For this is Christmas

So it’s 6:02 on Christmas morning. Vicki is sleeping in the spare room. Mike is sawing logs like Paul Bunyan in our bedroom ( I can hear him through the closed door) all is quiet and peaceful just like I like it.
I was super tired last night after having stayed at the hotel with Samantha and five of the grandkids and swimming twice and then driving Vicki all the way here. I hadn’t slept much in two nights so after I got Vicki in her pajamas and put to bed and all her presents put out under the tree I took a melatonin to help me sleep. I slept very soundly.

I just tried  putting the spiral-sliced ham I bought in my big crockpot to cook and it’s too big to fit so I had to dig out this huge heavy duty deep-dish round pizza pan to put it in then I added the spice packet on top the ham with a little water for steam then tented it up with several layers of aluminum foil then pinched sealed all the edges tight in hopes on sealing in the moisture so it won’t be took dry.
I’m having some left lung pain this morning (nothing new) so I just used my Symbicort inhaler and sat back down to finish my coffee. i was pleasantly surprised that Vicki is able to navigate in and out of all the rooms with her wheelchair. We’ve lived here since March but this is the first time Vicki has been here. I guess since this whole community of homes was built for people 55 and older they’d make the doorways wide enough for wheel chairs and all one level. We watched an Animal Planet show last night and Vicki was laughing out loud at the penguins and baby alligators. Mike went out shopping Monday night while I was gone and bought Vicki some presents- a Minnie and Mickey doll, a jewelry box and bead necklaces, a couple stuffed animals. I bought her a sweater and another outfit and a fluffy pouf pillow for her bed at her house. She’ll have a lot to open when she wakes up after while. We’ll go for a walk today and maybe go look around at Walgreens. Mike is going to his family Christmas gathering at his brother Stevens in Downers Grove. I told him Vicki and I are staying home. It doesn’t start until its getting dark and it would be too difficult with that many people. I feel like they always treat Vicki like some pitiful circus freak. They’ll look at her with an obvious level of discomfort, shove a $20 bill in my hand and tell me to buy something nice for her and then quickly move away. It’s just weird. I’d rather stay home than deal with it and Mike is fine with going by himself. I can’t stand his loud mouth obnoxious brother Steven anyway. Ugh.
I was raised a Methodist. My mother read the Bible to us every night before we went to sleep.I haven’t gone to a church service in a long long time. I have investigated many religions over my life and attended lots of different types of services and ceremonies. I align my beliefs and life outlook most closely to the teachings of Buddha, who was just a guy and didn’t proclaim to be a messiah or God. I just don’t believe all that other stuff. I respect other people’s beliefs as long as they don’t push their crazy shit on me or try to shame me. I like the season of Christmas but I don’t like the actual religious stuff or nut jobs who wave their crap about. Nope......
@@@@@@@@@@@@@@@@@@@@@@@@@@@@@@@@@@@
Later- Vicki fell of the corner seat in the shower although I was there helping and holding on to her. She arched her back like a baby and slipped off on to the shower floor and started screaming like bloody murder. I tried and tried to get her up myself but she was naked and wet and slippery and wasn’t helping at all. Finally after a long time Mike came in and helped and the two of us finally got her up and into her wheelchair and dressed. She’s fine but we both hurt our backs. I’m taking her home tomorrow.
at December 25, 2019 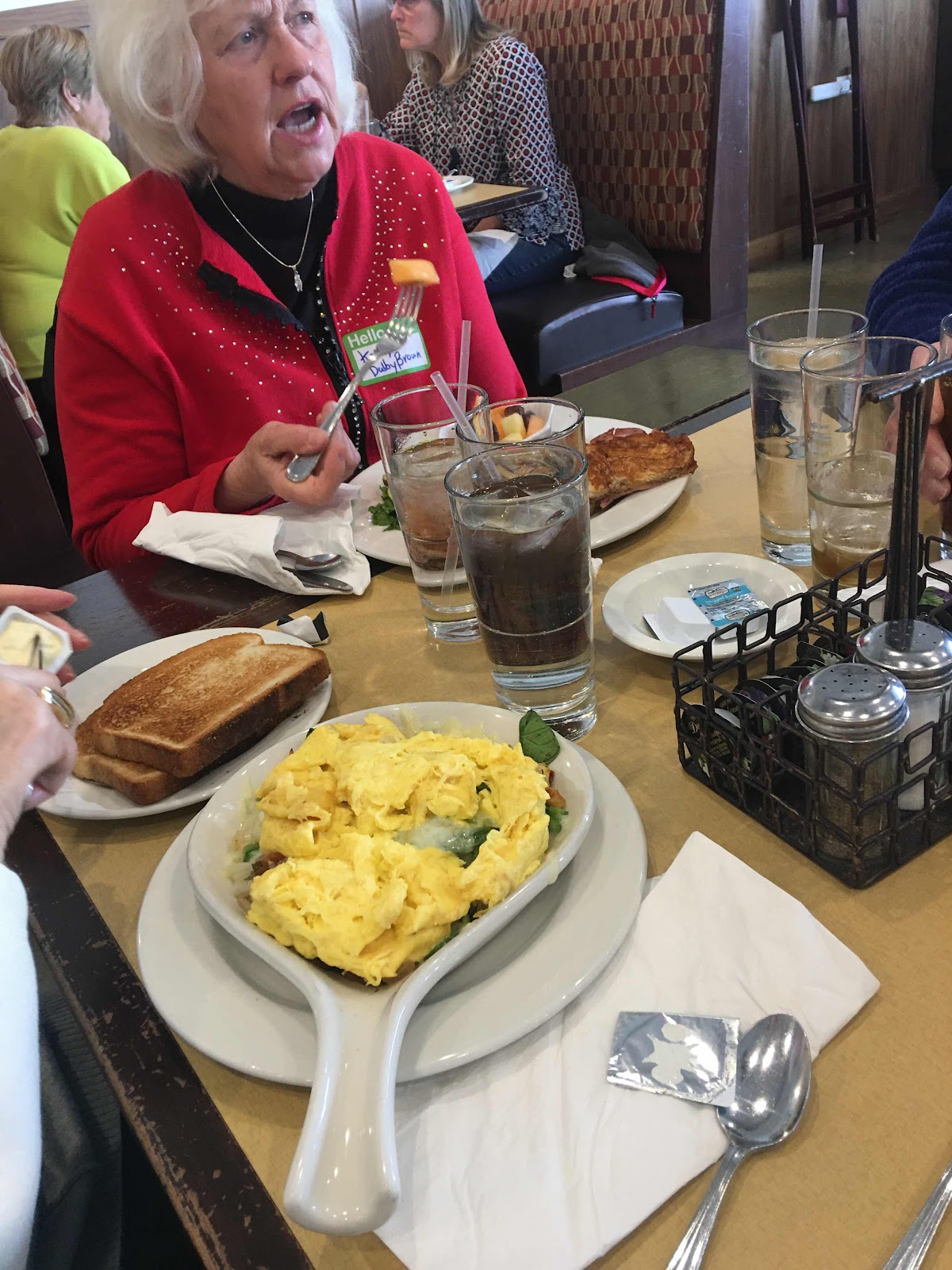 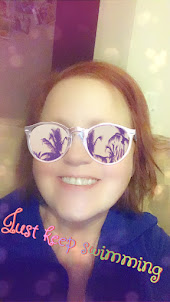