The things we do for love

I can’t believe the damned Republicans shoved their Supreme Court nominee in there. I am sick over this. It’s such bullshit. I hate watching the news anymore.
10:47pm. Mike is working on my weird layered toenail. Evidently I have nail fungus. 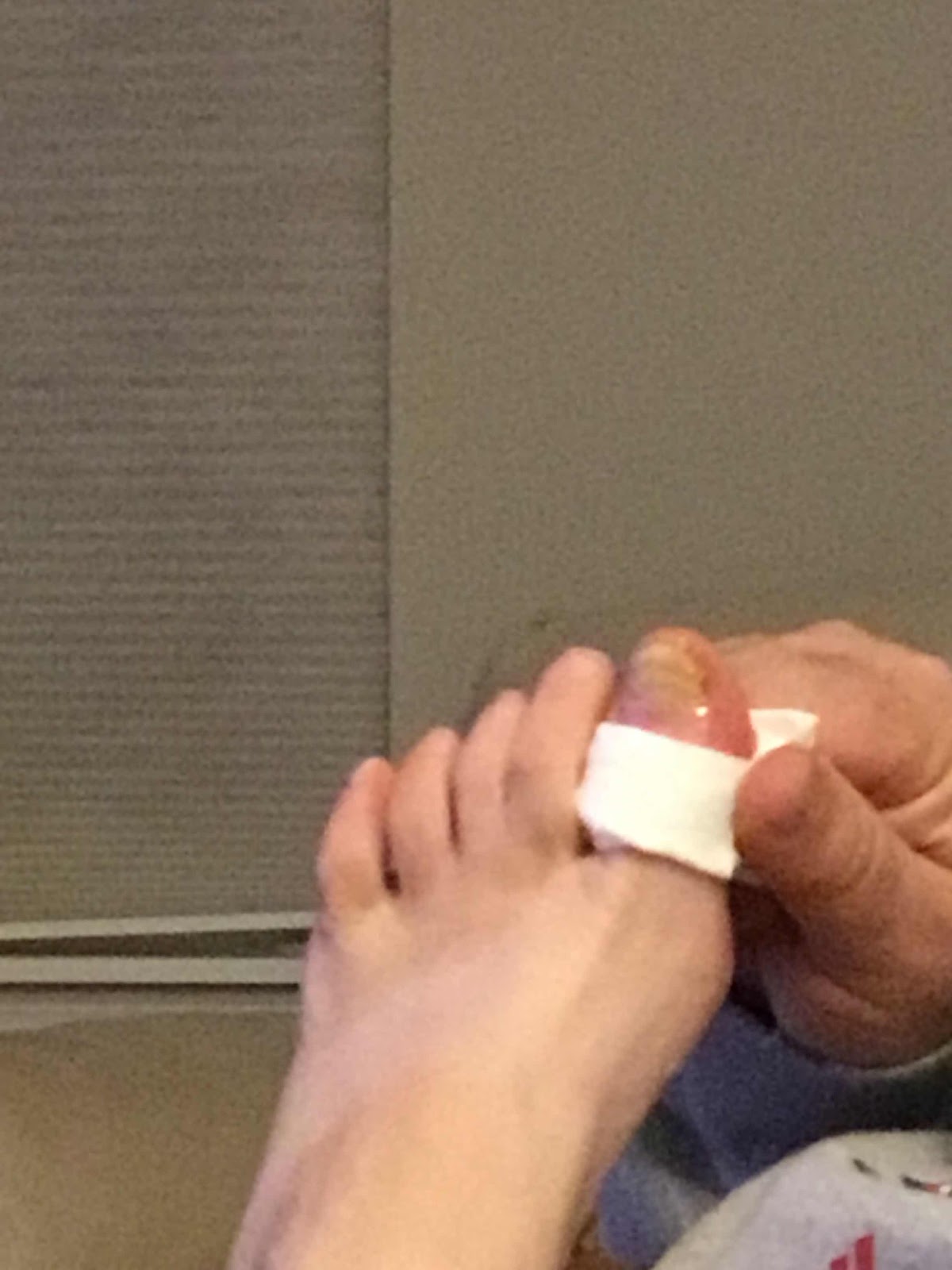 Tuesday 7:19 am
He clips my toenails for me every couple months when we’re laying on the couch. Either the fungus came from HIS clippers or from a nail salon. I only get a pedicure once or twice a year. The left big toe nail has looked and felt weird for a few months. I’ve been putting tea tree oil on it and some cream. Now it’s burbling up in layers. He was using the clippers on it last night when I was laying on the couch half asleep. It just dawned on me that he must have used HIS clippers as I don’t remember him going in to my bathroom. I don’t want him to keep giving me his toe fungus!!!!! Feet / toe stuff really creeps me out!
I am sitting here with two shirts and a hoodie on and I’m still cold. I don’t feel like having coffee because I chugged two big 16 oz cups of water when I got up.
The wall clock is ticking loudly. It always makes me think of The Telltale Heart.
I woke up because subfinder was calling and my alarm was going to go off. I’m not taking any sub jobs this week at least because of tending the dogs. Still not sure I want to at all until the pandemic is over. It’s mostly special ed sub jobs or para educator jobs that have been open lately. I believe all the rest are online still.
7:39. I just made myself a cup of black coffee with a pump of MCT oil in it. I opened the kitchen back window and door blinds and fed and watered Bitzi. I’ll take her out in a few minutes before I go over to tend the other dogs. Mike is still sleeping. I hear a landscaper mowing in a yard across the street on the side of our house. We’re on a corner. The north and east sides of our house face the street. A lot of people walk in this community so there’s always somebody out there walking most of the time. Some of the close neighbors are super old and snoopy and gossipy because they have nothing else to do. They think they know every fart that goes on around here. After we lived here a while I’ve discovered this community of about ten thousand people 55+ is all Caucasian. Once I saw an Asian woman at the community garden but that’s all. It’s so weird after living in Elgin and working in Streamwood- both very ethnically diverse. 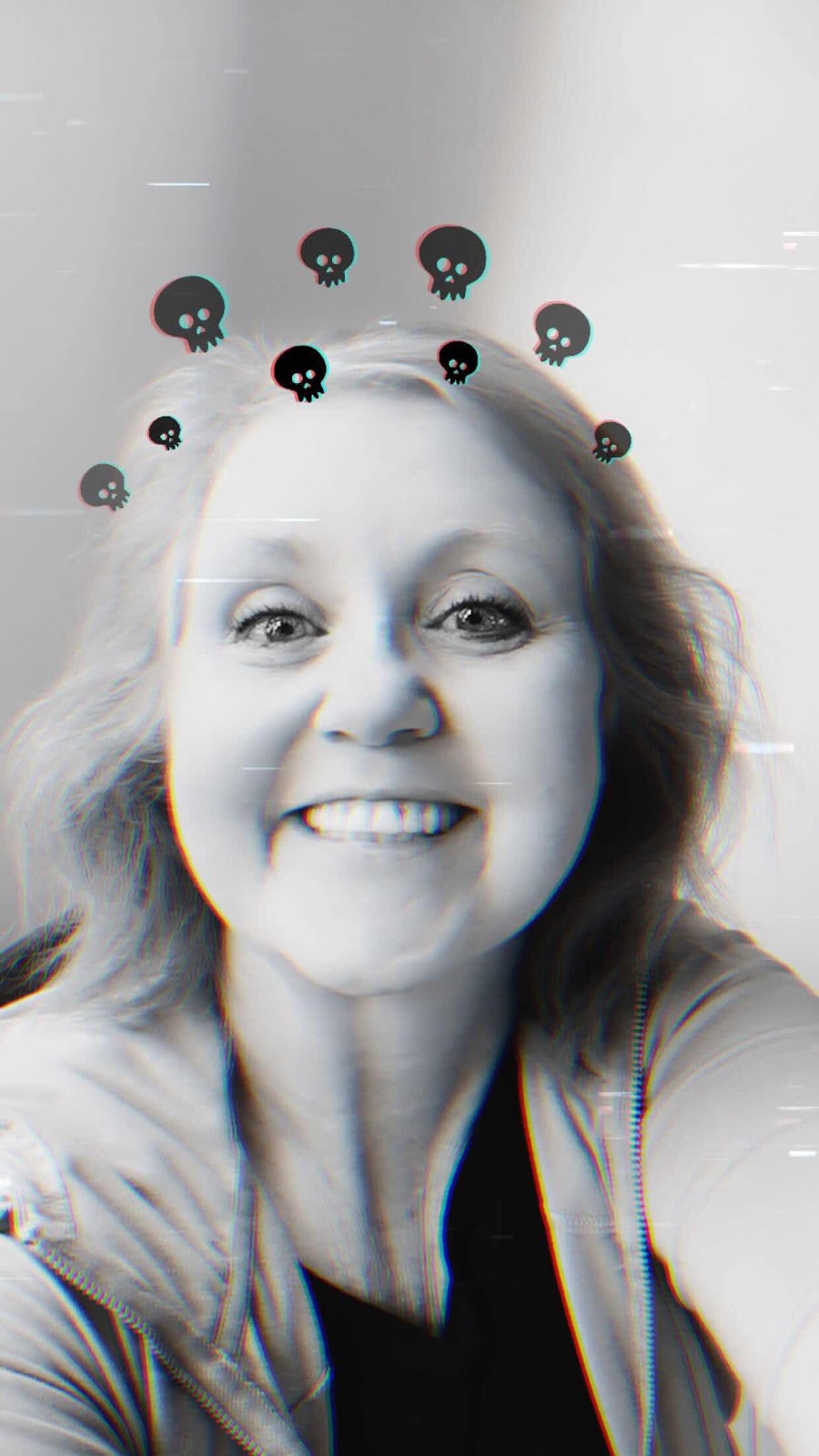 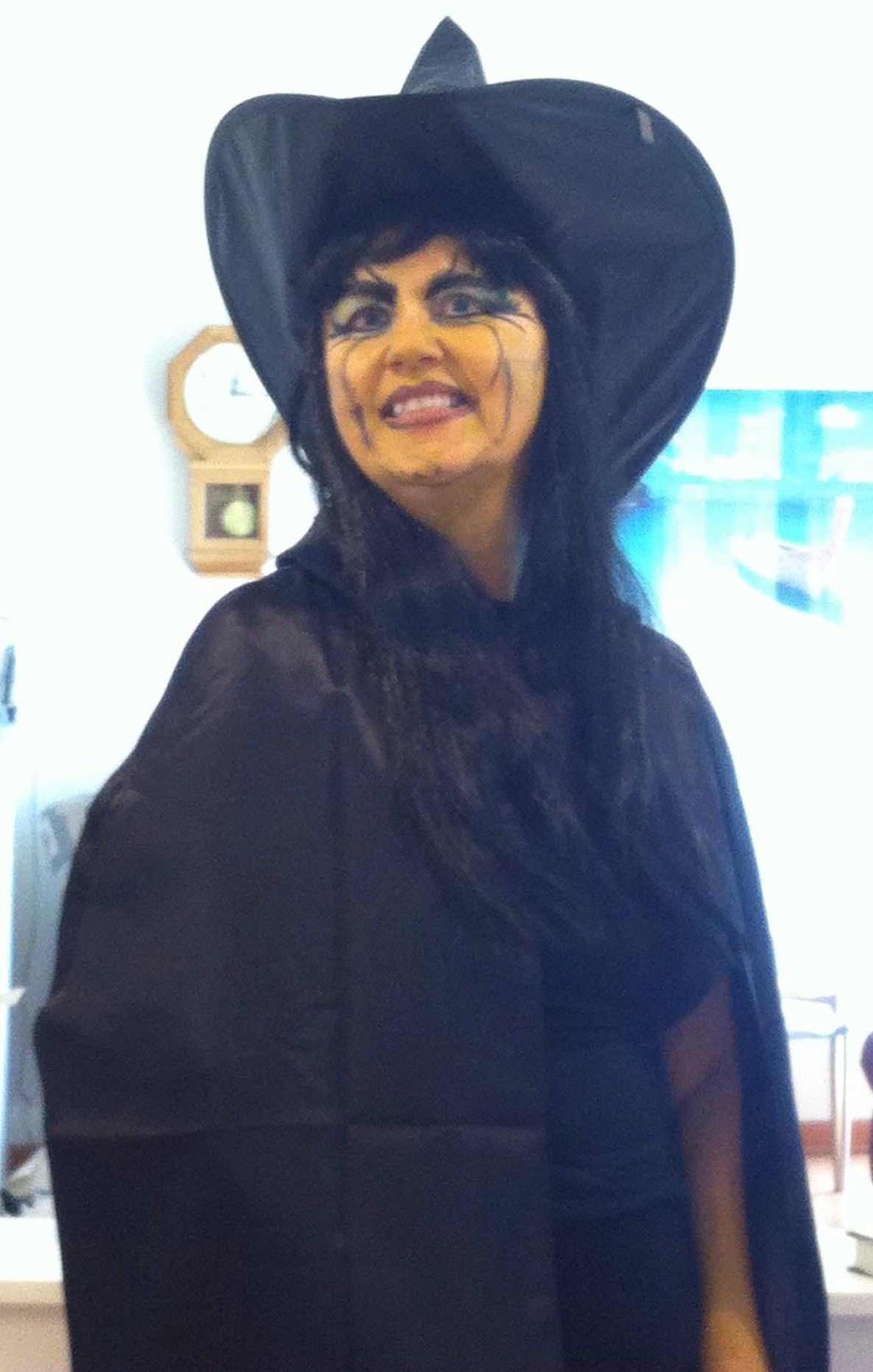 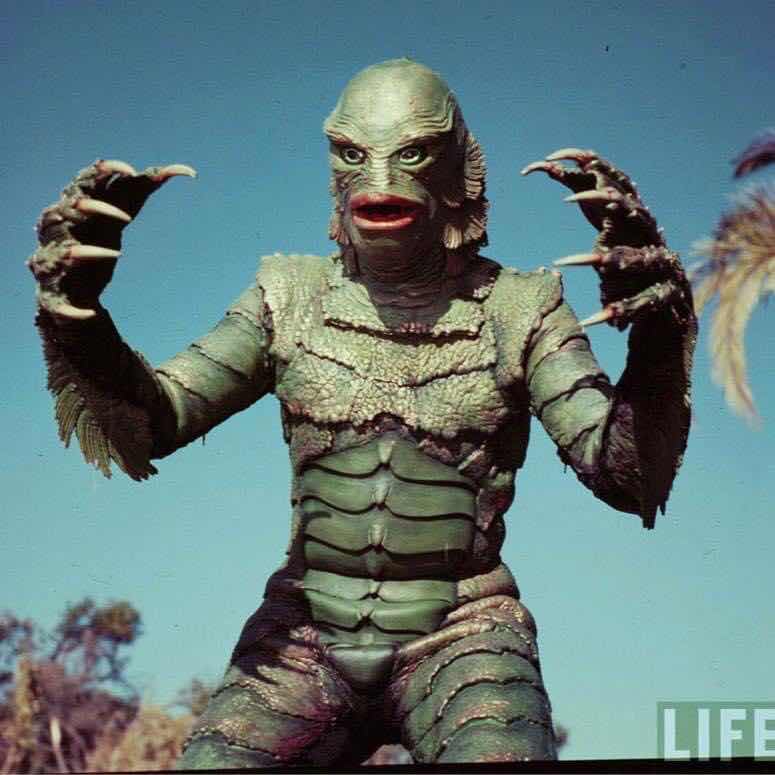