It’s 8:41am Saturday morning. It’s bright and nippy outside. I took Bitzi for a walk around Wildflower Lake earlier. There was frost on the ground and ice on the water. We’ll go for another walk later. Today I’m going to devote several hours creating sub plans and practicing with the new technology so I don’t feel frustrated and panicked like I did Wednesday and Thursday. I want to put my full attention to the kids and teaching and not worry about all the other shit. Before long this temporary job will be done. I’ve lost eighteen pounds since October 21 when I started keto and fasting. I’ve had a few blips on the radar when I’ve had too many carbs but overall I’m good. This is a lifestyle change. I’m walking more. My gut and my breathing are much improved. I’m no longer having knee and back pain. It’s going well. I’ve made out a schedule for myself today so I’m going to go get to work. I have a tendency to procrastinate and put off doing things.....I always feel so much better after I get my stuff done ( aka know yourself.)I believe Mike has some work to do today 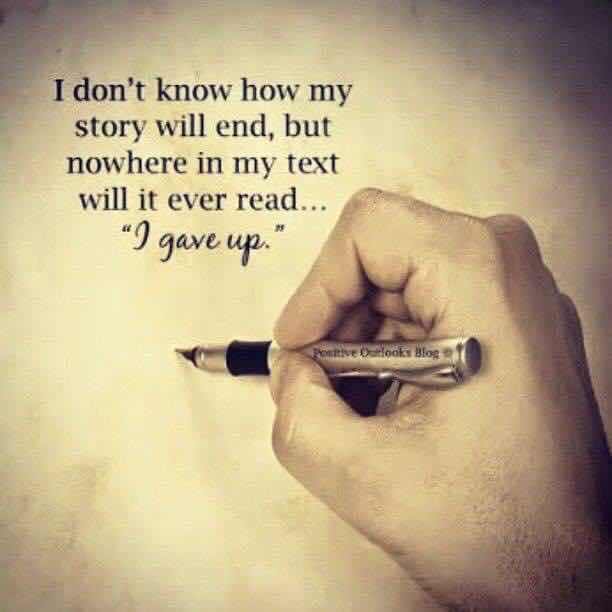 I am feeling very happy and blessed today. The sun shining helps greatly. I can’t believe how far my health has come since the return of my brain cancer and stem cell transplant in spring of 2015. I thank God for my blessings every day ( even though I complain and gripe some times, know I have won the ultimate lotto of life!)
2:38pm. I’ve gotten a whole bunch of school stuff done today and taken two long walks with the dog. I’m not 100% finished yet but I’ve made really good progress. Tomorrow I’ll be testing my media and setting my timing and plans.
- December 05, 2020 No comments:

It’s midmorning Thursday. I’ve been up for a while. Bitzi has an upset stomach last night. It’s probably something weird she ate inside or outside or the chew one treats I gave her yesterday. She sleeps in her little soft fabric dog igloo inside her portable metal pen in the kitchen at night. This morning I found some dried up runny poop on the floor and cleaned it up. Mike said she had a messy accident last night when I was sleeping. I made her some plain rice this morning but she doesn’t like it. I’m only going to let her have plain rice all day and see if that helps.
I went over and took care of the spaniels and then drove to Pingree Grove and bought a nice adjustable rolling laptop table from a nice lady.
There is trouble going on with my oldest teenager granddaughter and her mother ( my oldest daughter). I talked to my daughter for a long time last night. I told her my granddaughter is welcome to come here and stay a while and just settle down. There has been a lot going on the past year. Her dad has three other younger children by two other women. My daughter has another younger daughter by her second husband. Lola has been going back and forth between her parents’ households and families plus she’s just almost 14 and it’s a pandemic with quarantine and remote learning.
This is my 9th day of keto / intermittent fasting. I am eating between 12-6pm and fasting the rest of the time. When I eat I’m keeping it below 20 net carbs. I don’t really believe my scale but I’m down 6 pounds so far. I can gain or lose 3 or more pounds a day from bloat under regular circumstances anyway. My belly is starting to feel different though so something is happening. The low carb diet kills my cravings for sweets which has always been my downfall. I need to take Bitzi for her regular long morning walk but I’m feeling kind of lightheaded from not eating since 5:30 yesterday plus she had the diarrhea last night so I’m letting her relax in her pen. I’m going to watch the new Borat movie on my IPad today or over the weekend and get that out of the way. Mike doesn’t like silly movies. Mostly he just likes detective / cops stuff. Blechhhhhh.
It’s so overcast outside and I just feel pretty weak and hollow sitting here so I’m just sitting doing nothing but tapping with one finger on my IPad.
Yesterday when Cliff and Dave we’re here Cliff had to crawl through insulation ina dinky low crevice of the attic to get the wiring for the ceiling light that they installed in the spare bedroom. I’m claustrophobic and it creeps me out just thinking about it.
2:33 It’s starting to lightly rain now. The wind has been pretty harsh too. I fast-forward through the new Borat movie on Amazon Prime video. Stupid and vulgar as expected. I didn’t really see anything funny just lame and brainless.
I gave Bitzi a bath because Mike said she was stinking up the house. My sense of smell and taste haven’t come back very well in five years since the stem cell transplant. My sense of smell is worse than taste. Bitzi probably weighs close to seven pounds now.
2:50. Now I have my little laptop table and the other IKEA white table in the spare bedroom set up in the corner like my own tiny little office-let. Mike likes the back office better but I can now keep my stuff in here and it can serve as the spare bedroom as needed. I love the new pale yellow paint in here! Mike still has some of his framed sports pictures in here on the floor propped against the wall. He takes forever to do or take care of anything. I bet if I didn’t say anything those pictures would still be sitting there a month from now. I don’t know if it’s because he’s so pressed for time and deadline driven with work that he just lets regular shit get shoved aside or what but that’s how it always goes.
He’s been really busy today with several Zoom meetings so I haven’t talked to him much.  He said if I take sub jobs in the next or so he’ll take care of Bitzi when I’m gone. He always reminds me she’s MY DOG.
I’m feeling kind of tired and kind of squishy at my stomach now. I ate a pretty big low-carb lunch. So far today I’ve had 7 of my 20 daily carbs. I think I need a nap. Bitzi is in her igloo trying to dry off from her bath.
*******************
11:04pm
I am happy.
- October 29, 2020 No comments: