How to keep swimming

Another week has started. It’s a chilly Monday morning. Overall this week is supposed to be warmer. It’s 8:33 and Mike hasn’t started working yet. I’ve been up for about an hour, got dressed, had my oatmeal and am working on my first cup of coffee. Mike already took the dog out. I’ll take her for a walk shortly. I have an indoor pool time scheduled for 3:45. I haven’t been for a couple weeks.
I’m hoping we can just completely forget about the trip to northern Wisconsin with Mikes mother. I can’t take it. He always wants me to go with him when he visits her and I guess I serve as the buffer but now I’m just plain tired of it and don’t want to. I suggested this morning that he takes time off from work and just he and I go somewhere. He seemed to like that idea. The second weekend in October I’m going to Lewistown to stay with my grandsons. I’ll probably take them to the Apple orchard, to Emiquon wildlife refuge near Havana and maybe other places. The foliage should be beautiful then.
I keep trying to stay hopeful and think positive and count my blessings. I can feel myself struggling and trying to sink all the time. I have to grab desperately for emotional pool noodles to help keep me from drowning. You have to latch on to whatever you can. Sometimes you’re just barely floating with your head above water. 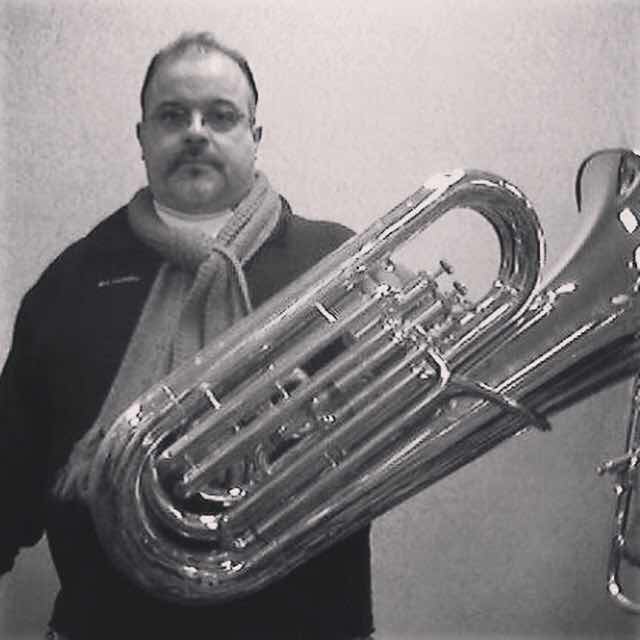 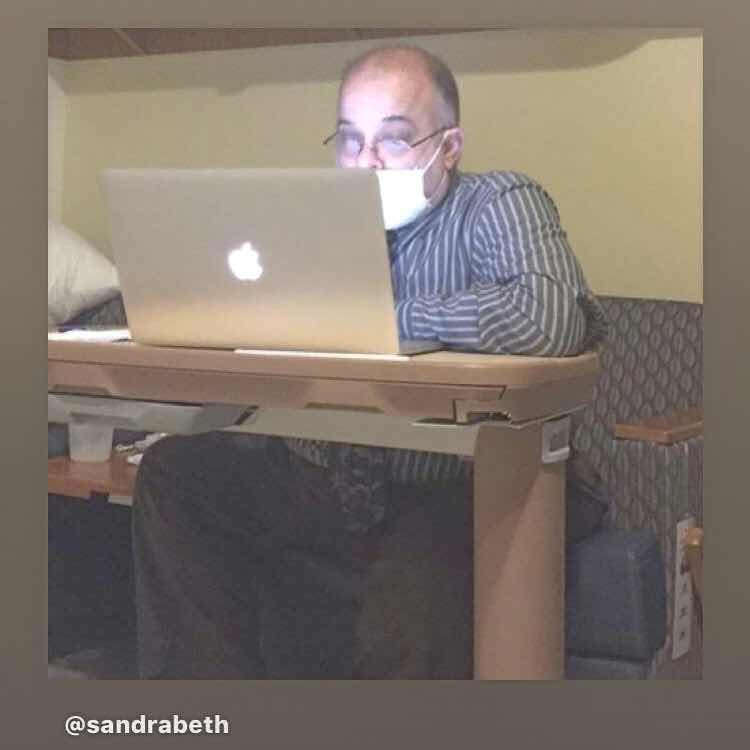 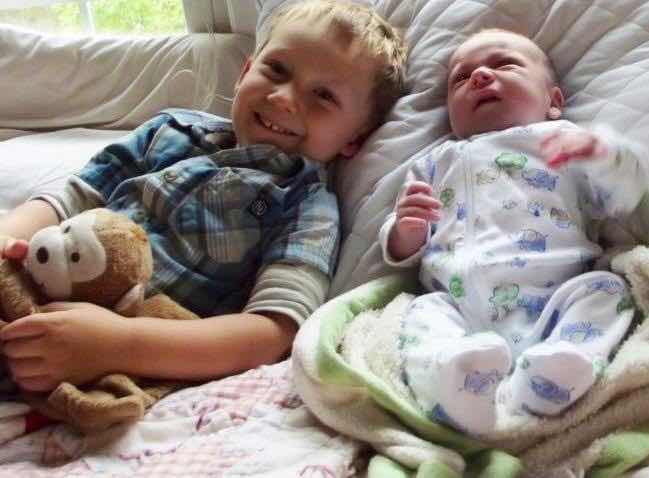 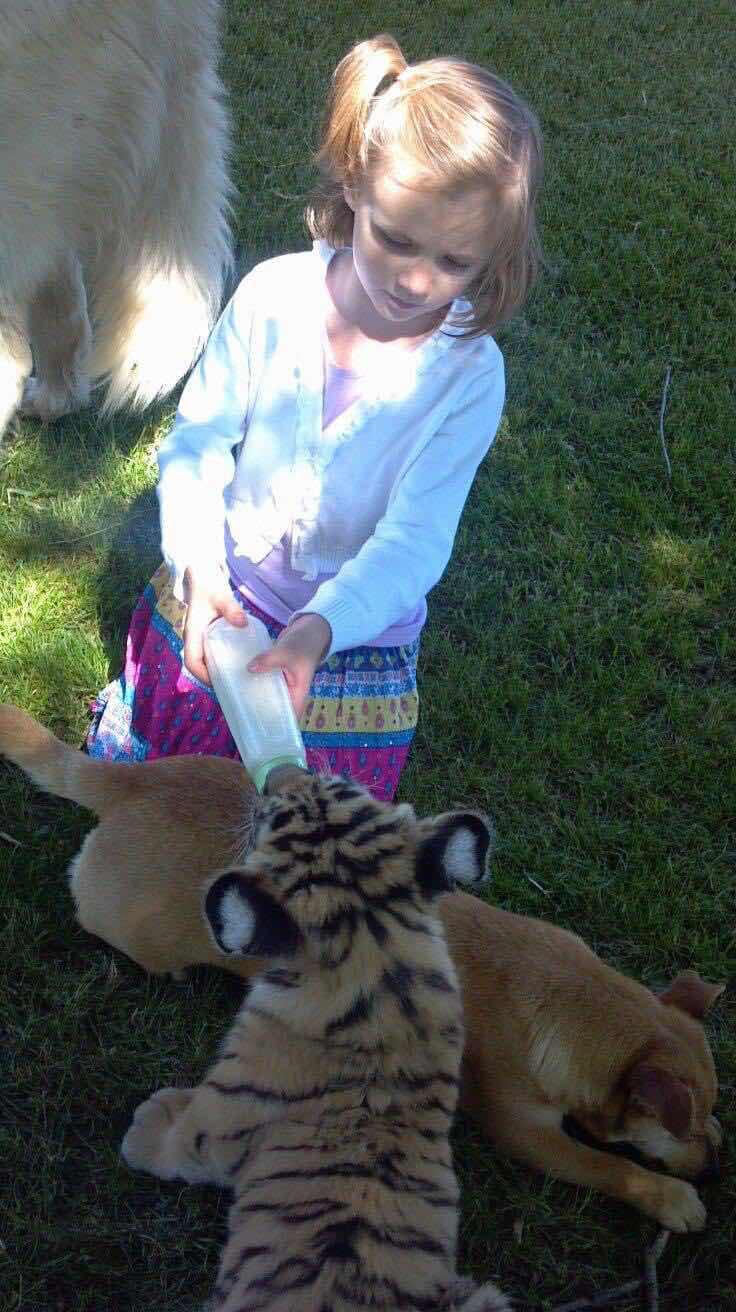 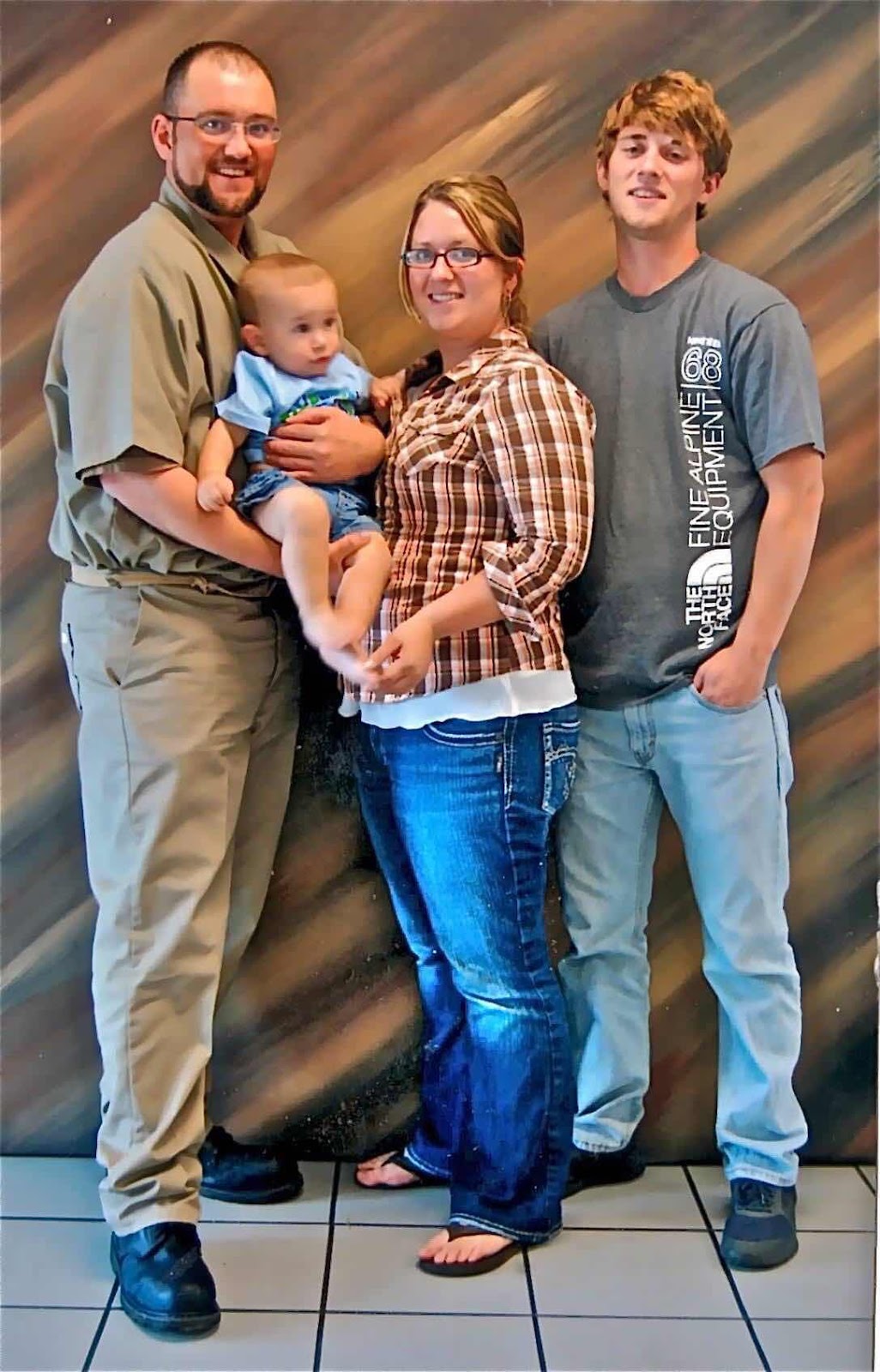 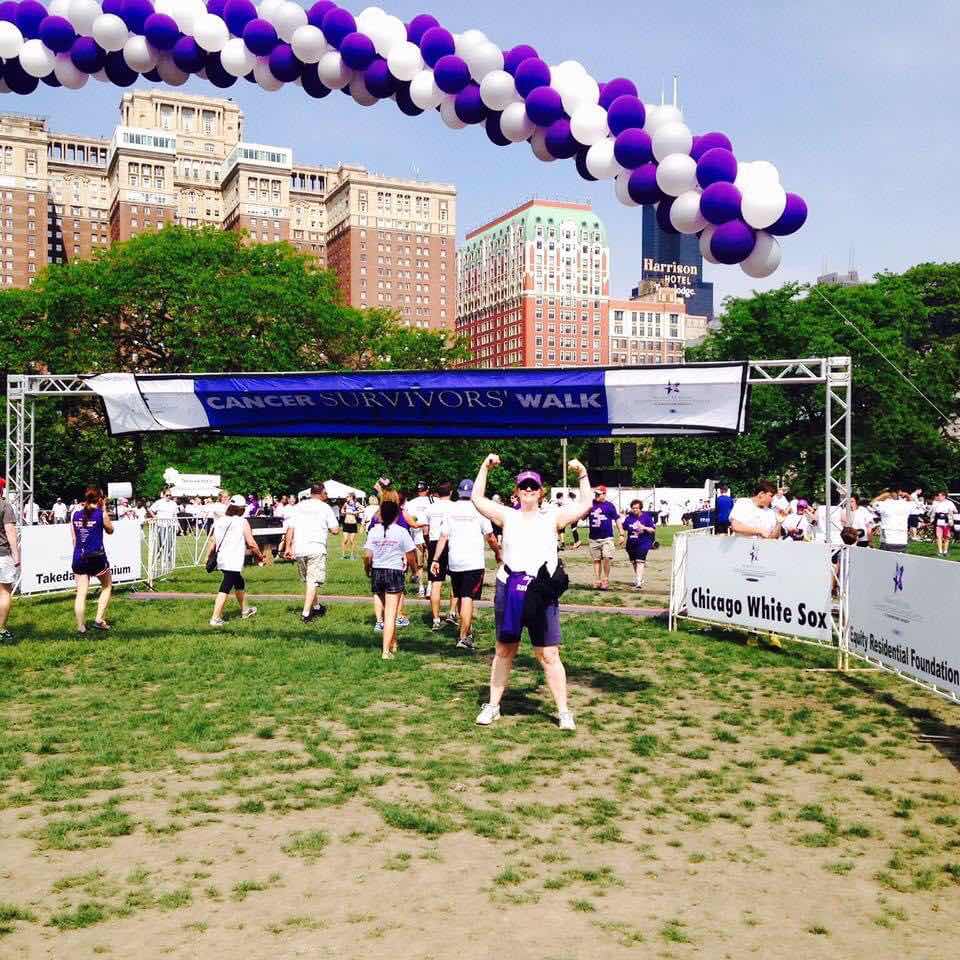 7:25am. I’m drinking coffee 1. I got up, showered, cuddled up Bitzi and took her outside for a walk. I had to pull a leaf out of her mouth that she was trying to chew up. When we got back inside I put her in her little kitchen pen with fresh food and water and she started eating. I’ve been here in the sitting room about fifteen minutes reading the news. Mike just went out in the kitchen and said Bitzi had thrown up. I wonder if she managed to swallow something outside. She’s only about five pounds so I worry when she gets sick. Probably nothing. She seems okay now.
I have a 9:15 pool slot this morning so I can get my exercise in without screwing up my knee. Since it’s  cool I might start digging and planting later after the pool if I’m not too tired. 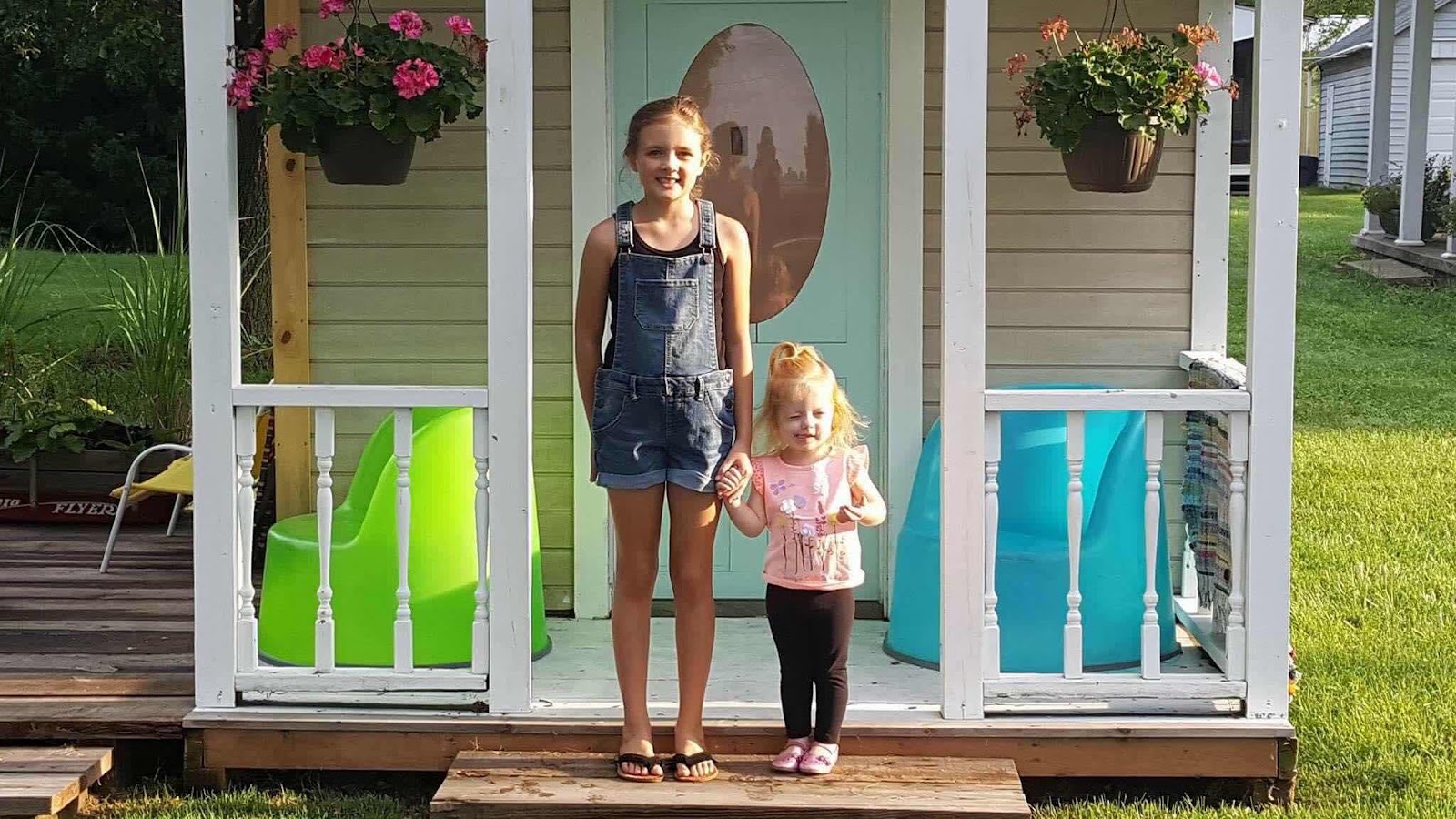 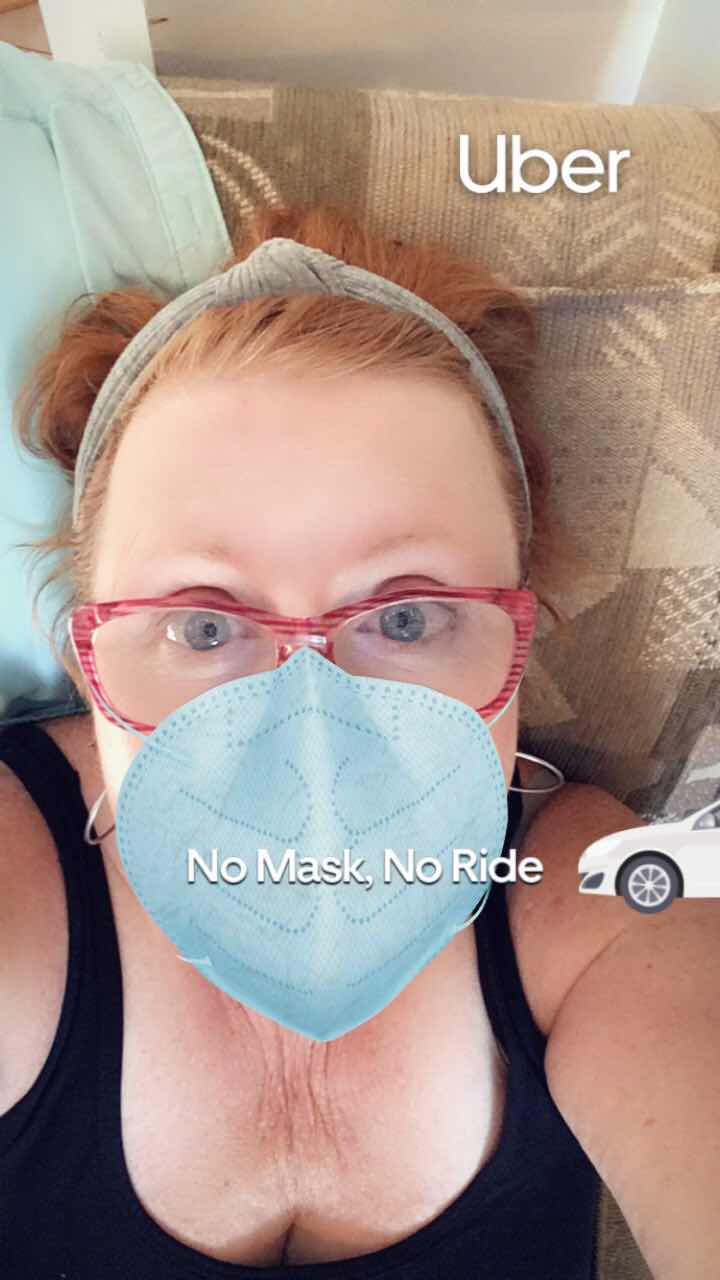 It’s sunrise and the house is still asleep. Just the way I like it. I woke up a while ago and couldn’t go back to sleep. I kept turning from one side to another, draping my legs and arm over Michael, hugging him, adjusted the covers, massaging his scalp gently while he slept so finally I just got up so I wouldn’t wake him.
The kids are sleeping. Mike got after Milo pretty bad last night for his mouthing off and disrespecting me. Mike has a very big boomy baritone voice. I’m sure it scared Milo. I know I’ve seen his mom get after him for acting that way too. You have to nip it in the bud now because soon enough he’ll be a teenager. My oldest son was physically and verbally abusive to me when he was in 8th grade when his dad and I were going through the divorce. He was treating me like he saw his dad treat me. At that point he was already considerably bigger than me and his father was encouraging and rewarding him for acting out against me.We certainly don’t want Milo getting that way.
4:14pm
I took the kids to Kohl’s in Algonquin this morning ( just 5 miles east of here) and bought them each three clothing items for back to school. Even with the “sales” going on I walked out stunned with how much kids’ clothes cost these days. They really didn’t even get much but with four kids it’s a lot.
After that we came home, grabbed some lunch and I took them and the puppy to the park. The boys caught several small bass in the park pond. The girls played on the swings and weren’t interested in fish.
We’re having ( leftover) mashed potatoes and shredded chicken tacos and chili dogs. Several things to choose for picky eaters. 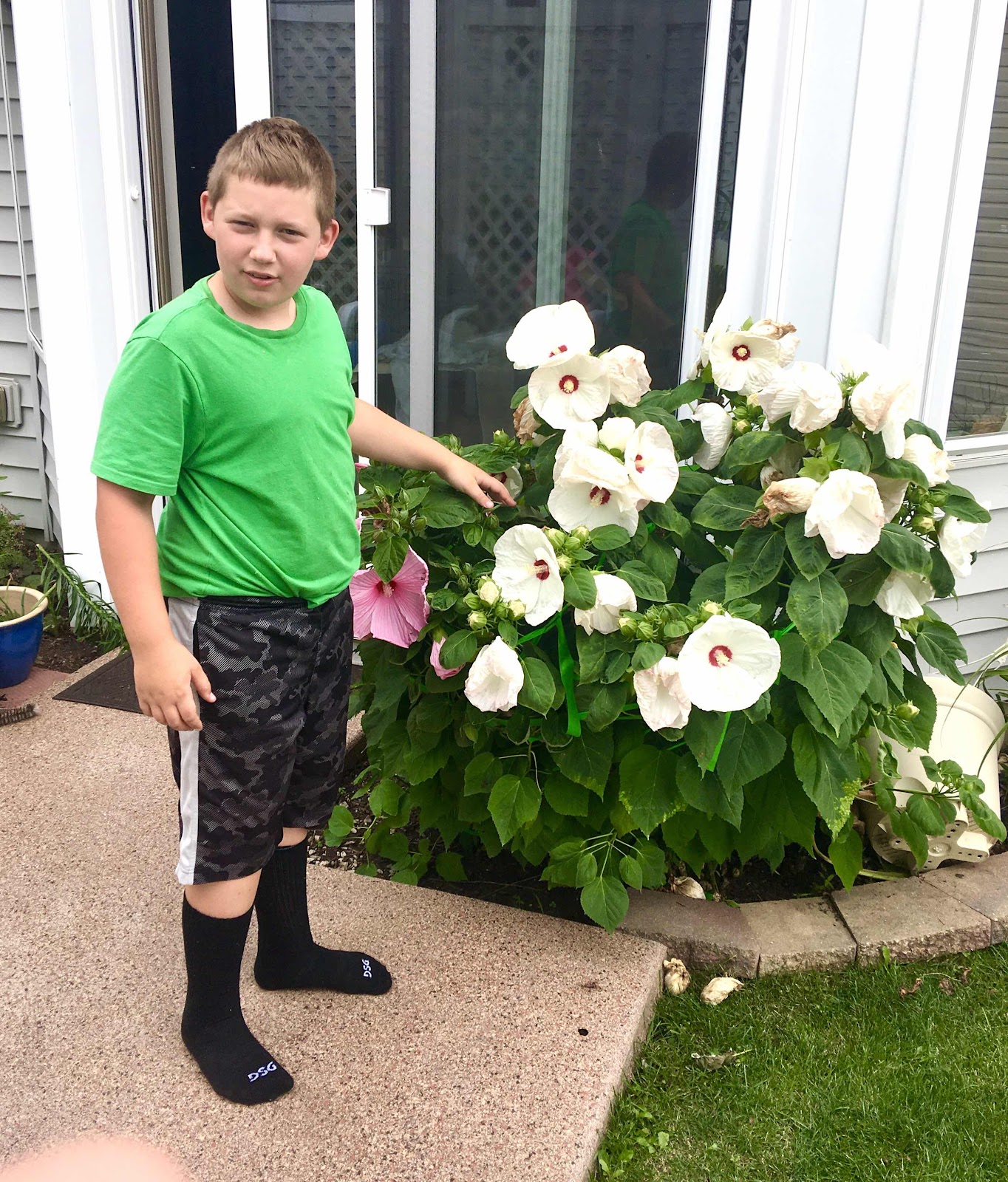 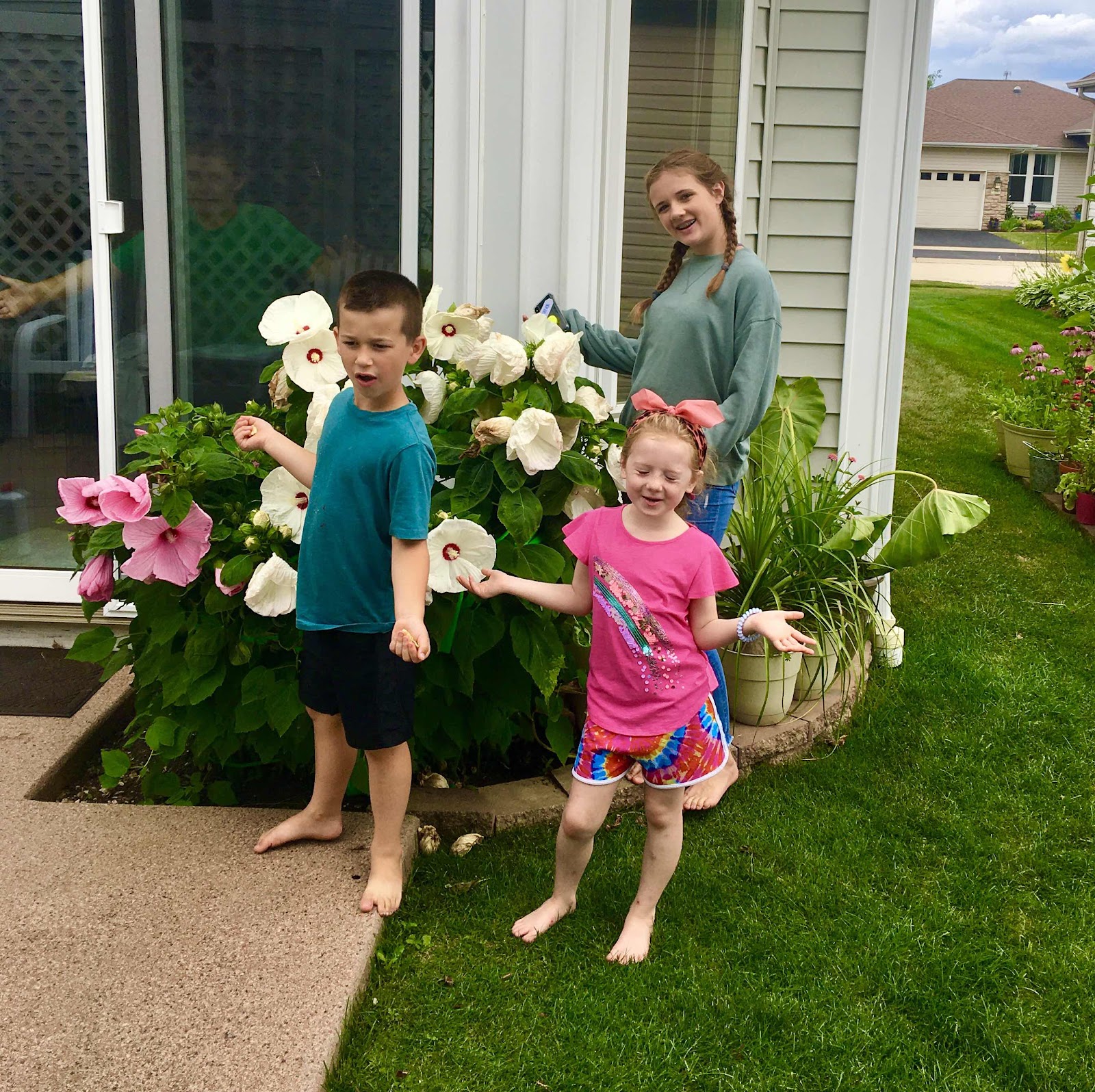 6:54 The dermatologists’ offoce called at 5:53 while I was outside walking the dog. The lady said to call her back but then no one answered. The pathology reports probably came back. If they were all clear she probably would have said so in her message.....
9:35
Now I’m feeling a bit uneasy and worried. Probably nothing big.
- August 05, 2020 No comments: