We got another 4-6” of snow last night on top of the piles that were already out there. In our small yard some of the drifts are more than 18” high. I went out with Mike and helped clear the driveway and walks. Thankfully I have my super warm long quilted coat and tall fur-lined boots for times like this. It’s actually not as wickedly cold out today as it has been recently so at least that’s good. I don’t think I’m going out anywhere today. After Mike gets done with work tonight we’ll drive the one mile to Beef Shack for their $1.00 hot dogs Tuesday special. They’re pretty good fully-loaded Chicago style dogs. 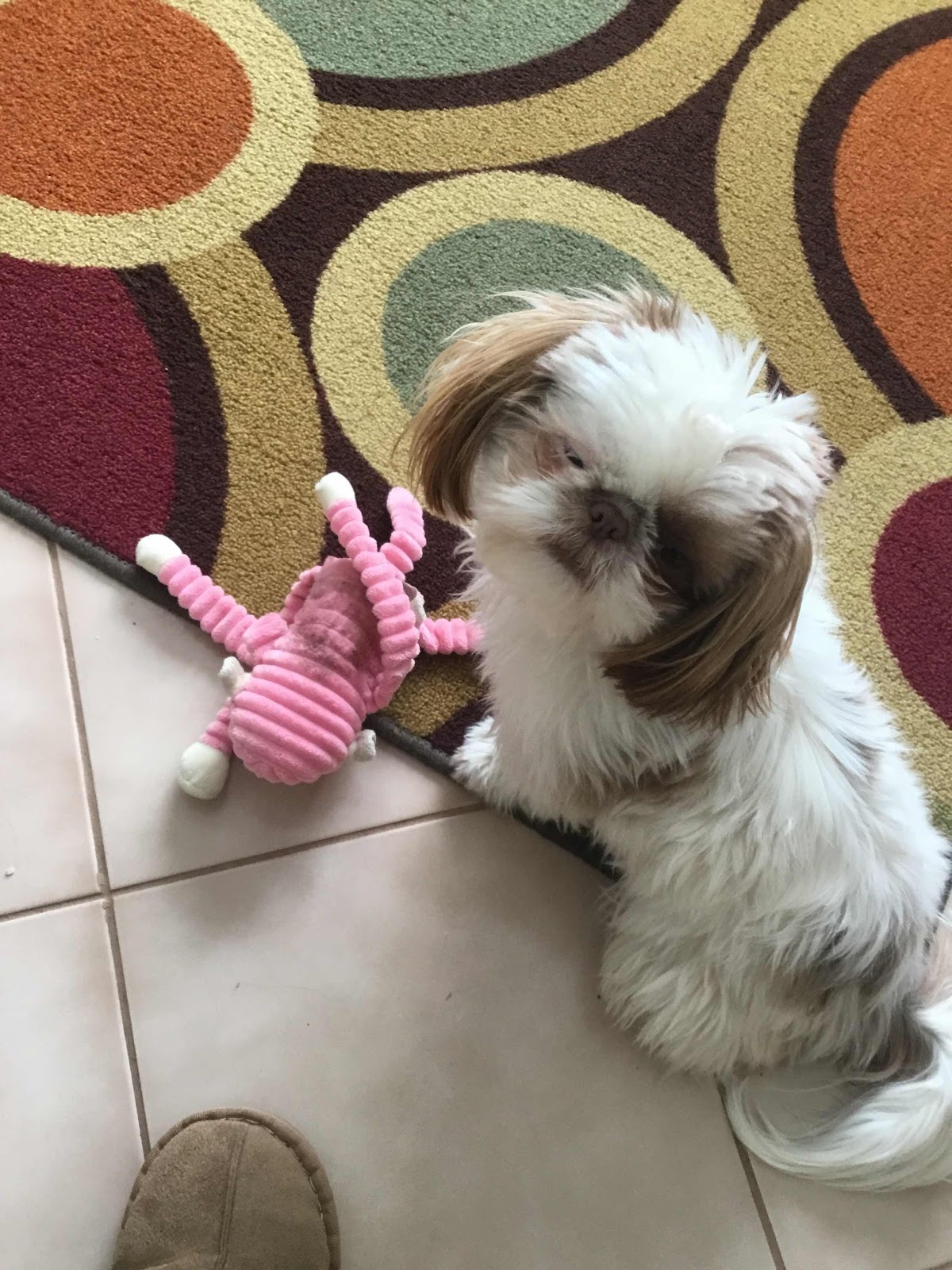 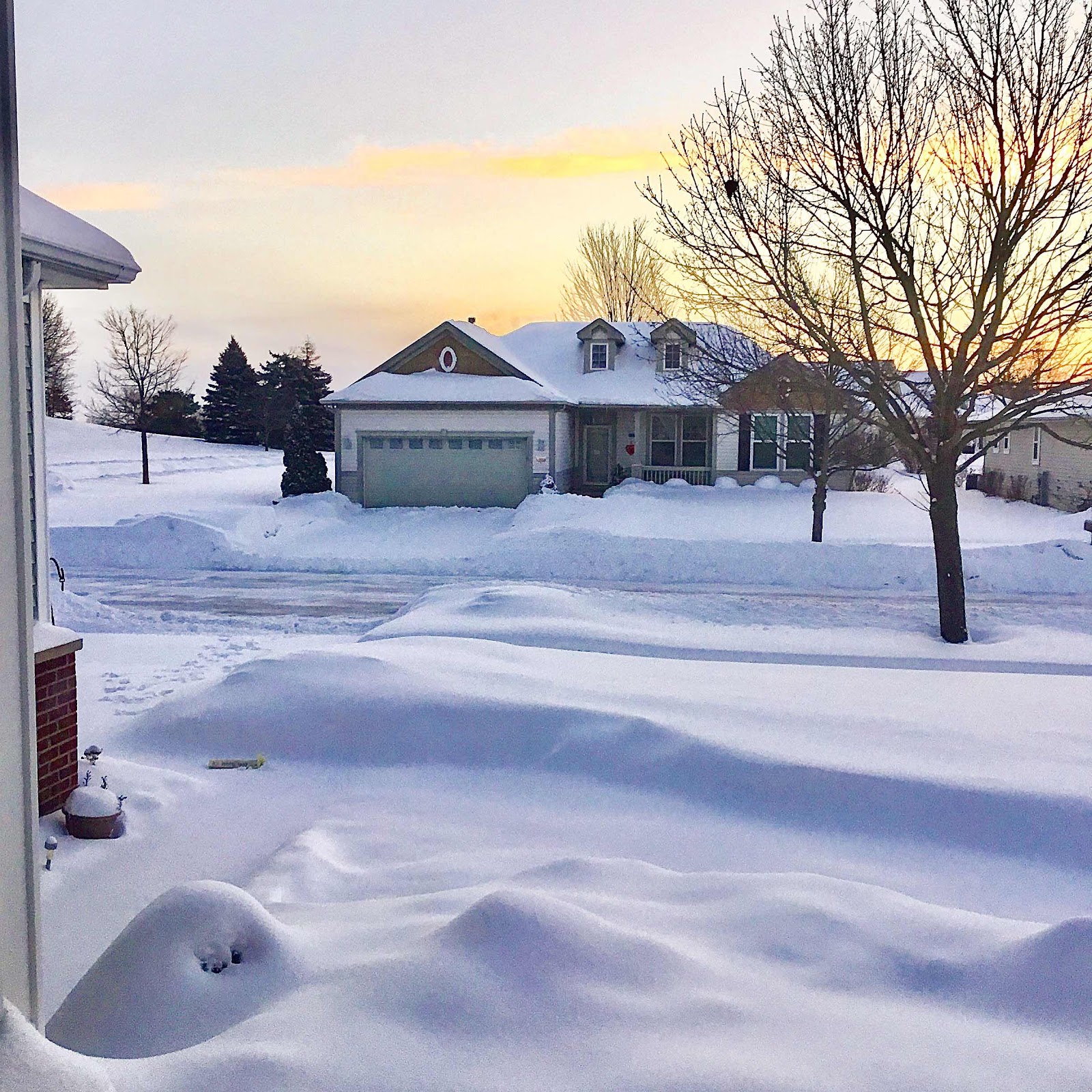 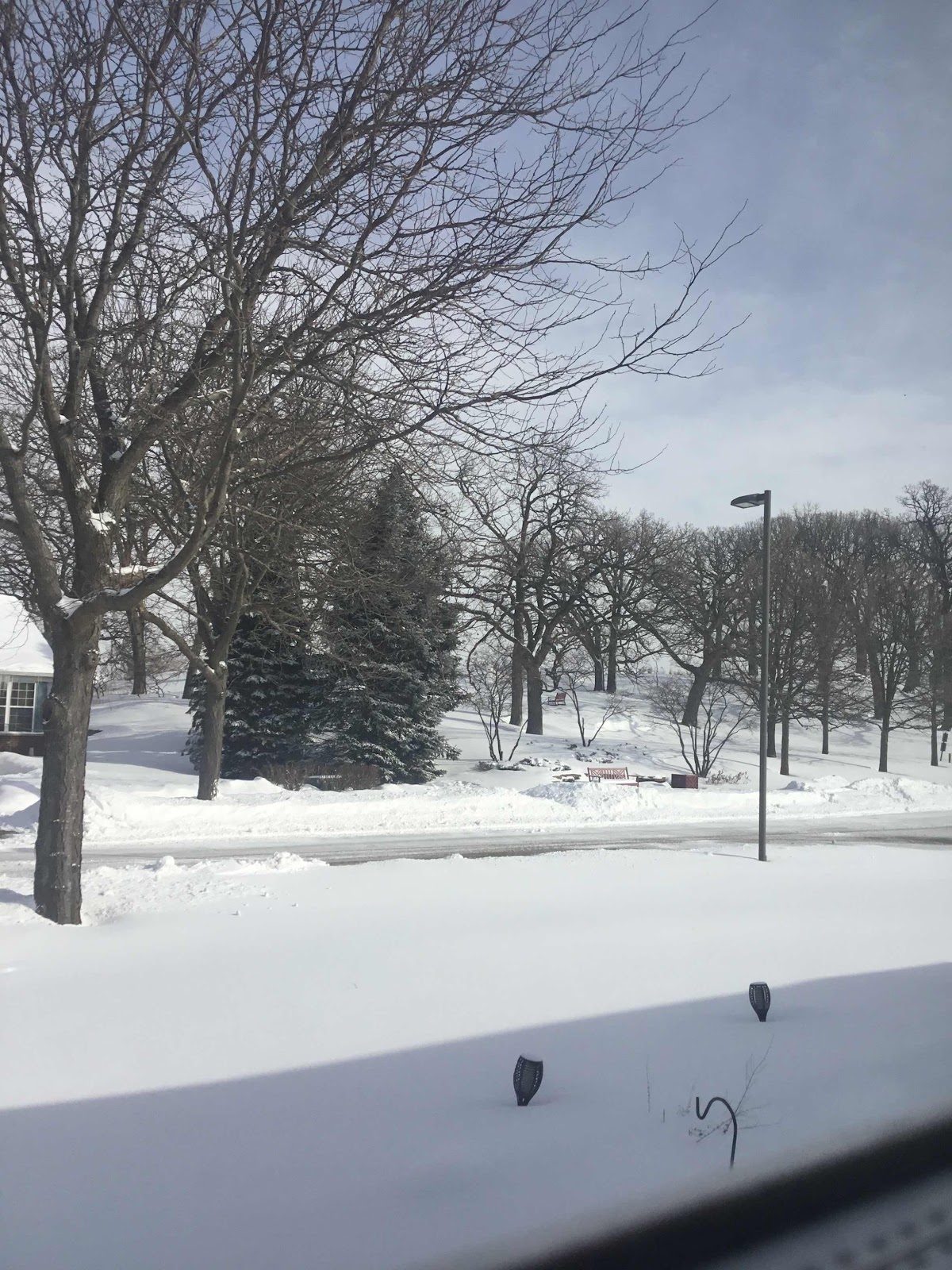 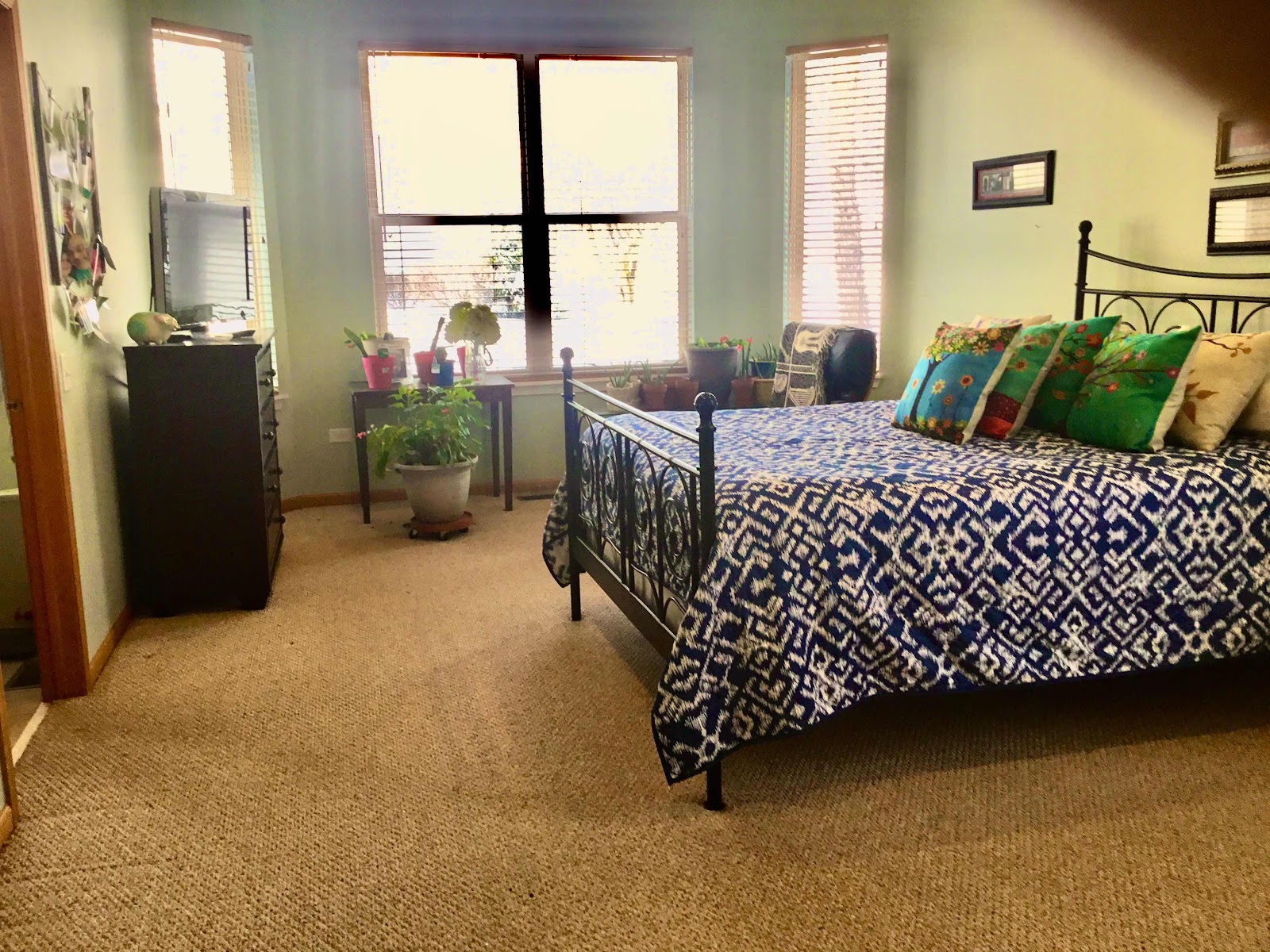 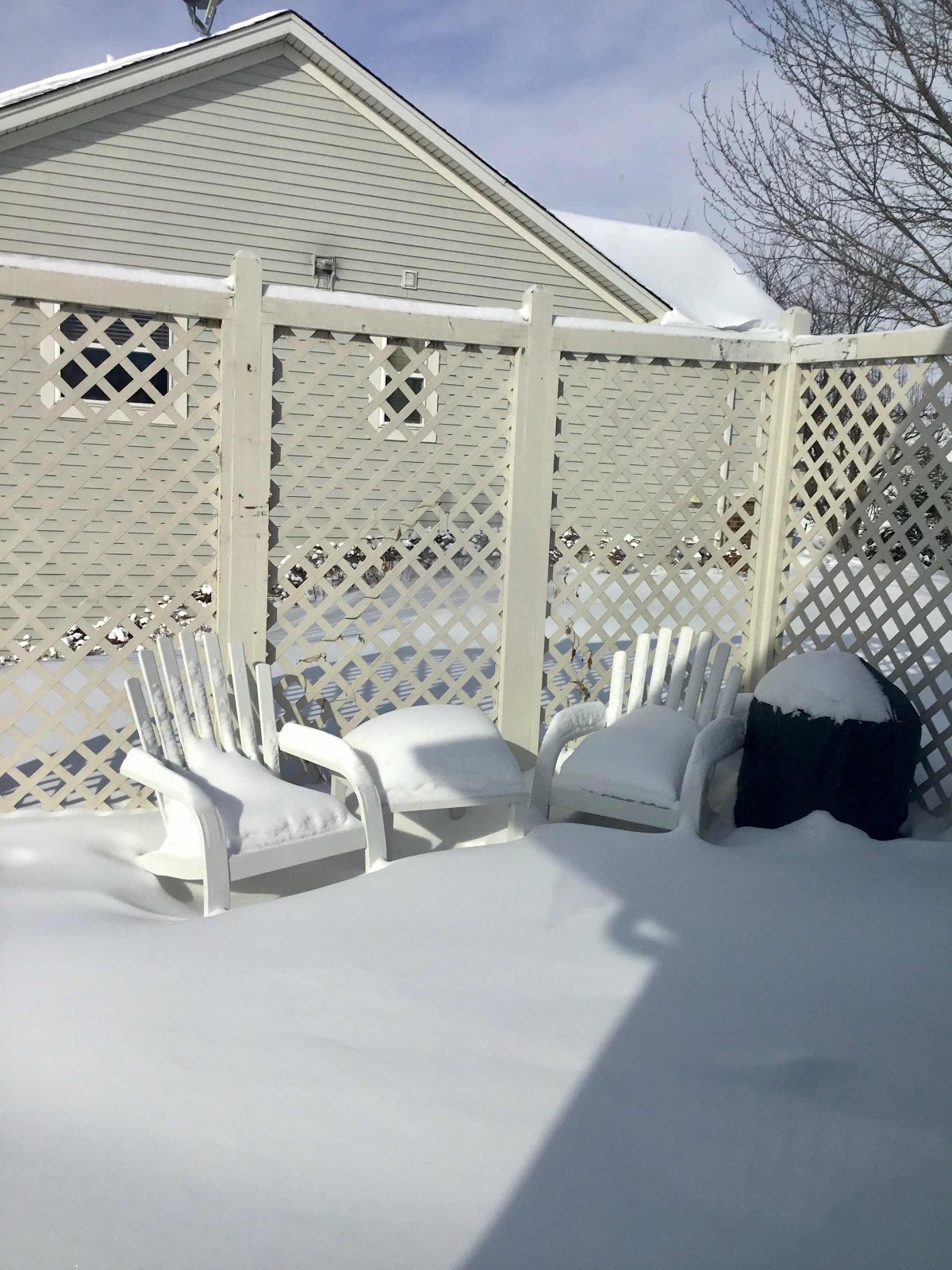 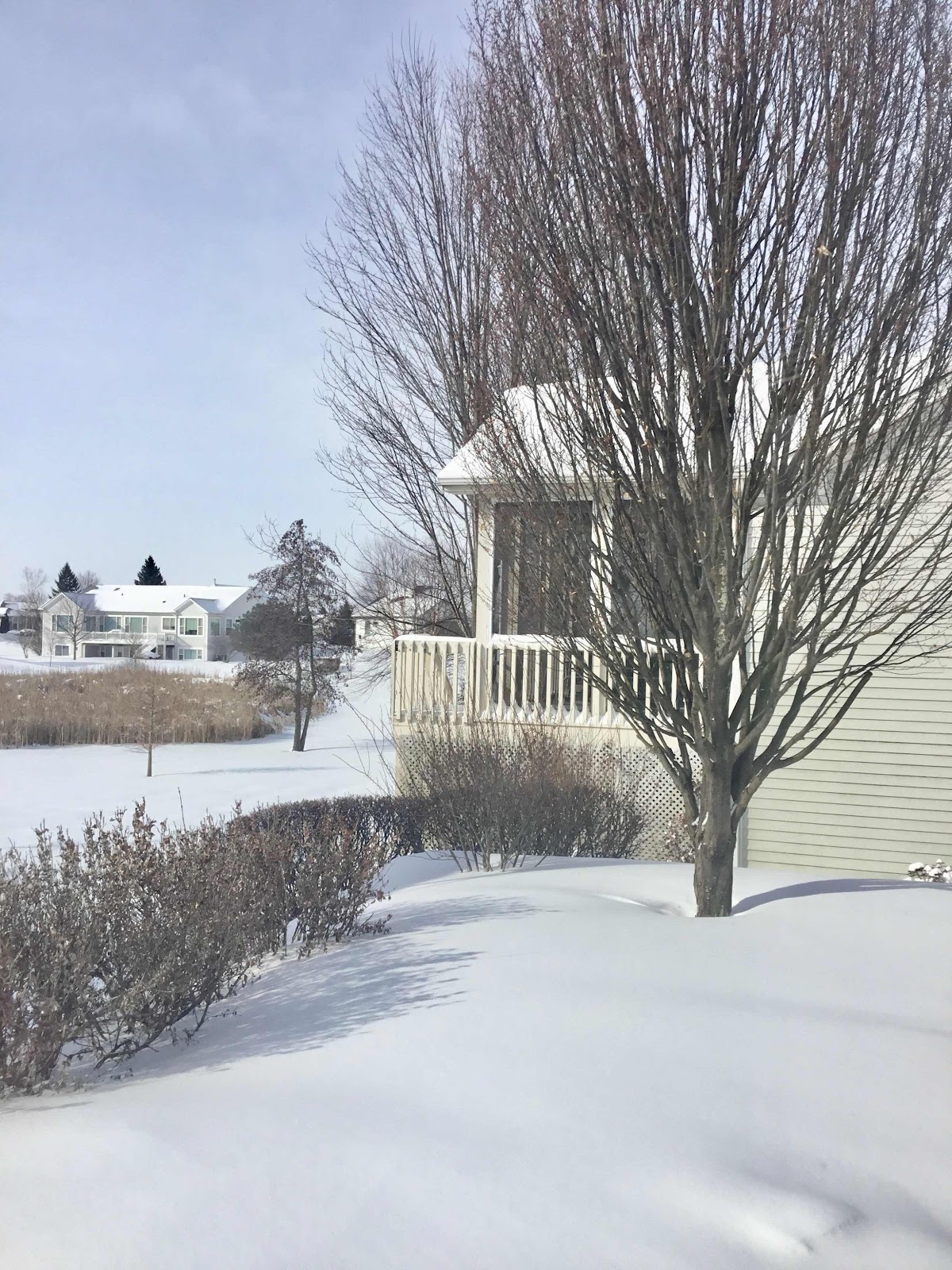 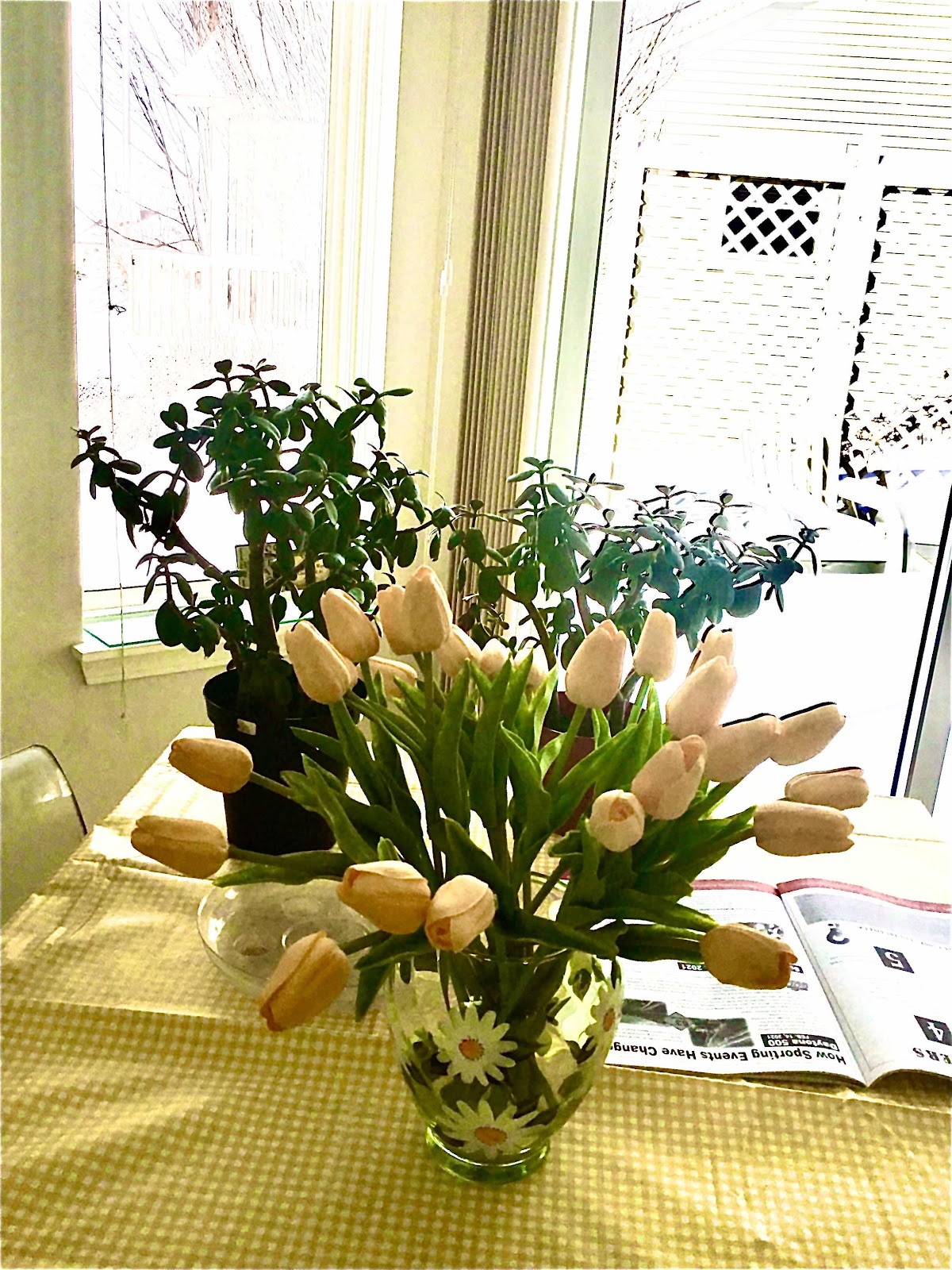 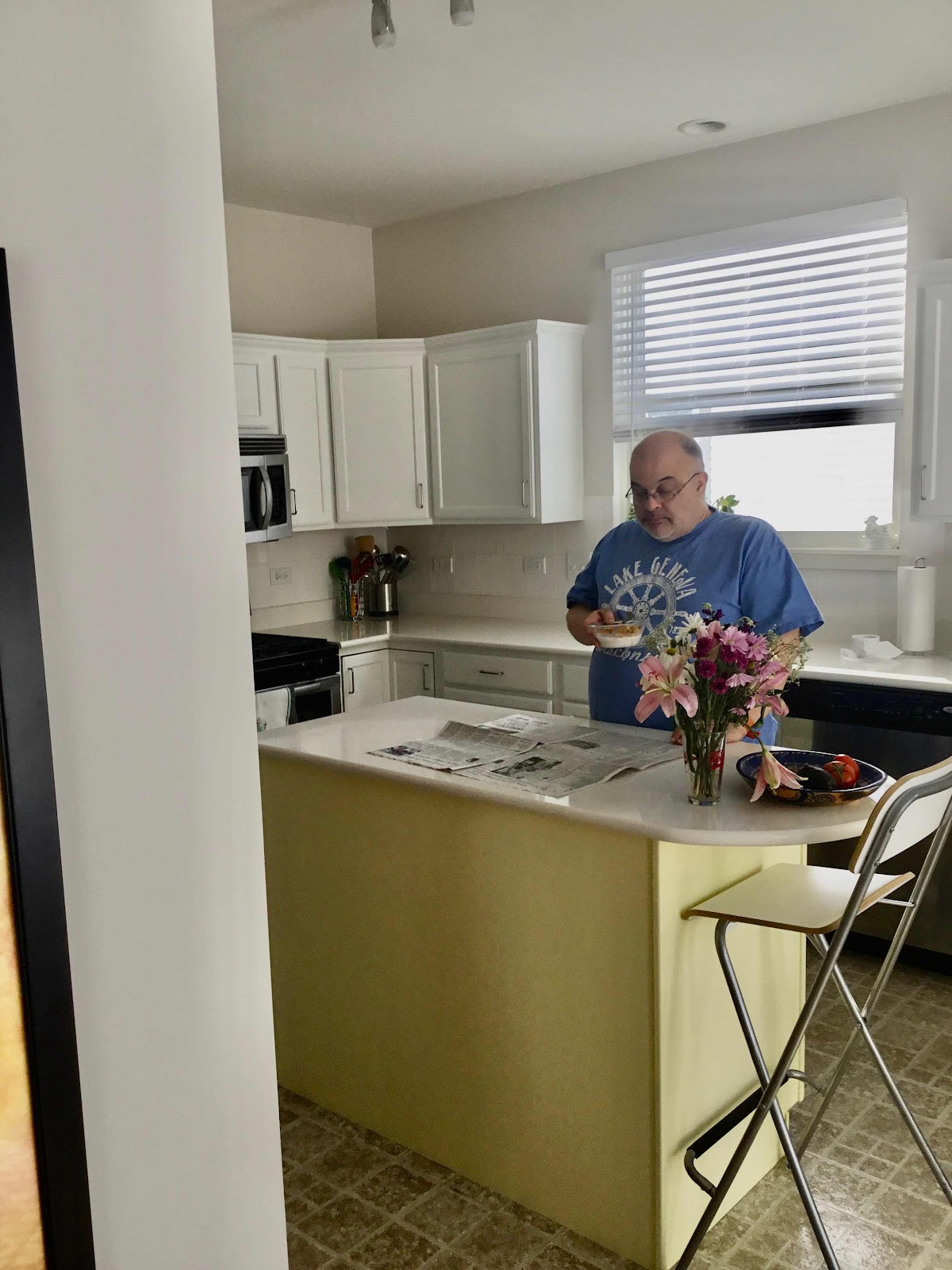 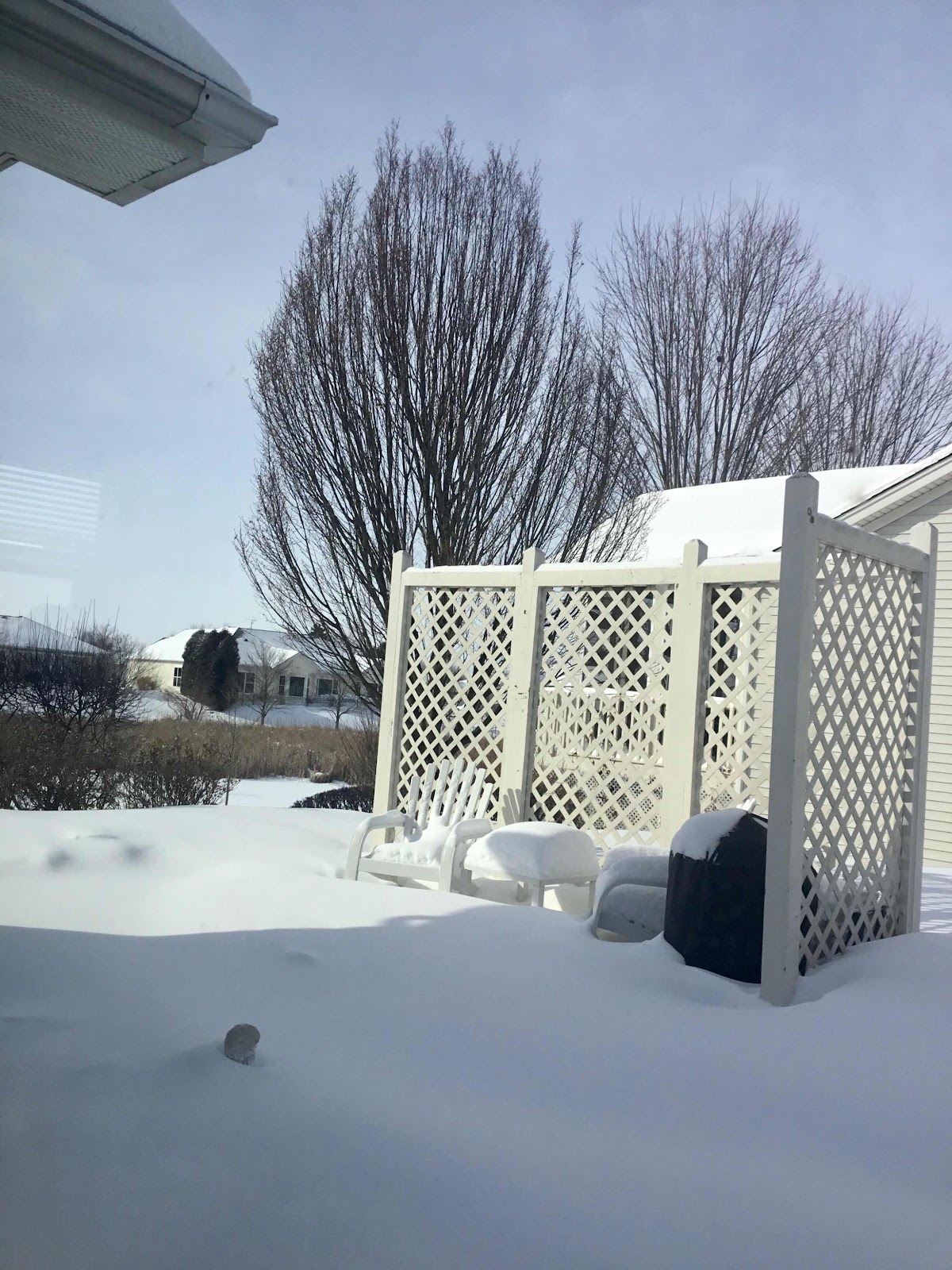 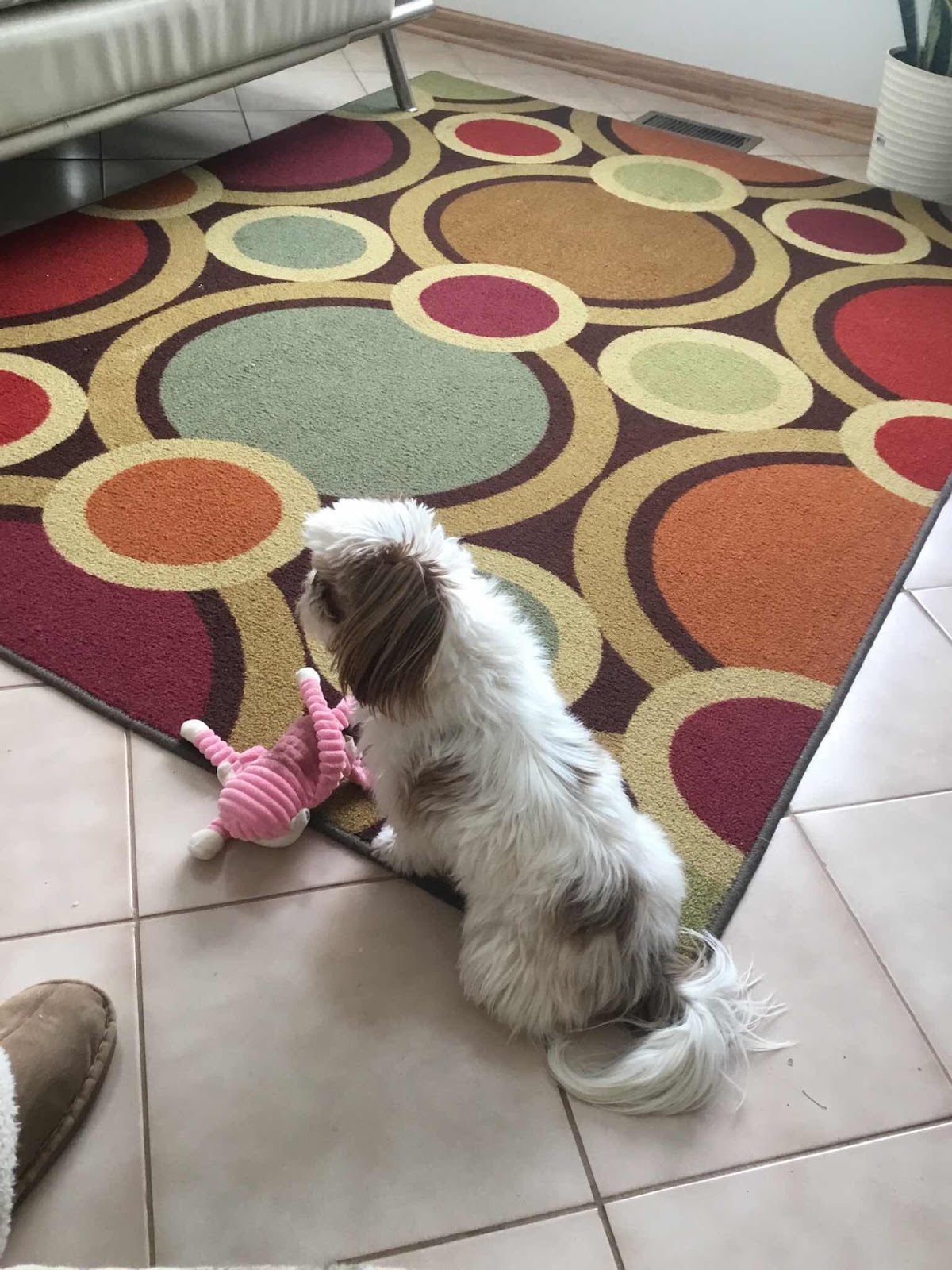 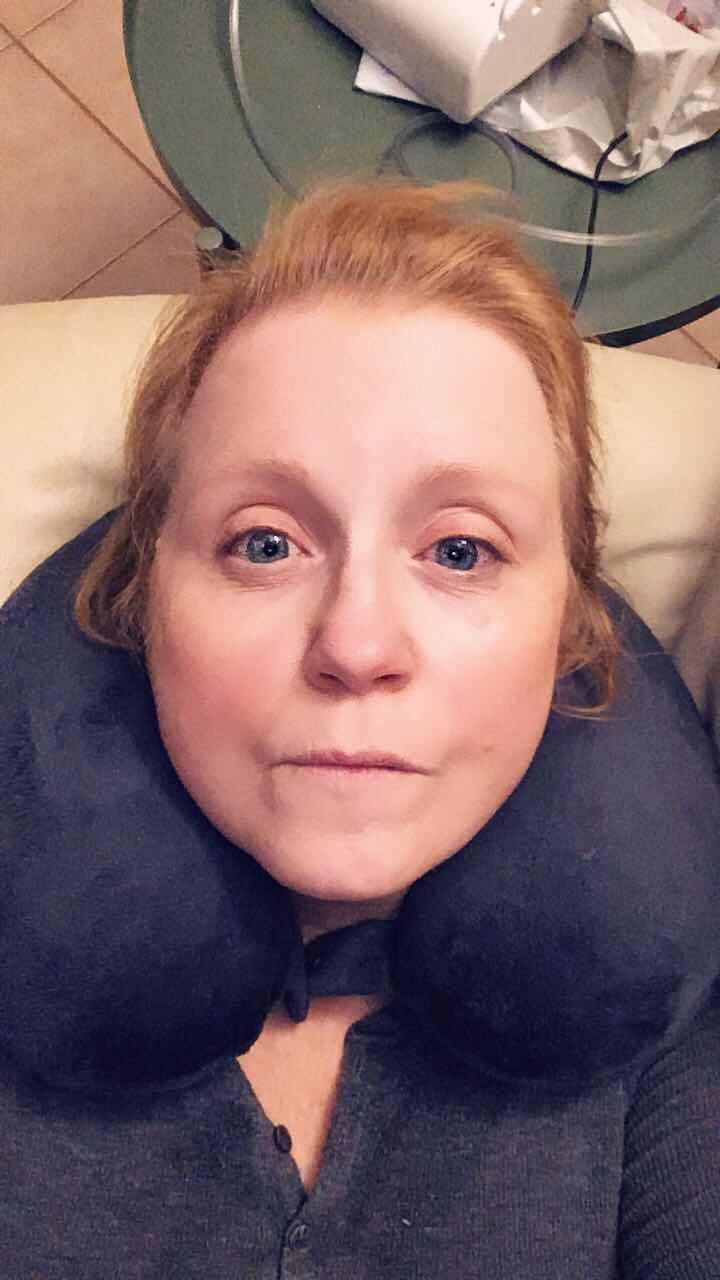 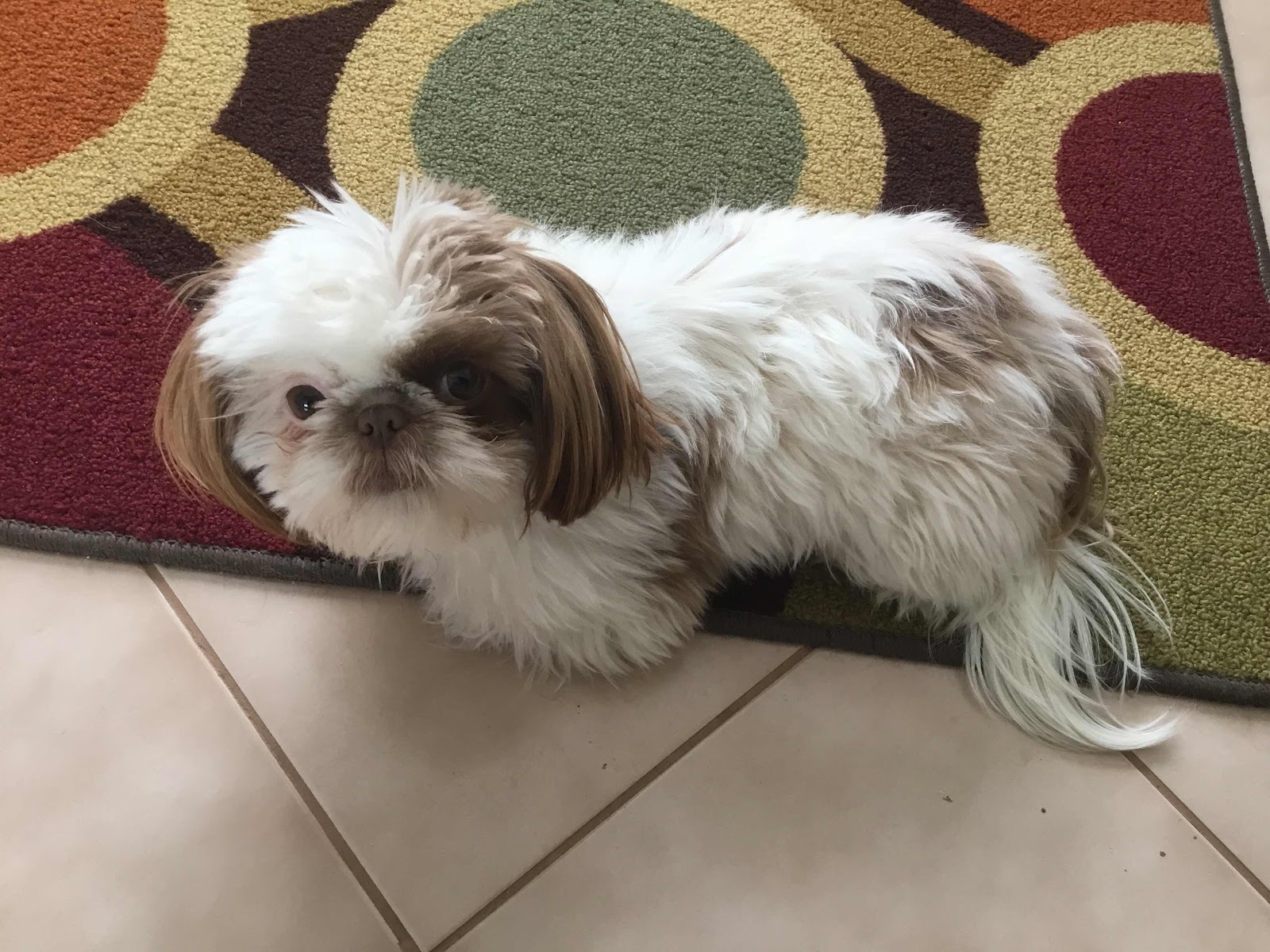 It’s Saturday afternoon. It’s overcast and treacherously icy outside. I’ve been outside four times today with Bitzi and slipped every time. Thank goodness I didn’t fall clear down and bash anything. It makes me not want to go out. But with a dog you have to.
I made a vanilla Bundt cake to take over to Casey & Jackie’s tomorrow. We’re going to meet and watch the new baby for a bit to give them a break. We entered a Sun City contest for the Super Bowl winner and the point total. I picked Tampa Bay.
I feel like an armadillo rolled up into my shell today. I’ve got stretchy yoga pants, a big Green Lake Wisconsin hoodie, alpaca socks and my fuzzy slippers on-super cozy and warm. 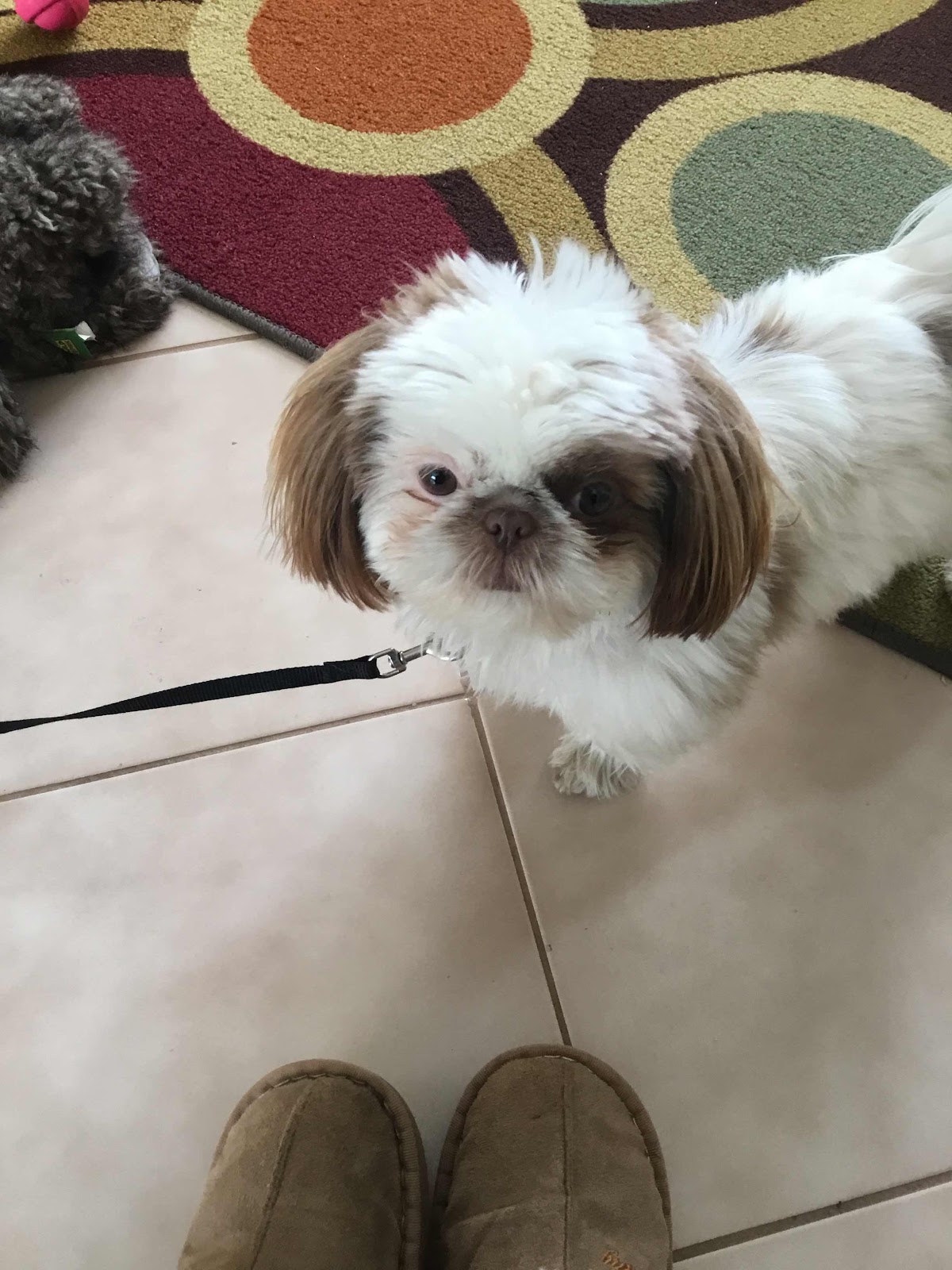 It’s snowing again! Gaaah
I did get an appointment to get my first Moderna Covid vaccine this Tuesday morning in Elgin through my school district so I’m relieved by that. Onward and upward!
- February 06, 2021 No comments:

6:06am I’ve been awake for over an hour. I just keep thinking about everything that’s going on both good and bad. At least there are good things going on for a change. I spoke with my youngest daughter and oldest granddaughter yesterday. That’s good. Things always eventually work out and or resolve. I’m old enough now to know that. Even when things are bad they never last and get better. There’s always hope. You just have to believe it and look for it. 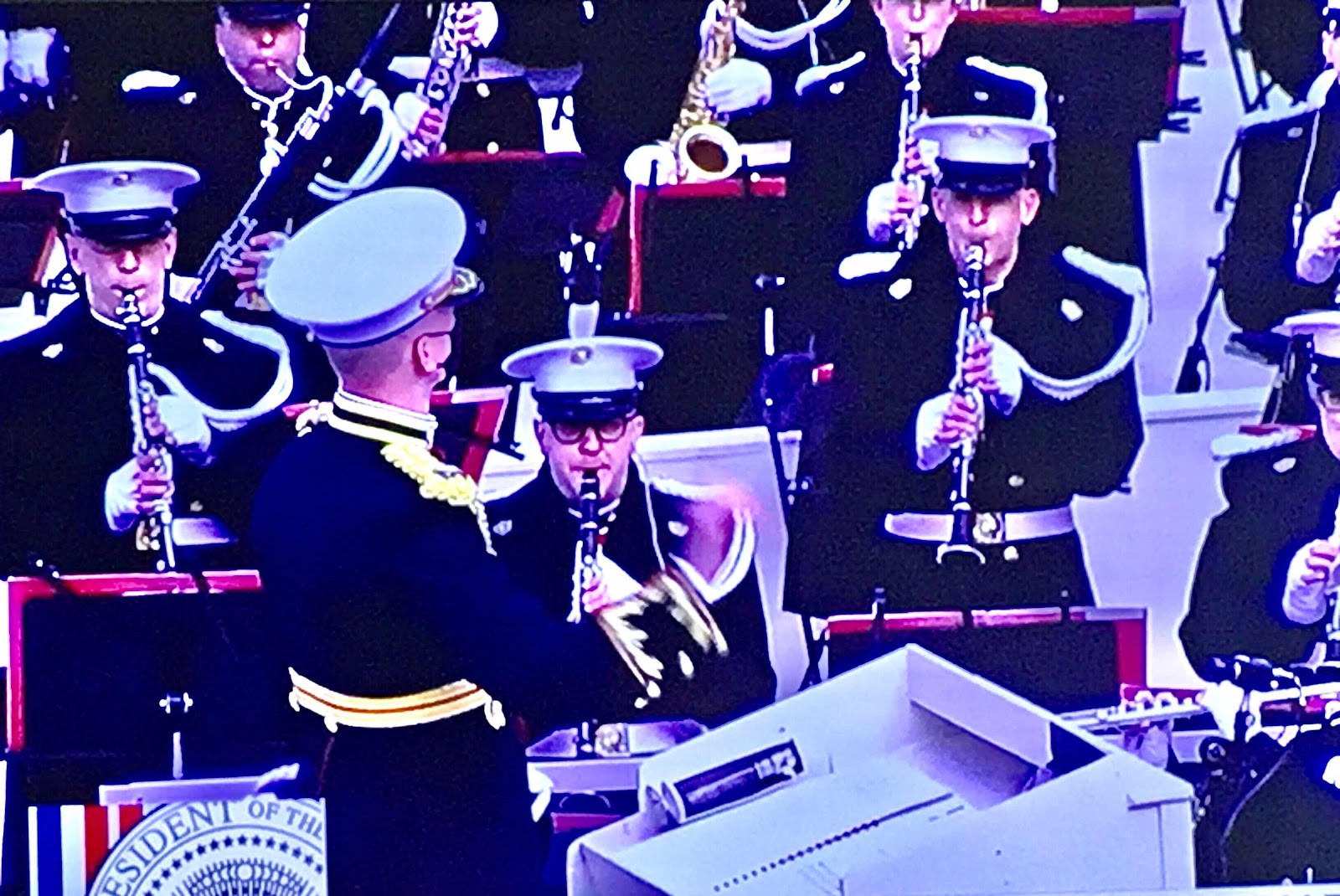 I have a 7:45 pool appointment today and 6:30 tomorrow. Evidently a lot of the other residents here aren’t snapping up the early time slots so I’m going to take them. I haven’t been swimming in many weeks before yesterday.
I’m sitting in my usual chair in the front sitting room typing with my index finger with a big soft crocheted blanket  on my lap sipping coffee. After I get back from the pool later I’ll take Bitzi for a walk and then go to the grocery store to pick up a few things. Someday we’ll be in a warmer climate during this sucky end of winter time period. I like the first part of winter until around January 15. Then it’s over for me. 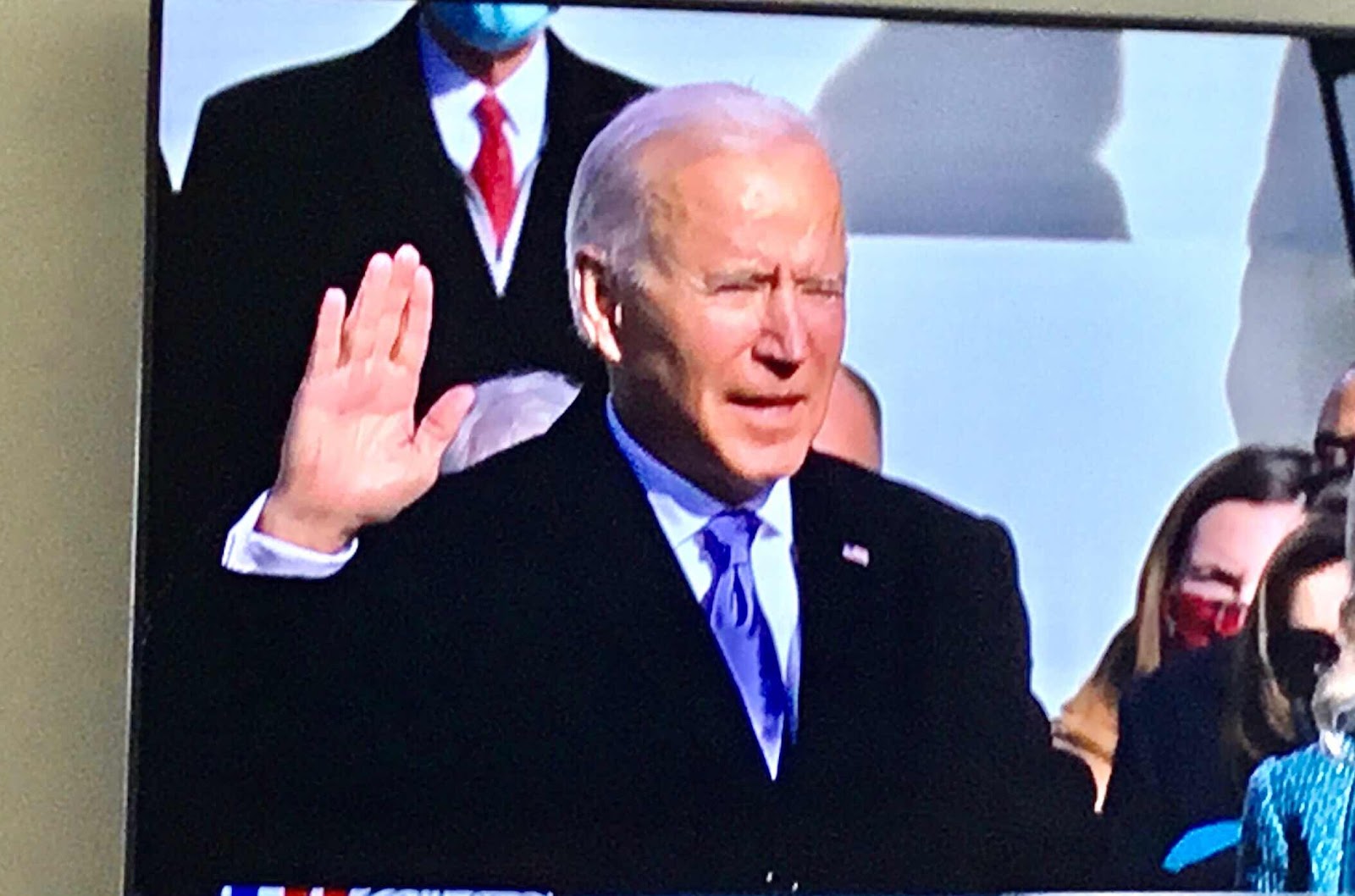 I took all the money out of my two 403B accounts and accepted the lump sum offer from TRS (instead of getting slightly higher pension increases every year) and invested it all in a Sammons account on the advice of a financial adviser and all that paperwork and signing BS didn’t get completed until October. Since then it’s made a really good amount of growth so I’m relieved and happy that I opted to do that. Hopefully my snowball continues to get bigger. That’s one of the blessings I’m counting.
Indoor dining is now resuming at a couple of the suburban counties but not Kane yet. I’m on the text list at my doctors office and with the county to be notified when the Covid vaccine is available. I’m think I’ll probably be notified by my school districts as well. Chicago public teachers union is striking against the Covid risk and their return to in- person learning. The union claims not enough safety precautions are being utilized. I know the students need to return as soon as possible.
Any day now my daughter-in-law Jackie and stepson Casey will be having their first baby Aiden. I ordered a chunky knit blanket for him in early December but the company and USPS have both screwed up and I haven’t gotten it. I ordered other things from Amazon yesterday and they will be delivered today! I love Amazon. 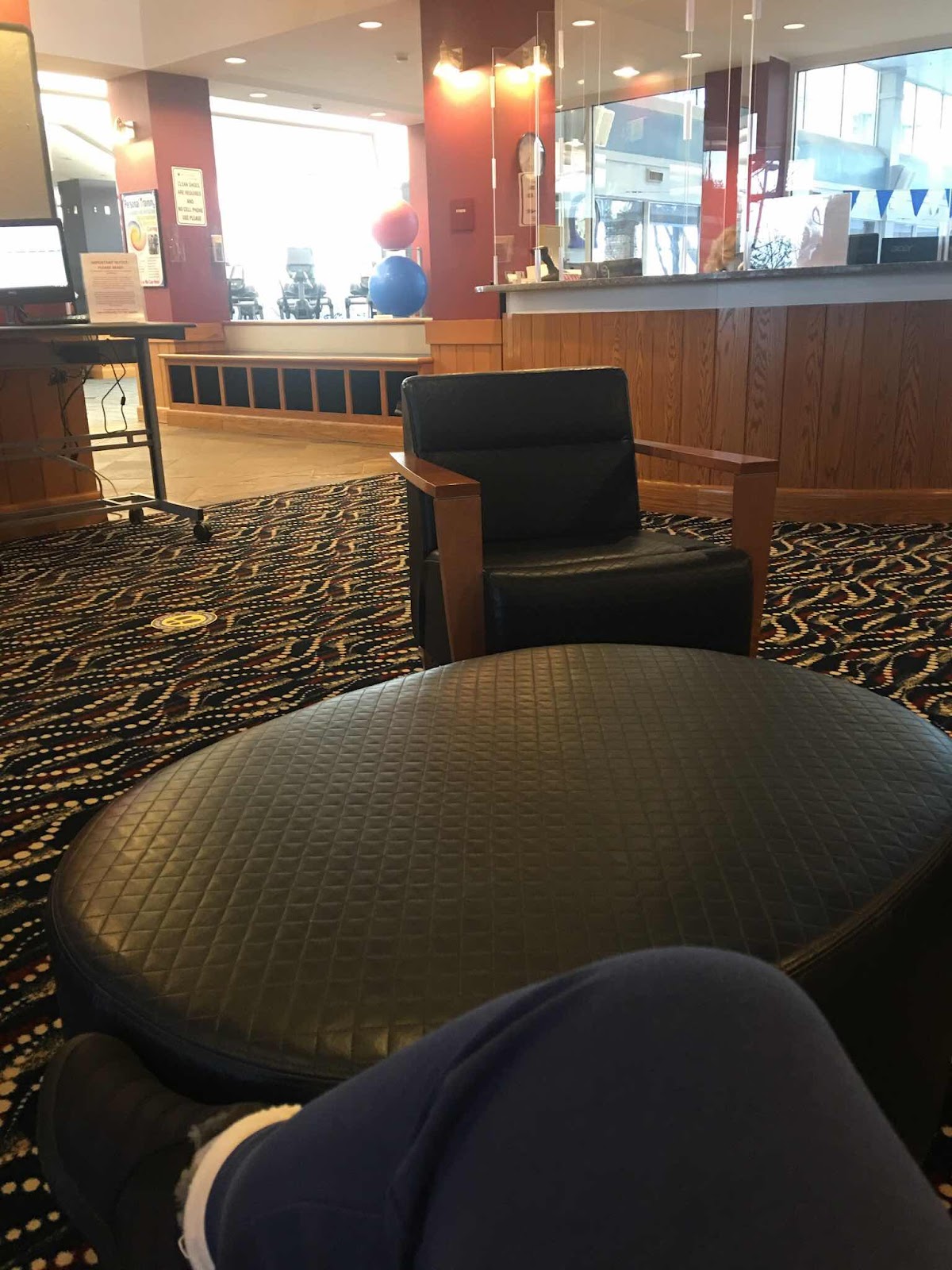 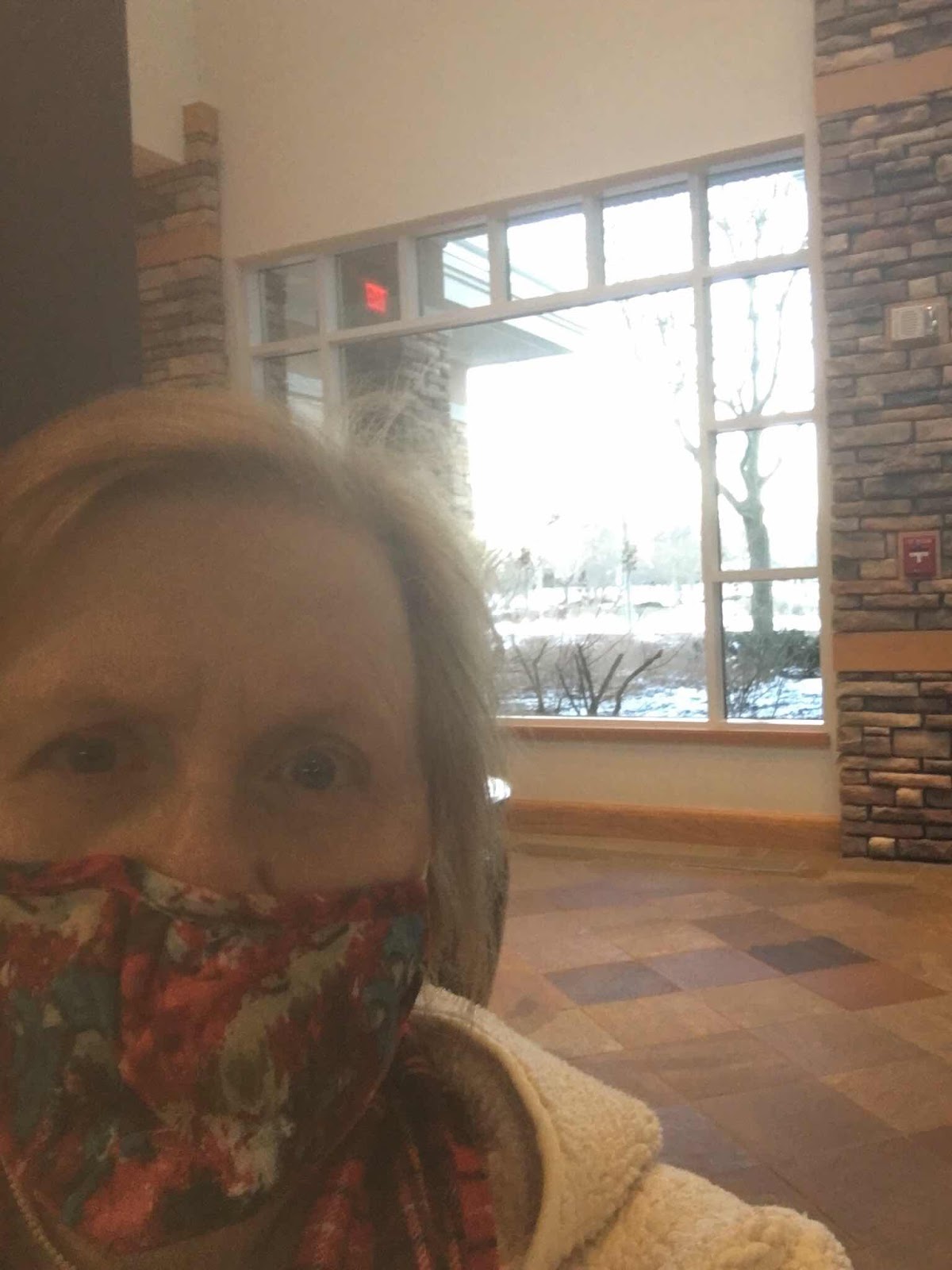 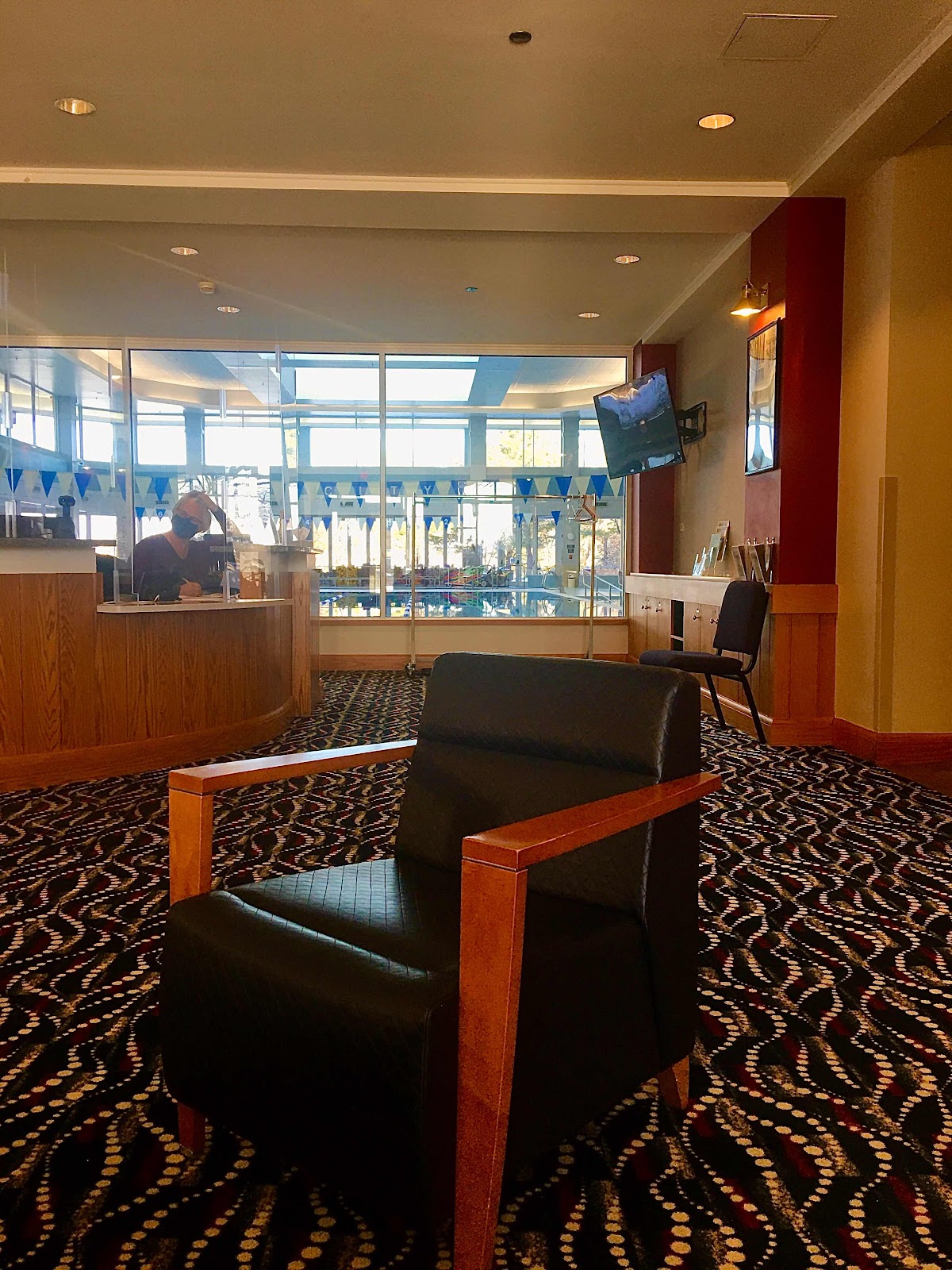 4:22
I worked really hard in the pool so now everything from my waist down is sore and burns. A little while later I walked two miles - a lot for me. I was supposed to attend this Zoom substitute teacher training BS this afternoon from 12-4 for district 300 but my log on credentials for their district account wouldn’t work and then it locked me out. There’s just too much security bullshit associated with that district and I just don’t need the aggravation. To hell with it.
It was sunnier out today but still cold. I wore my thick neck warmer with Ava thick stretch hat with a red plaid scarf wrapped around that on my head plus my fuzzy coat hood and gloves. I love that I bought these tough thick sole Skechers walking shoes this fall because my left knee kept hurting. My knee stopped hurting after I started wearing these chunky shoes. They feel like ass kicking shoes.
I’m making broccoli- cauliflower- cheese bake and hamburgers for dinner. Mike said he won’t be done with work until after six at least. At night we eat dinner then watch TV - Anderson Cooper 360, Jeopardy and usually Shark Tank and I cuddle up and he rubs my feet. Around ten I stagger off to bed. He watches TV until about midnight and takes Bitzi out to pee before coming to bed. We’re just plain old folks.