Who wants to be a millionaire?

2:55pm Monday
This day has been weird from the start. I intentionally downloaded an alarm clock app and set it for a rooster crow for 5:45 am this morning so I could make my 6:15 indoor pool slot but I woke up by myself at almost 7 and was horrified. WTF happened with my alarm?  Damn it! I’ve reset it and I have Wednesday and Friday 6:15 slots scheduled. So after I got up I took Bitzi outside to pee and then fed her and then went over and fed the spaniels and let them out. I came back home and took Bitzi for another walk. Then I did some stuff at home and then went over and took the spaniels for walk. Then once I got home I got a call from an attorney with the Miller firm in Virginia. I’m a plaintiff in a class action lawsuit against Roundup (Bayer-Monsato) for my non-Hodgkins lymphoma brain & eye cancer  and this class action lawsuit has been dragging on quite a while. They’re getting close to the final settlement but ( the lawyer Jeff) said that in reviewing my and a couple other peoples’ cases ( medical records), they suggest I opt our of the class action and instead go for individual mediation because they’re thinking we few (and the firm) will get a whole lot more than the average share. He said the other lawyers and he have discussed my case and medical records and they plan to ask for 5 million on my behalf.I’m not paying a dime out of pocket and really have nothing to lose so I told him okay, I’d sign the document to opt out. The hearing for these individual mediated cases will be probably next summer in NewYork. I’d either have to attend in person or via Zoom. Hey whatever. It all seems so crazy far fetched anyway, so whatever. I was exposed to RoundUp for years on the farm spraying weeds around the barns and fence lines. We’ll just wait and see. Surely something good will come out of all my horrible suffering.
I don’t really even want to think about it at all or get my hopes up. Mike has always assumed I was being scammed but I’ve investigated them pretty thoroughly. I dunno. Whatever. 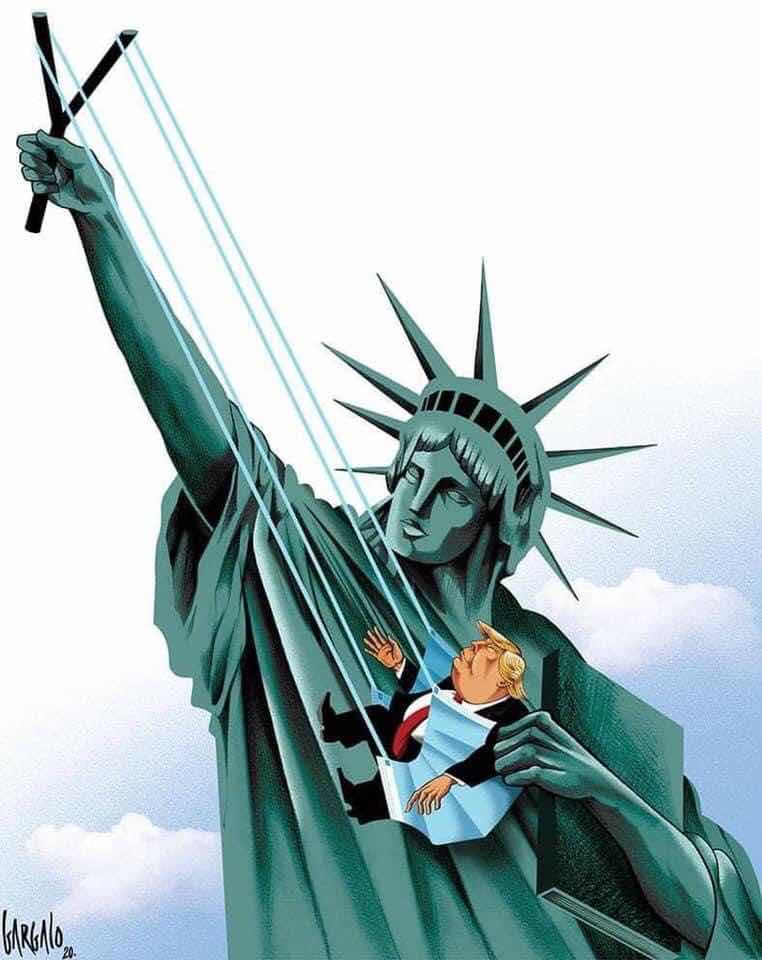 We had to go back down to South Elgin to our attorney after lunch for Mike to sign a document for my IRA and drop off some forms. I now have a nice lump sum nest egg in my IRA after transferring funds from several places. Supposedly I should get a minimum of 8% gain on it each year (fingers crossed.) 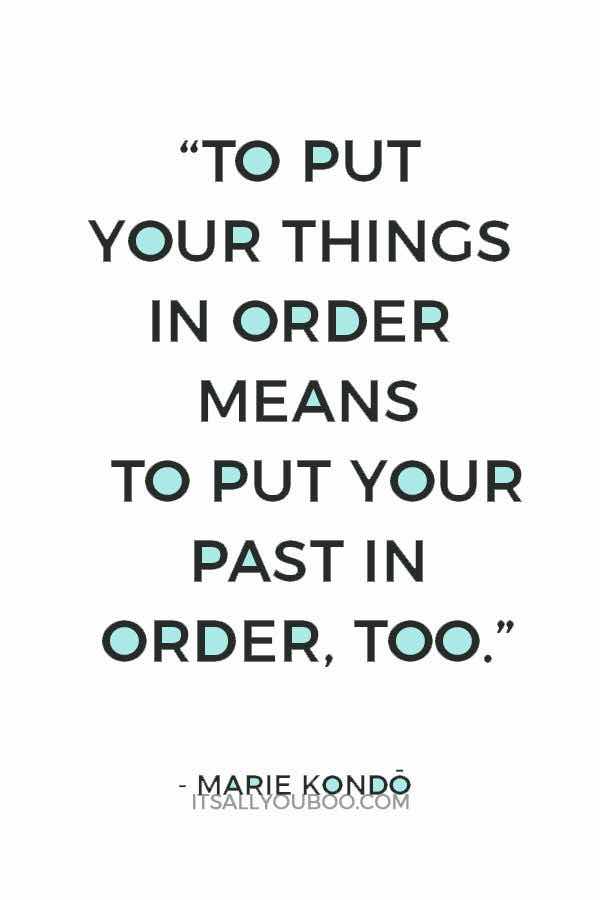 Mike’s in the other room working and struggling with technology. He will never ask me for help. I’m Certainly no Steve Jobs but I am way better than he is with technology and apps. He is kind of dinosaur-y, He barely uses his cell phone and doesn’t have any apps on his phone or utilize a lot of tools that he could benefit from. He has a brand new IPad and keyboard he never uses and keeps it in the original box in the closet! 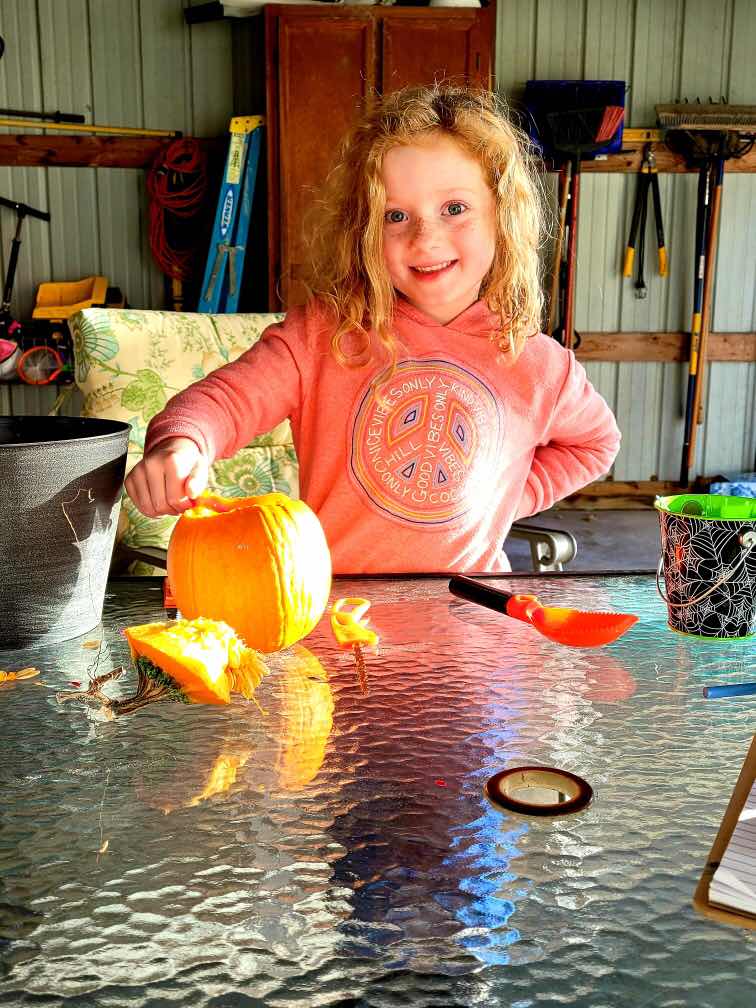 When I took the spaniels for their walk around 12:30 the sun was shining brightly. Now the sky is overcast and milky and looks like snow is coming. I don’t think it is but it looks that way.
I have some more cleaning organizing to do but have been avoiding it so far today. Ugh....I’ll feel a lot better when it’s done. A smaller house shows more clutter than a bigger house because everything is condensed down.

We’re having leftover chili for supper tonight. I made the Chili on Friday and used some tomatoes and jalapeños Sallie gave me from her garden and some hamburger I thawed out from the freezer. It was really really good!
My sister Sallie and her husband Pete (66&70) are now at Mayo Clinic in Rochester MN for Pete’s kidney biopsies. He has had some kidney disease and had been in remission for years but last year started having troubles and they’ve been trying to deal with it but it’s gotten worse. I saw him last week when I was in Canton and he look much older than he had-very thin, pale and his hair and beard have turned from gray to white. His legs were showing (wearing shorts) and they looked like really old man scrawny white chicken legs.  I hope things go okay and Mayo can help.

OMG I just overheard Mike talking on the phone to somebody about us taking his mother up to Mennomonie WI to visit his cousin the weekend after Halloween. I thought this trip was canned. He hasn’t talked to me about it. His mother has been a problem lately and has mean rude crazy stuff to me. Now I’m filled with angst and dread...... that’s a long drive all the way up there and back! 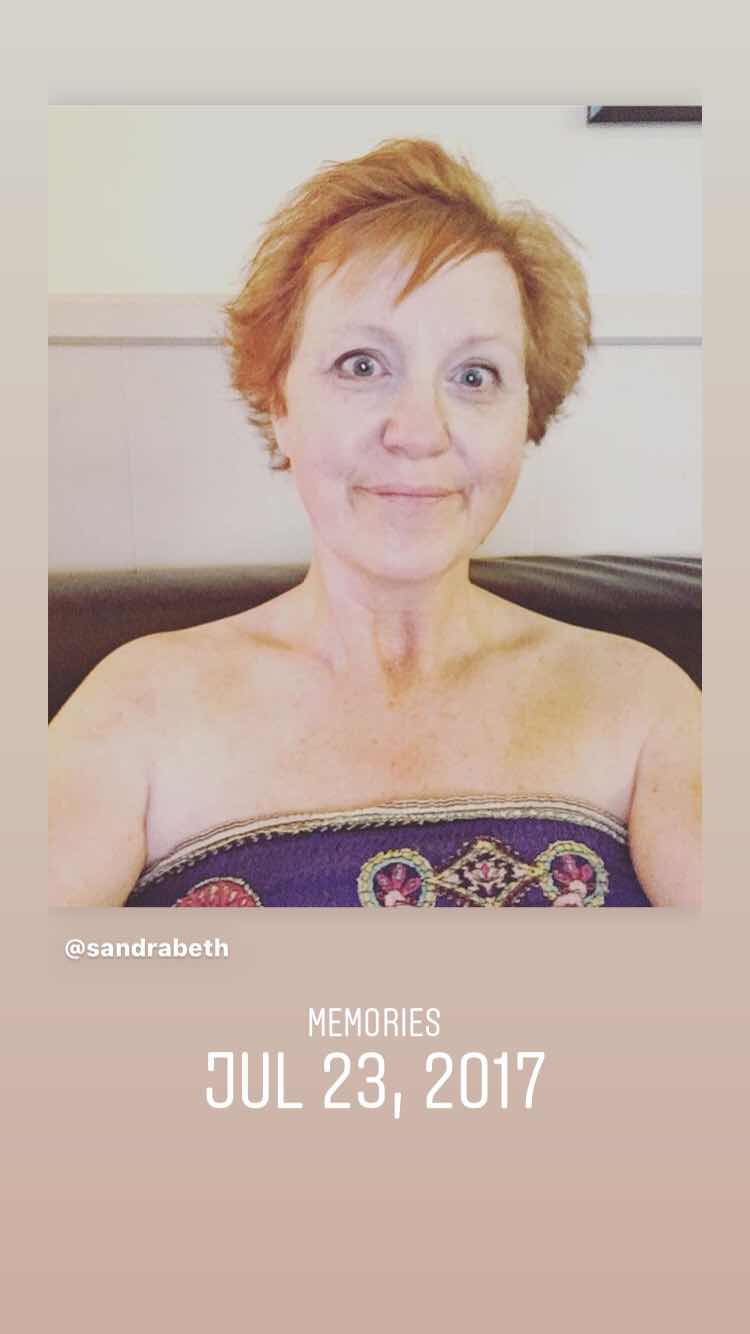 Tomorrow I have my labs and check up at Loyola with my oncologist Dr. Patrick Stiff.  Stiff 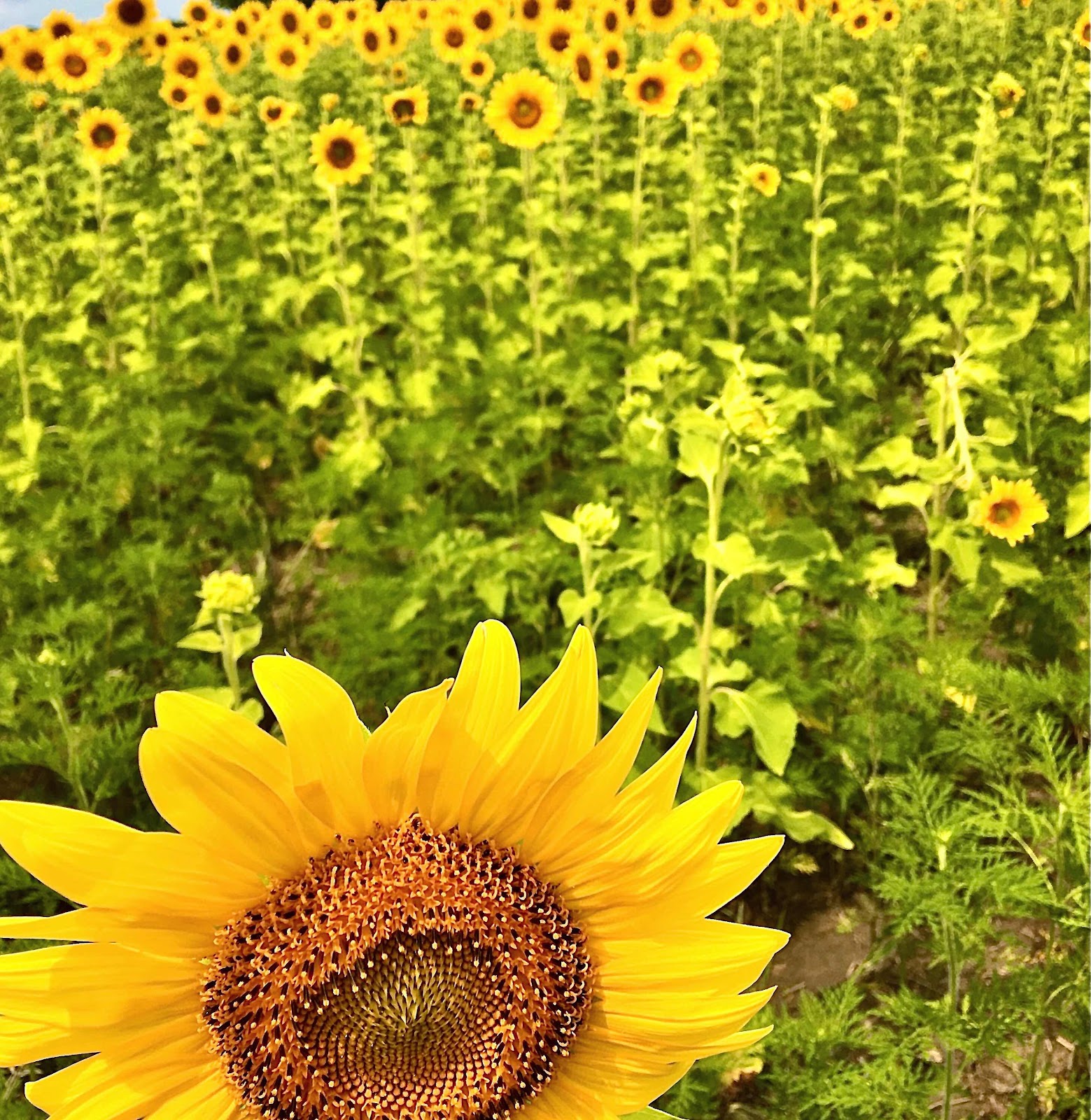 It’s 5:55 and I’ve been up for forty minutes. I’ll leave here shortly to drive the mile to our lodge to use the pool and workout. I didn’t g...