What do you believe?

I just dropped Bitzi off at the groomer, Doggie Styles. She’s just getting her feet, face and butt trimmed and a bath and blow dry. I want to keep her coat longer the next couple months. After I left the groomer place I went across Rt.47 and dropped off the load of bedroom stuff at Goodwill. Bitzi should be done in thirty minutes or so. 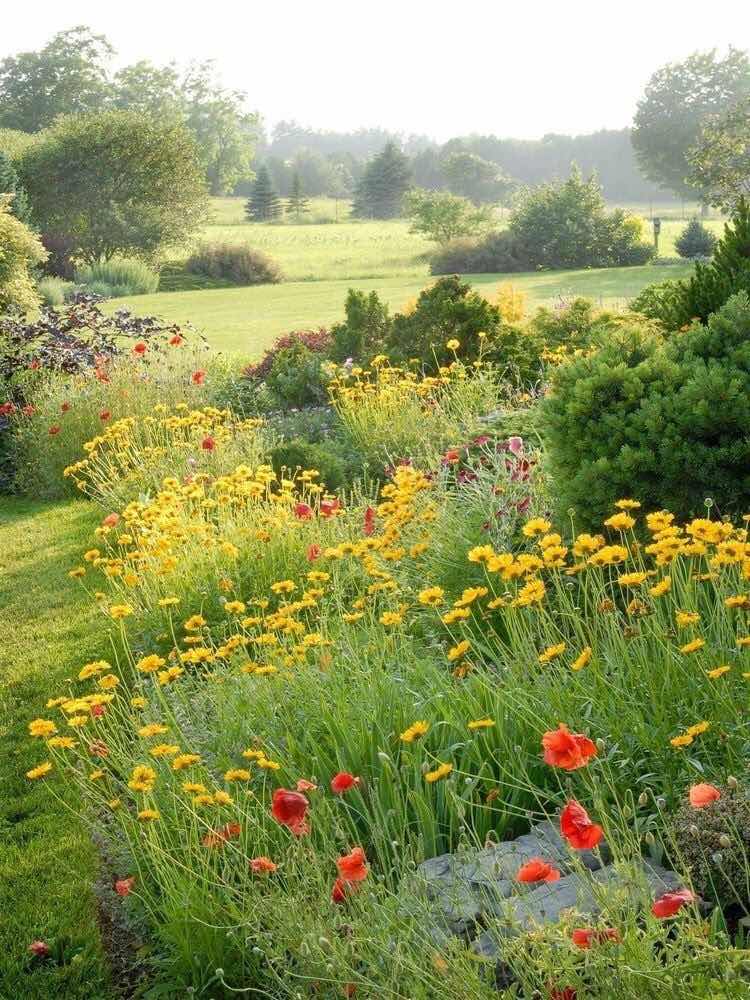 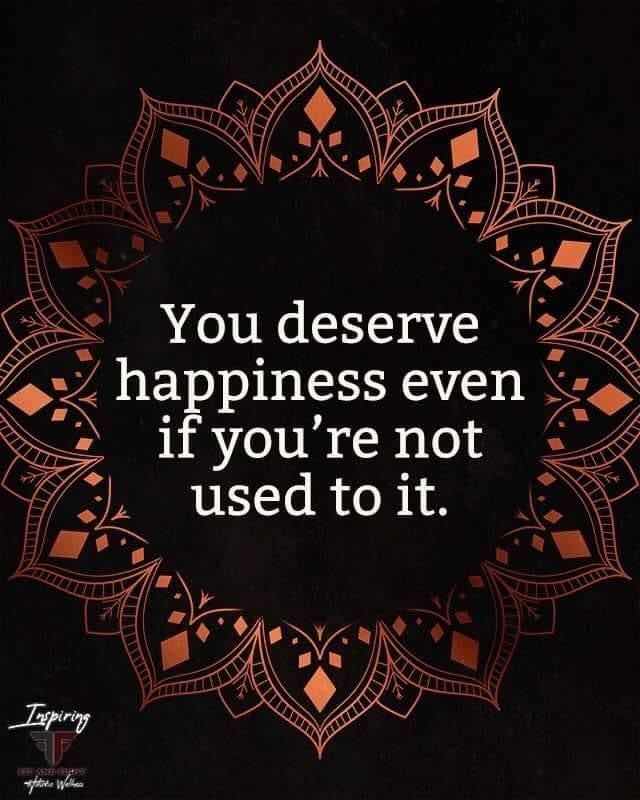 I watch ( on TV) and read daily news from a variety of reputable sources for my knowledge and to form my opinions. Yes if you only consumed one news source you surely would be more biased as to what that source was reporting. 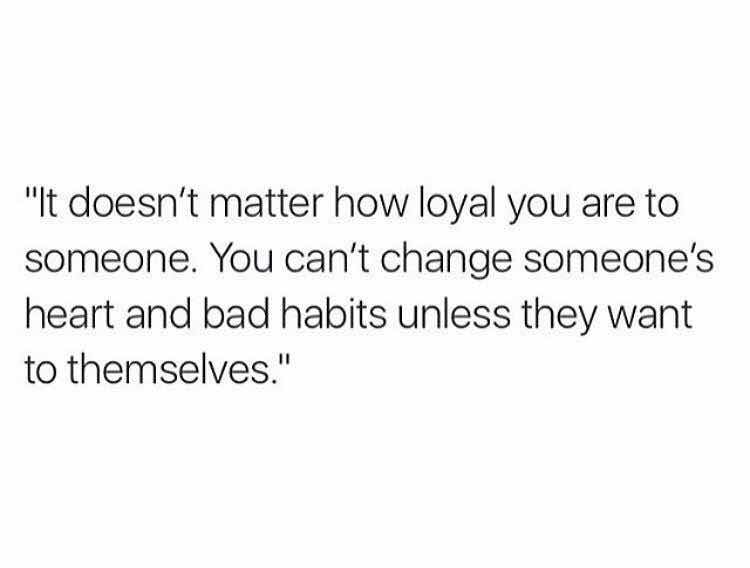 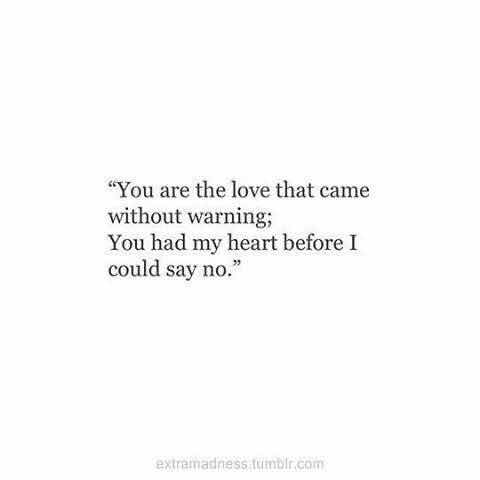 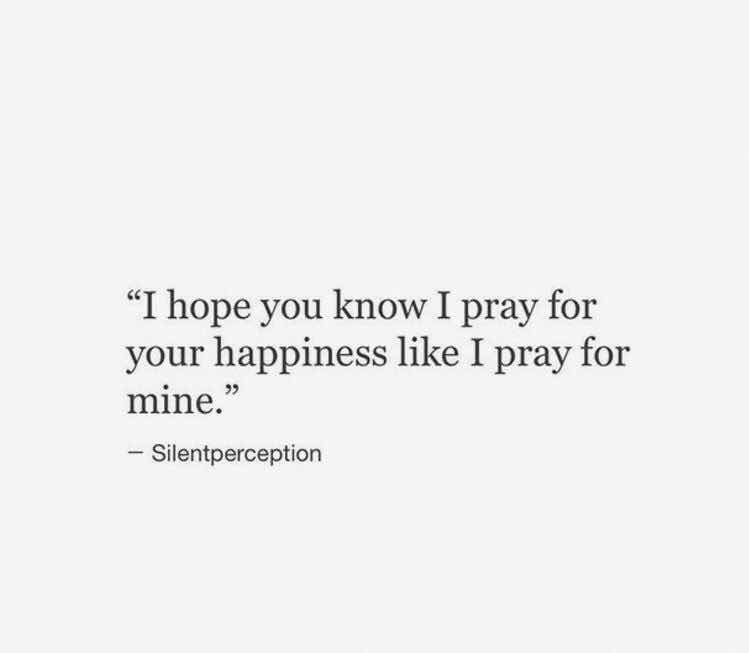 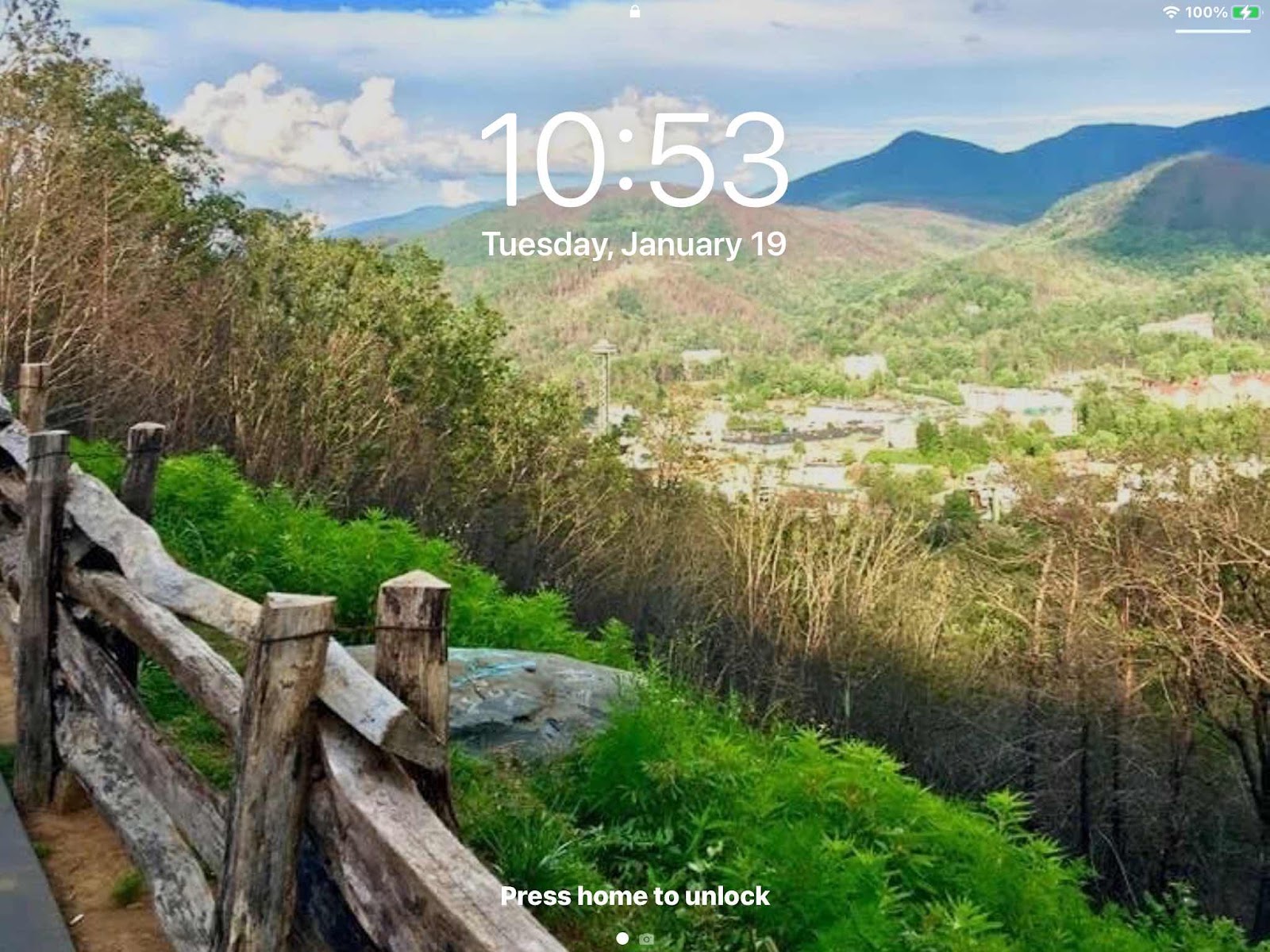 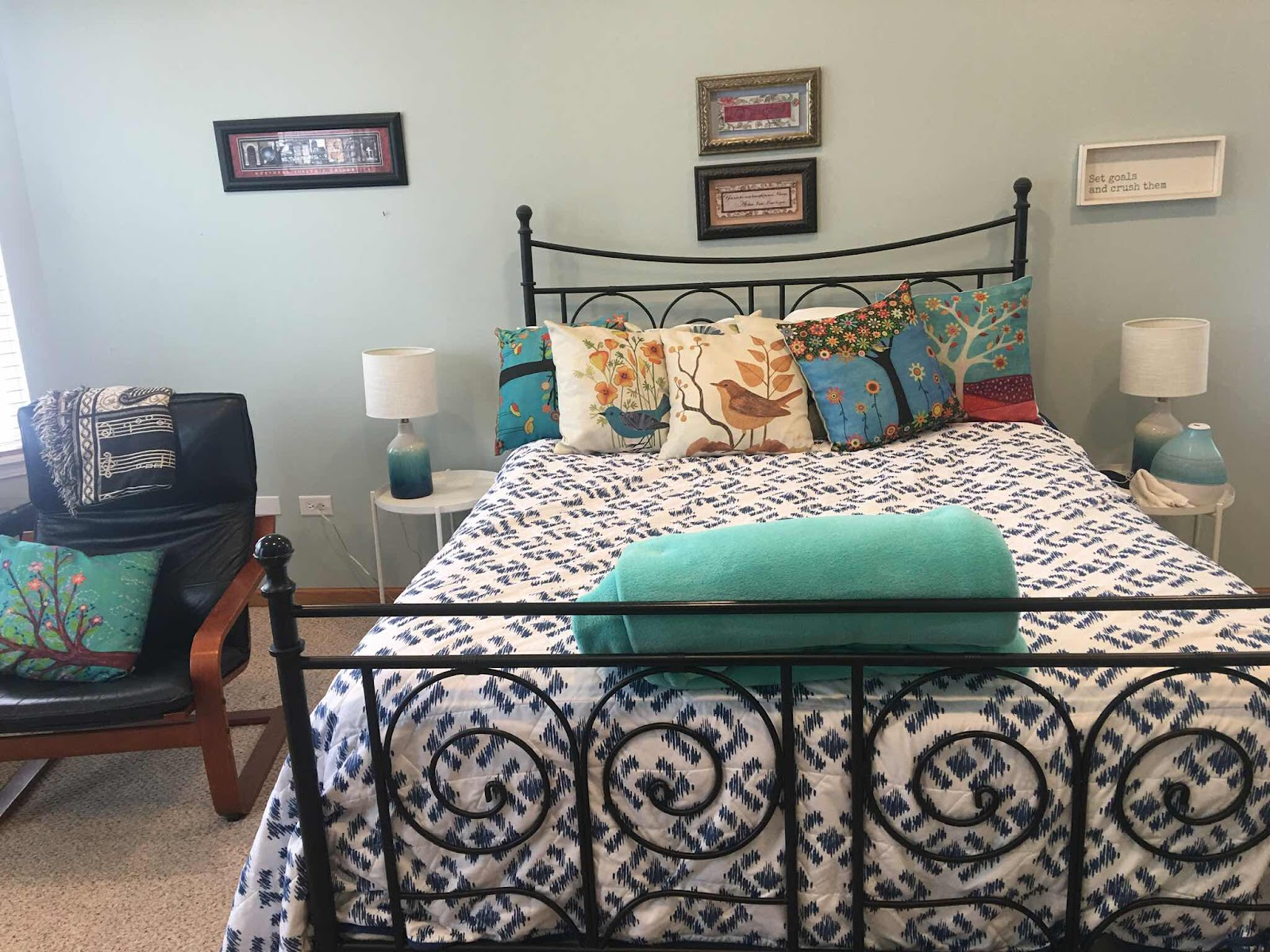 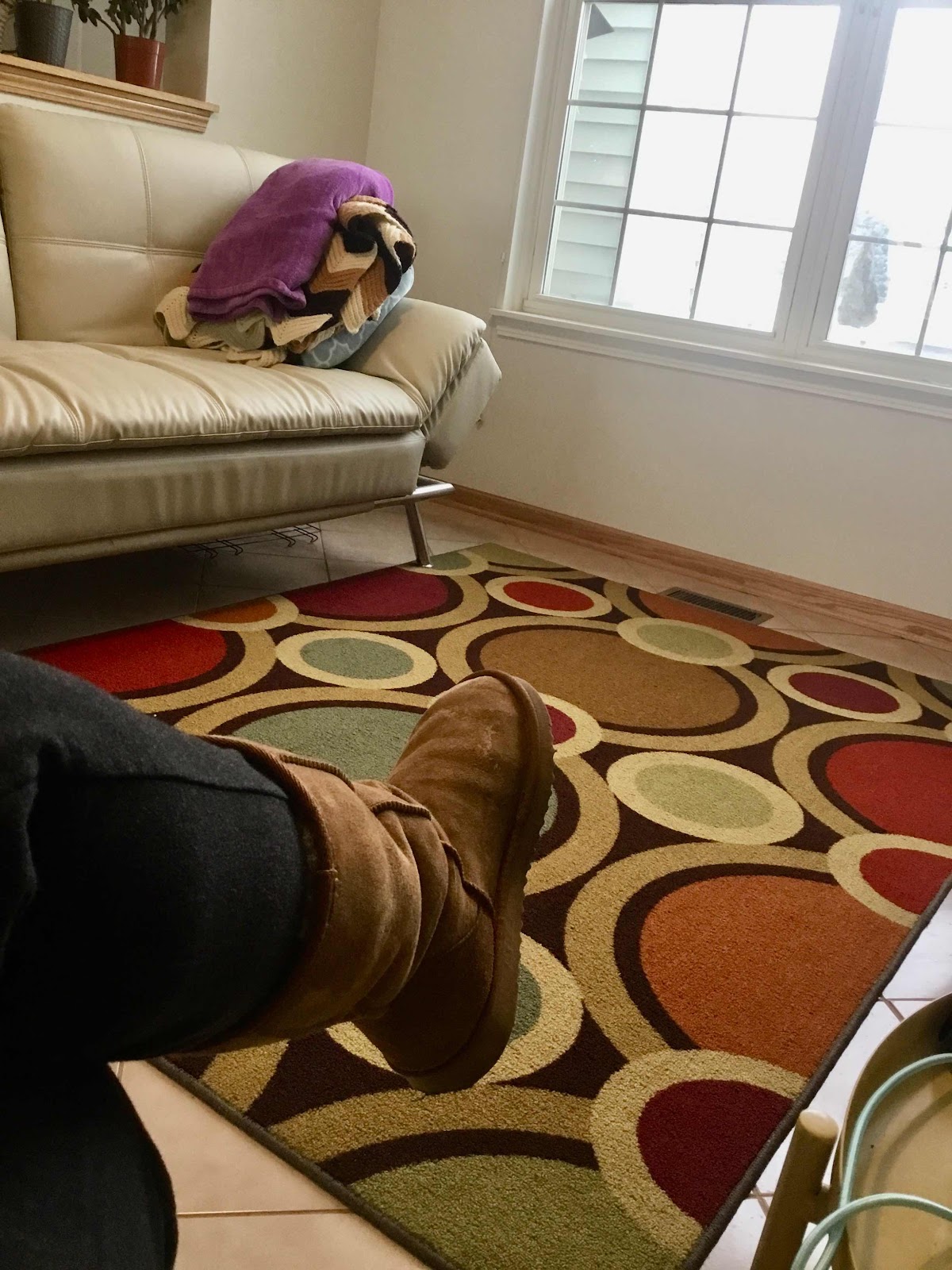 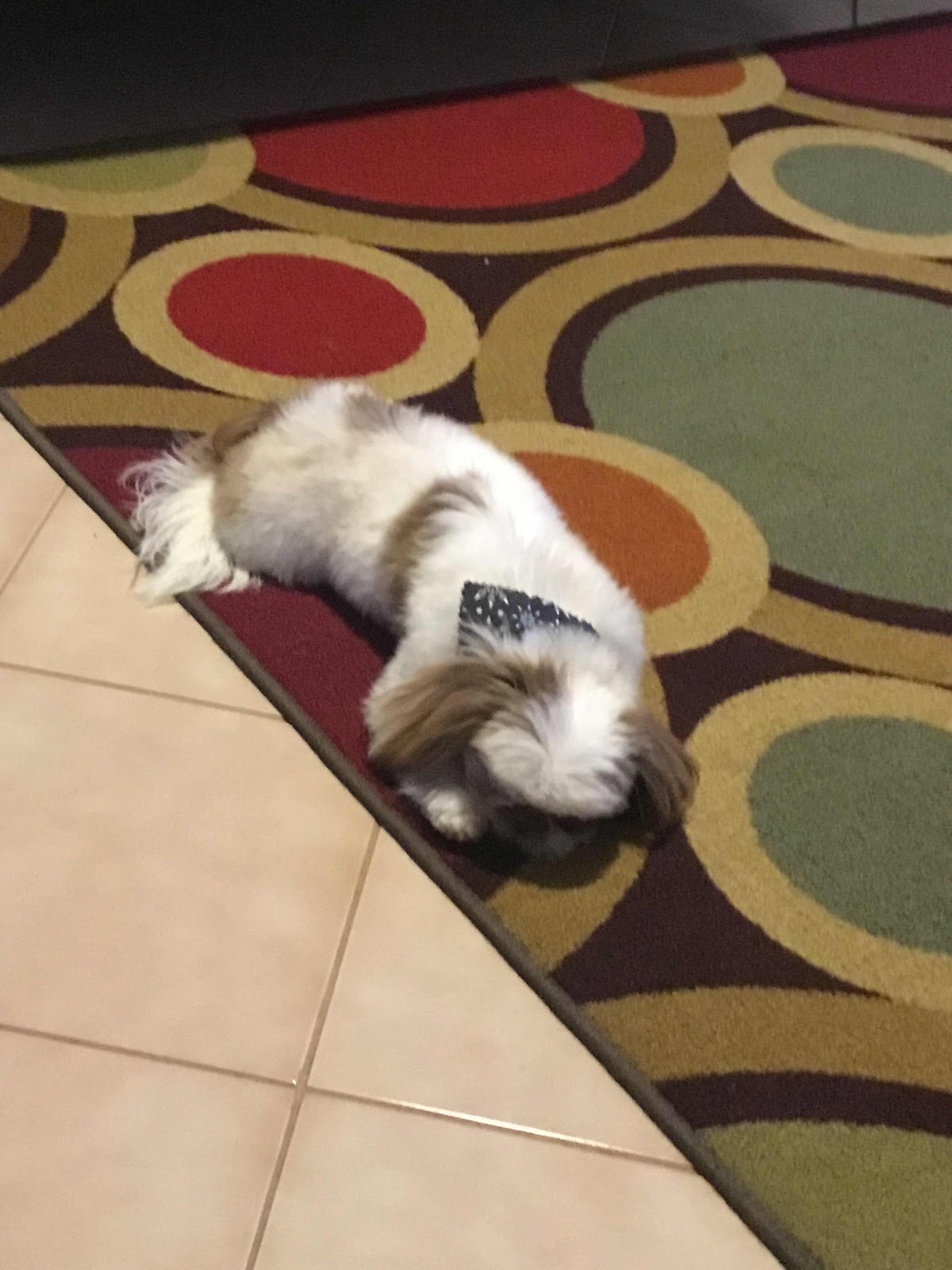 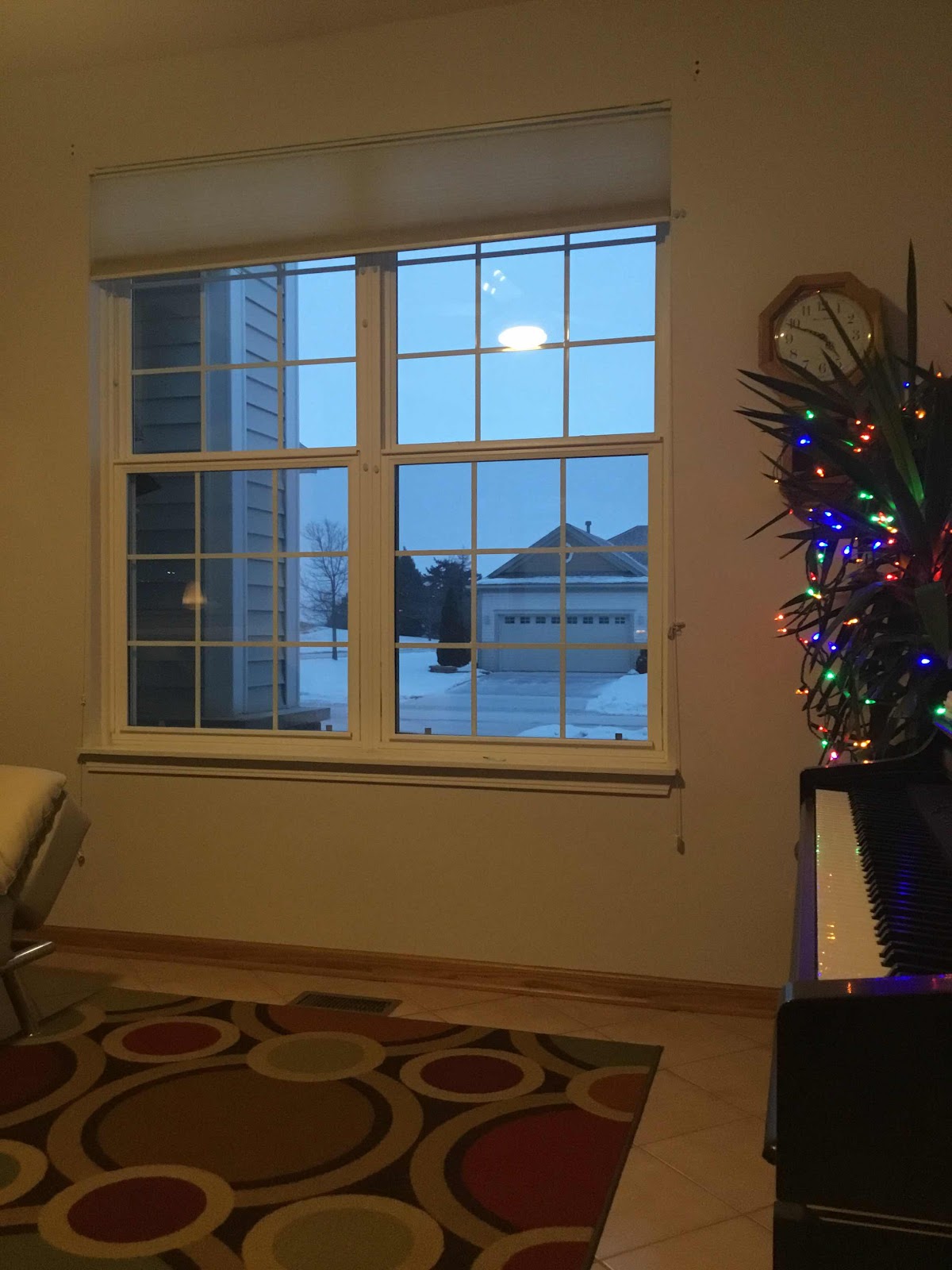