10:20am Saturday
I just came back from a long walk with the dog. Its very brisk but sunny out there. Mike and I have been discussing and confirming details of the proposed kitchen remodel and new flooring installation.
Yesterday I had two accidents in the kitchen: first I dropped brownie batter everywhere and in trying to clean it up dropped and shattered a glass loaf pan. I was crying and cursing as Mike worked in his back office unaware of the catastrophe. I cleaned it up with paper towels, brooms and a hand rush. Then I vacuumed and Swiffered thinking Ig gotten it at. This morning in the bright light with better eyesight Mike has found several more shards of glass and is vacuuming thoroughly again. That Pyrex pan just shattered in a million pieces. We don't need to step on one or have the dog try to eat one. Metal pans from now on. I am Mr. Bean.
We're going to a flooring store in a little while then to St. Charles to visit Mikes mom Annette. 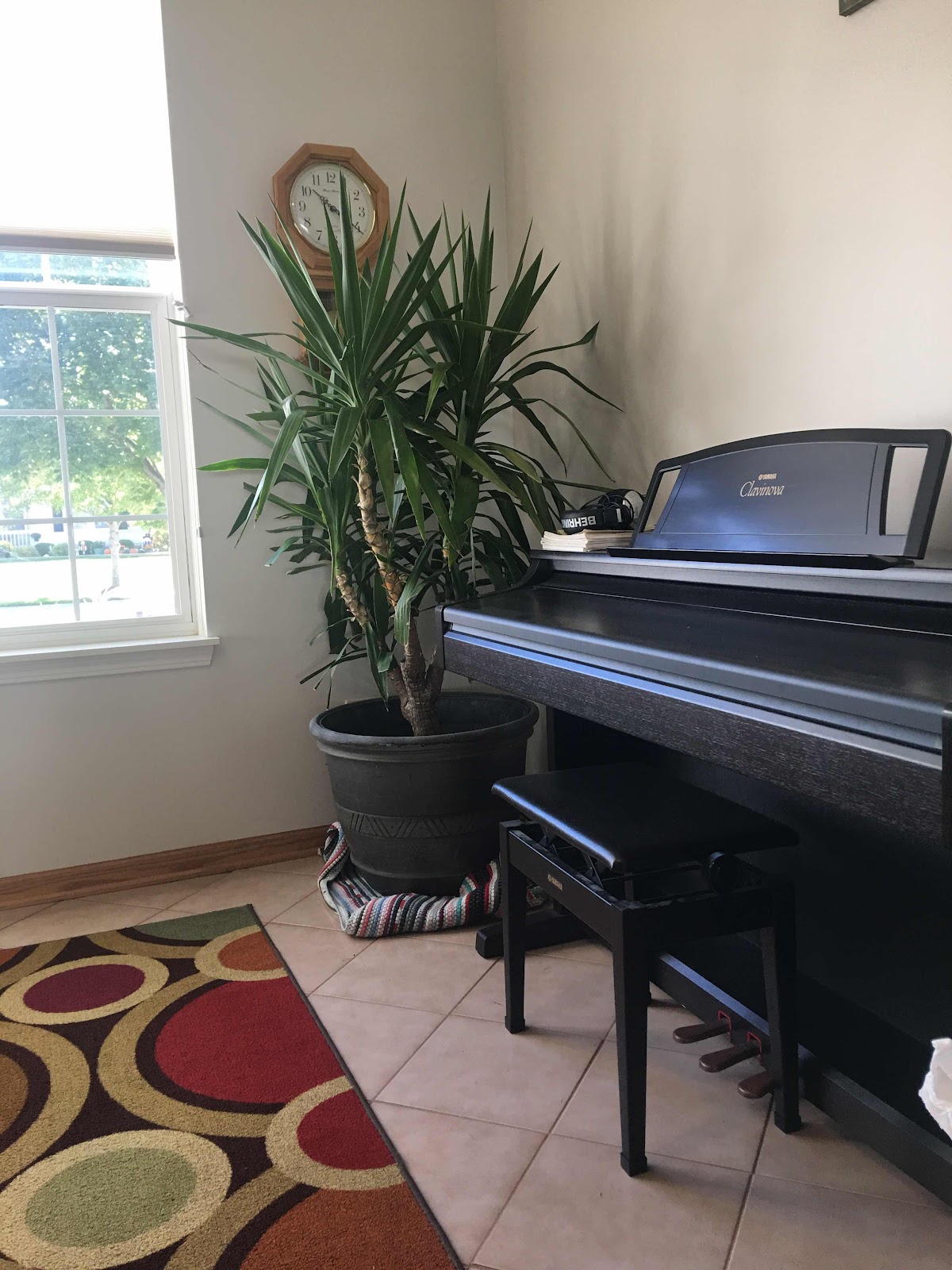 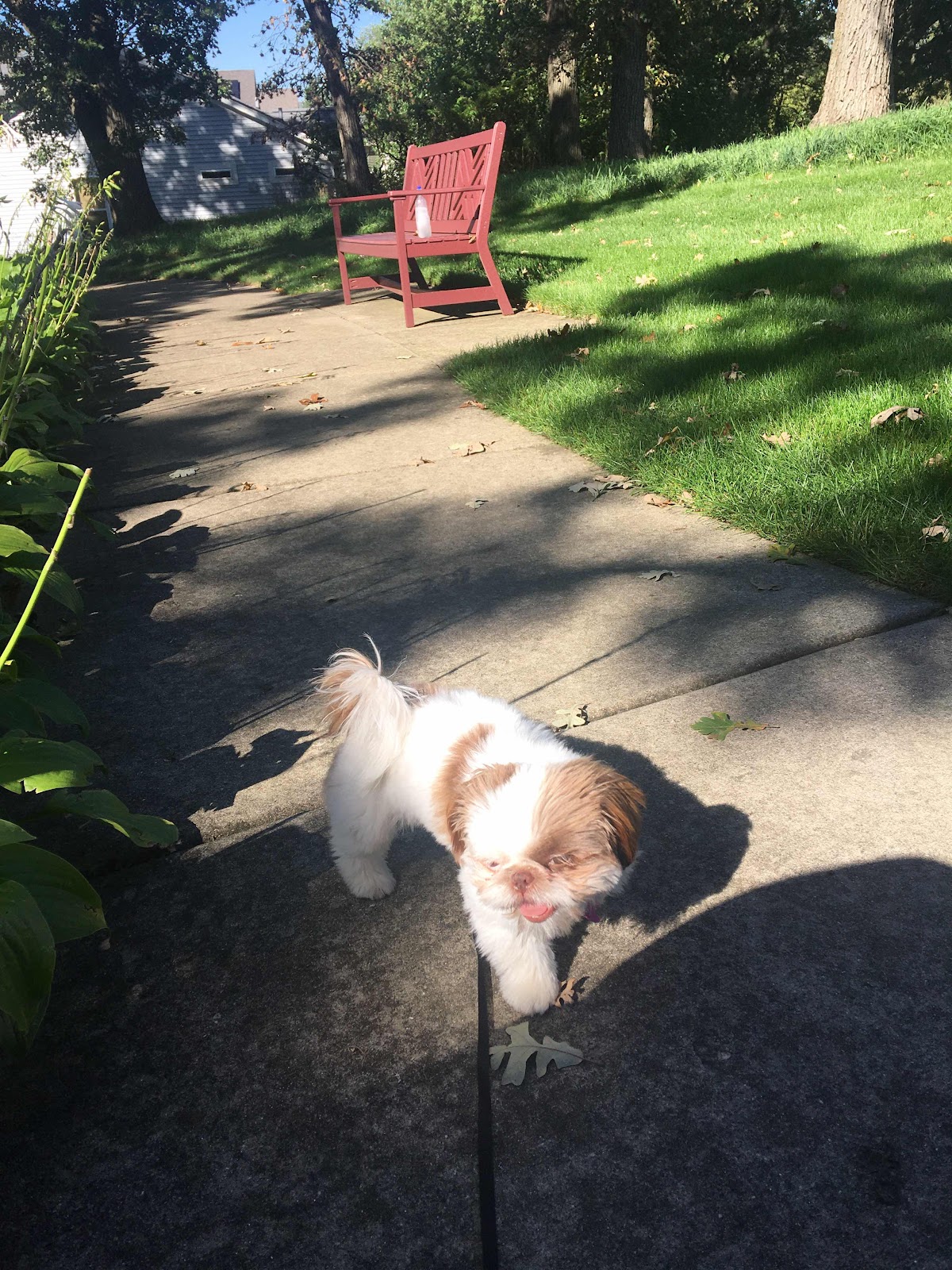 2:04pm
I took Bitzi on a bike ride and I’ve been doing some work in the kitchen. I just got information in the mail to sign up for my retirement dental and vision insurance program. For some reason I thought it was a part of the medical insurance package but upon investigation it is not. This whole retiring during the pandemic sucks. No reception, dinner, party, celebration. Practically no help or assistance from HR or TRS. It’s sink or swim bitches....

10:00am
It seems there is always some drama going on. My adult sons fight between themselves like dogs and they both work running the family farms in south Fulton county. They both also drink too much. I’m sure I only know the tip of the iceberg but there seems to always be some bullshit going on. Just like their father-constant drama, much of it brought on by their own actions. I try to accept the things I cannot change but it’s hard and my heart aches over it a lot of the time. No matter how old they are they’ll always be my babies.
I have to go to the central office of my old school district in Elgin and get fingerprinted, fill out paperwork & get my badge in case I want to sub. Want to have options.
1:25 back home. The fingerprints took forever. Now they have to run a criminal background check. I’m having to be processed through like a complete stranger new employee. Then I’ll have to go through an orientation session..... very unsure but it did feel good to be back at central office & HR today.
2:23 We’ve been trying to thin out stuff in the garage this past week. We had a couple big plastic tubs of pictures and photo albums we hadn’t dealt with since we moved so I’ve been going through them, saving the good pictures in ziplock bags, throwing away the old albums, giving a lot of picture frames to Goodwill. I put the ziplock bags of good pictures in a drawer in the bedroom. I’ll go through and sort them later and give a bunch to the kids. There were some old school pictures of me when I was little with my long braids and light blue eyes.
I canceled my indoor pool appointment today. Just not feeling like it.
I have a BBQ seasoned boneless pork loin in the crockpot and I added some Open Pit to it. I’m going to throw an onion in too. Smells good.
3:27. I’ve taken Bitzi on two pretty long walks today. I’m wearing long pants, a sweater and a head wrap scarf because it’s so damp and chilly. I haven’t worn long pants since March 13! 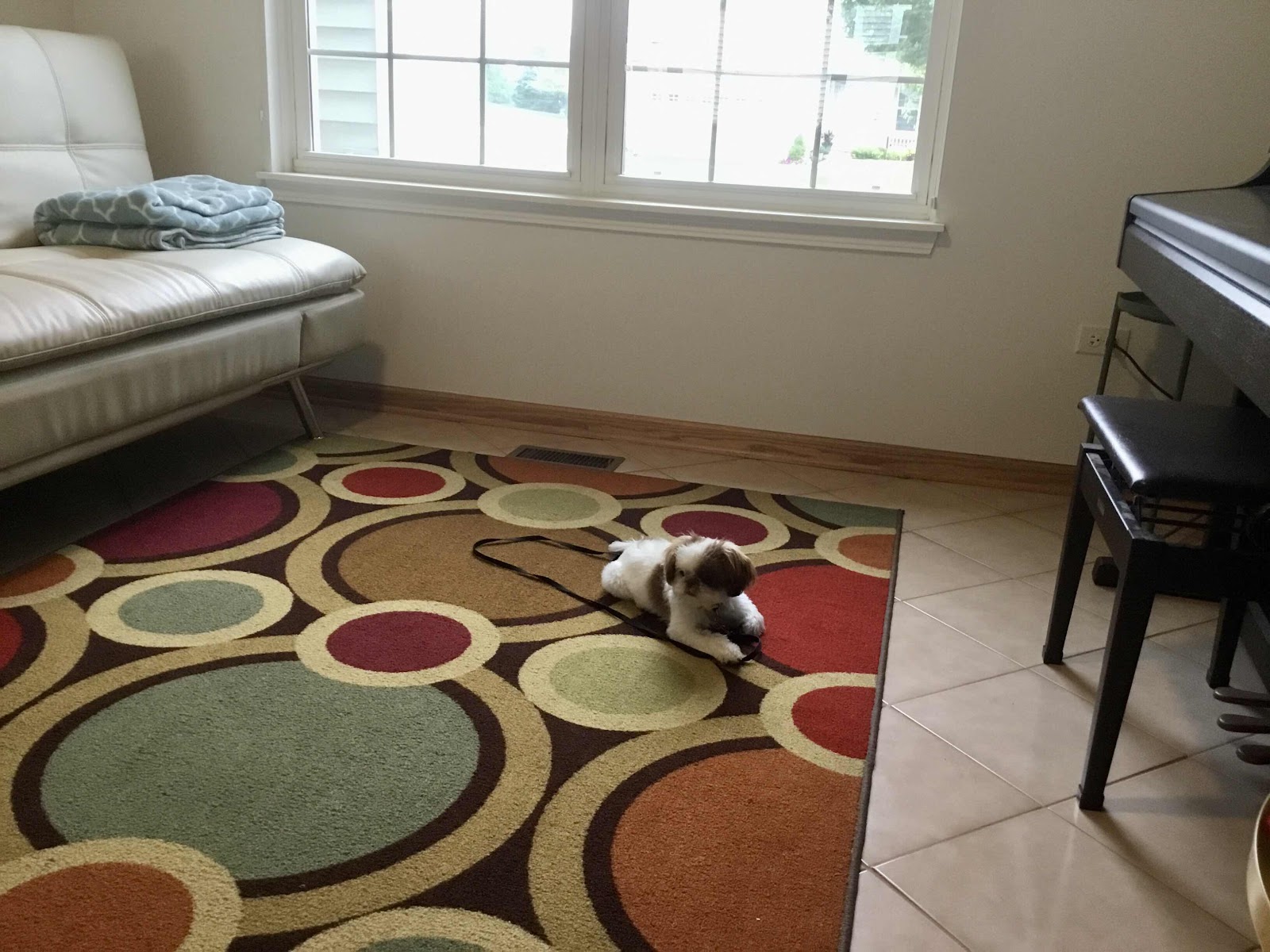