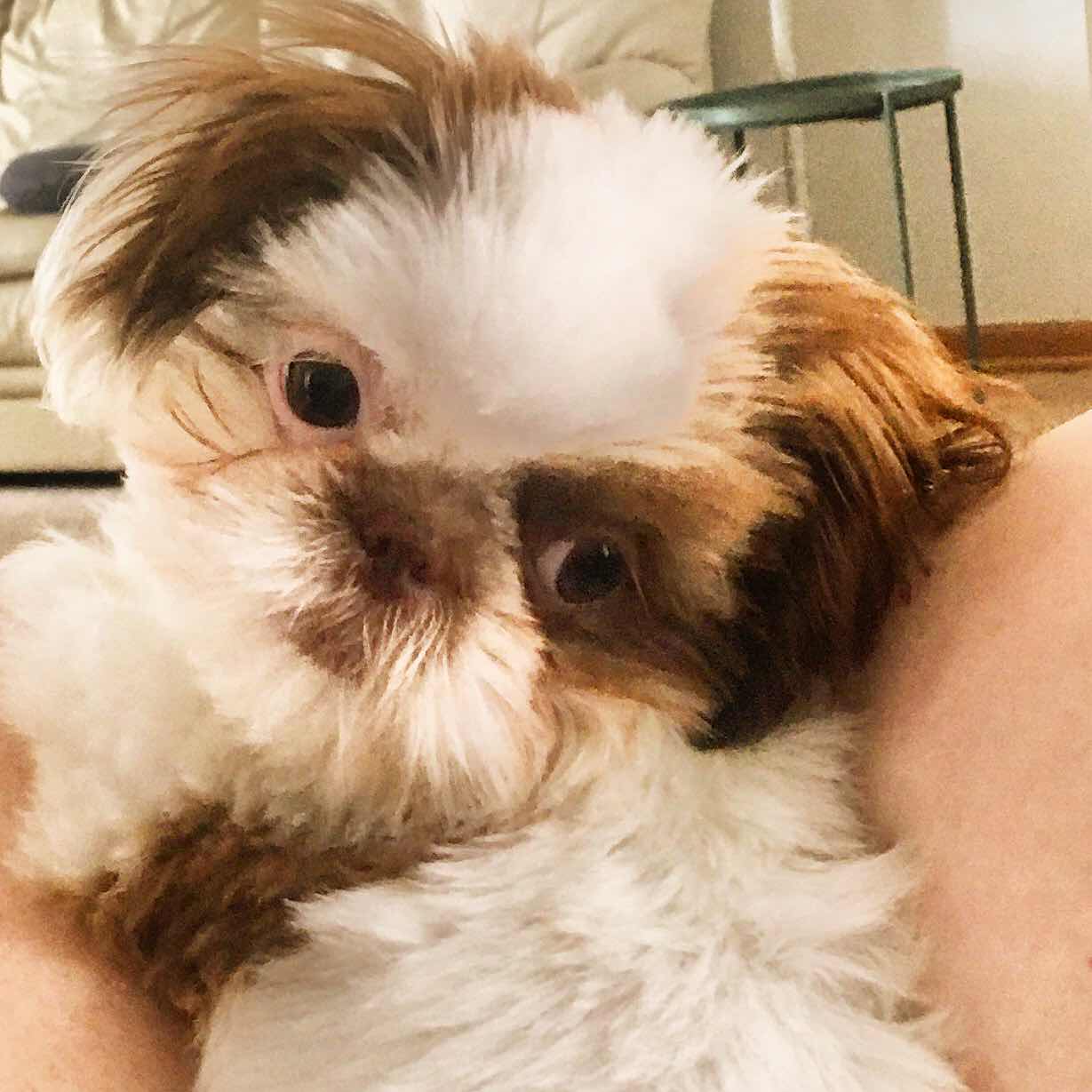 1:34pm
I’m listening to Billy Joel River of Dreams on my big Bluetooth speaker. Bitzi is in her pen in the kitchen biting her squeakie toy and rattling around. I just had her outside with me picking a bouquet of flowers. She’s been outside with me many times today. She’s lost a few of her front baby teeth and is closing in on five pounds.
Mike is back in his office. His company offered another round of buyouts but also is probably going to have to just lay people off. I tried as tactfully as I could to get him to consider taking the buyout but no....
I’m supposed to go swim at 3:45 but am feeling kind of too tired. Tomorrow I’m driving to Lacon and bringing home four of my grandchildren to stay ten days. Two granddaughters, two grandsons. Six, eight, ten, thirteen. I’m going to have to come up with ideas to keep them busy. Mike has to work....
I have to go to a dermatology center in the morning for a skin scan ( it’s been a few years. My mother died of melanoma...) and then come home, get Bitzi, drive to Lacon, get the kids and come home.
Now Blood, Sweat and Tears’ You Make Me So Very Happy is on. I’m playing an old playlist I created on Amazon Prime Music a couple years ago.
My handicapped sister Vicki is back in the hospital in Peoria for the third time in a month. Today they’re finally doing an upper GI scope to try to figure out what going on. My other sister was exposed to Covid and is quarantining until her test results come back.
I'm going to go ahead and swim for a while. Maybe it will perk me up a bit. Maybe I'll have a cup of coffee when I get home. 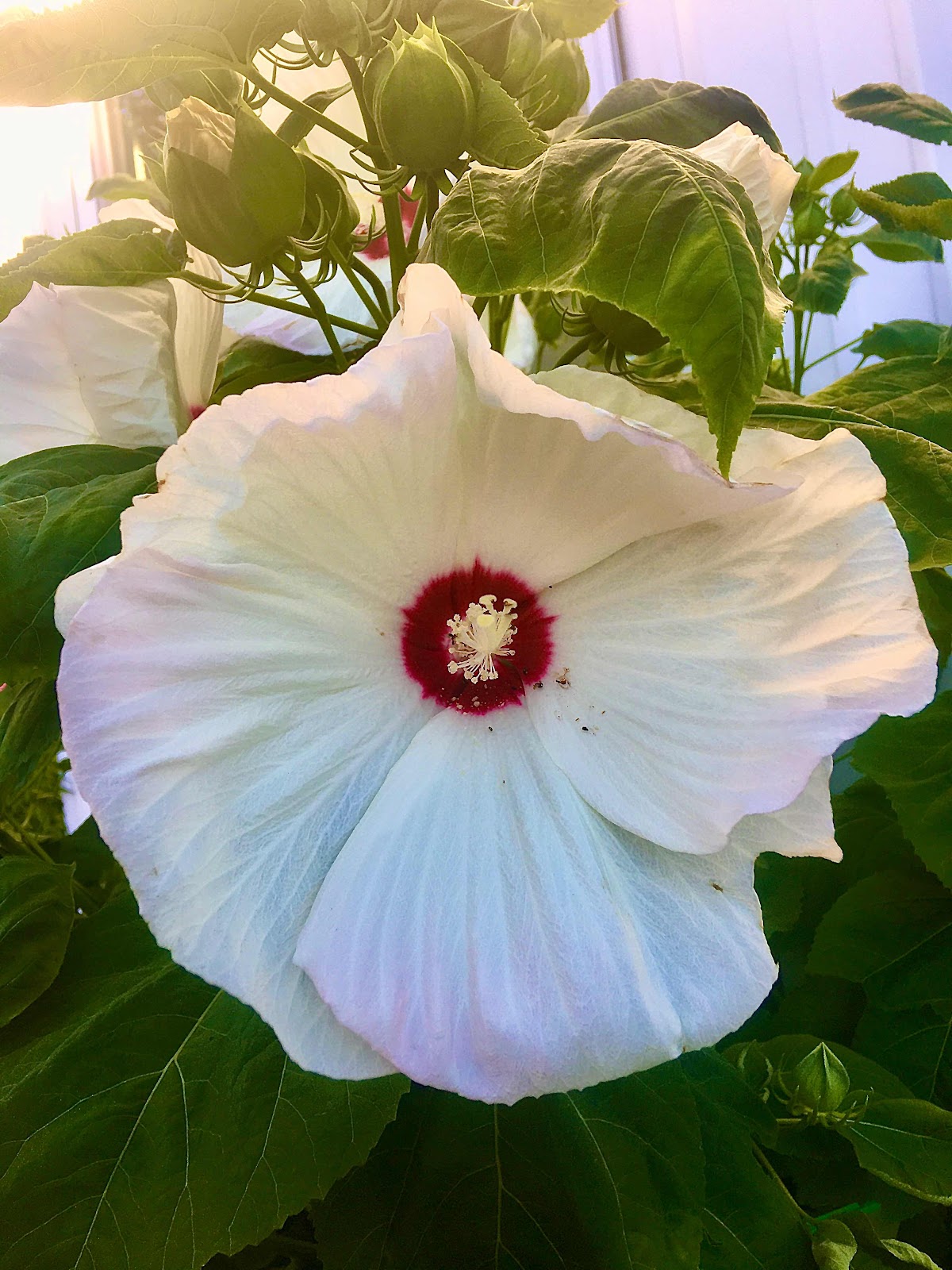 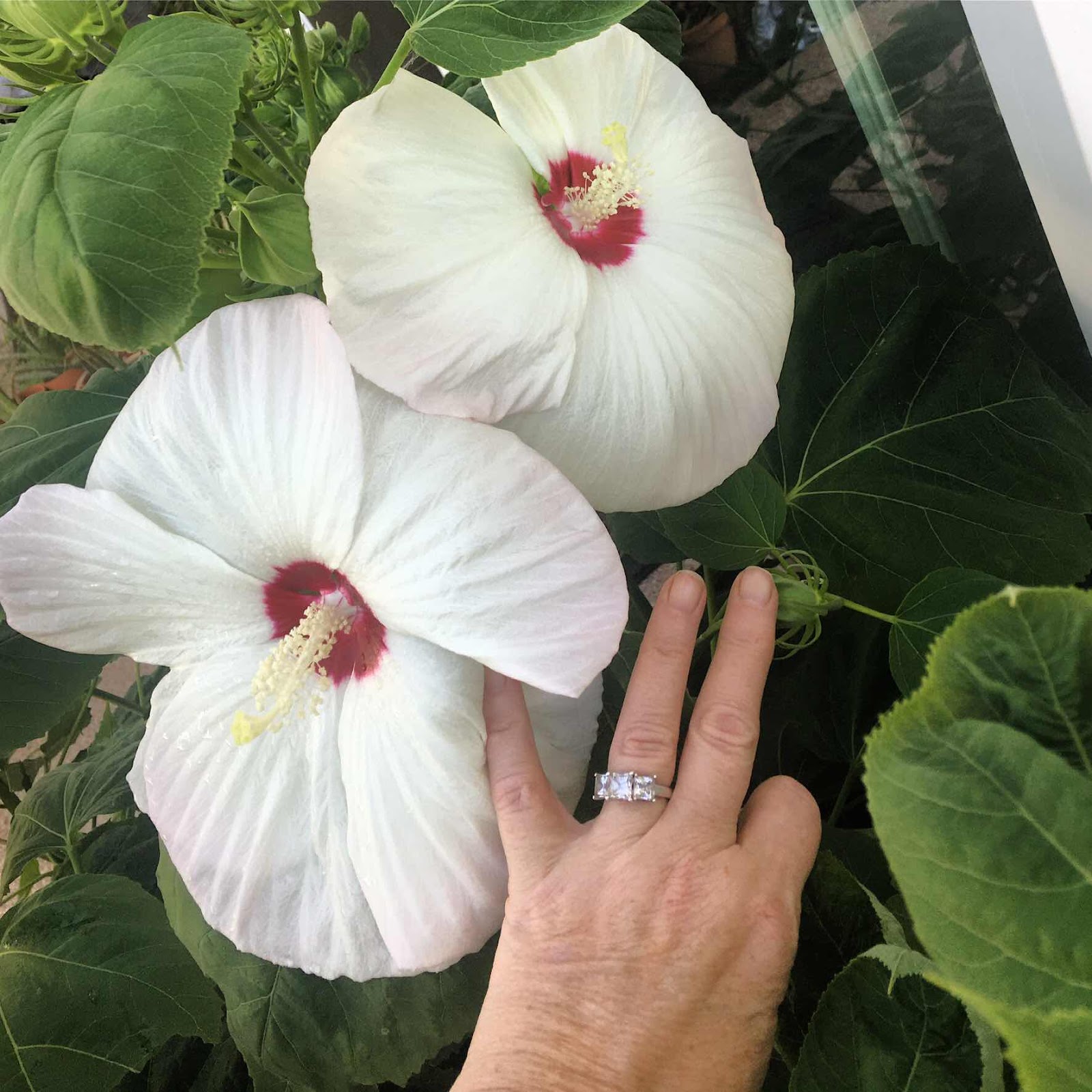 5:30
I worked really hard in the pool with tons of legs lifts, jogging, pumping my arms, stretches, flexes, push-always ( push ups) on the wall. Really brisk good workout. When I got home I took Bitzi out to pee and reclined in my anti gravity lounge chair and watched  the neighbors across the street and allowed my swimsuit under my Hawaiian dress to dry in the breeze. Then I went to take the tote bags out of the backseat in my car ( preparing to transport the kids tomorrow and discovered the boys had spilled a bunch of puppy kibble in the third row seat floor a few weeks ago so it took a while for me to squish back there and get that and I also discovered the lost pink leash, a puppy chew chicken teething ring AND the seat belt for the middle of the second row that I’ve never been un able to locate since I bought the car last fall!
Mike’s boss just told him when I was gone swimming that with the people taking the buyouts the company is still going to have to let a few people go but Mike and all his sports staff people should be safe. But they may need a couple sports people to cover other things besides sports so Mike was SO relieved to hear that none of his people are being cut. His boss did say, however, that he is not the absolute final decision maker so there’s still a slight danger. Mike wants to work a few more years and loves his job. I hate to see him fret about this stuff.
We got an estimate for luxury vinyl plank flooring through our entryway, dining room, living room and kitchen to go over the ceramic tile and linoleum and take out the 21 year old living room cream colored carpet. I’m so excited! And we’re going to update the kitchen!