I think Trump’s hateful ranting speech on January 6 did motivate the rioters to storm the Capitol and commit heinous acts of violence. He was encouraging his cult to overthrow the election. I think this speech should not be protected under first amendment rights as his lawyers are claiming in his defense. Also he did it while he was still president. I say prosecute him to the fullest extent. His whole cult needs to be over. Cut the monster’s head off.
I watch CNN Anderson Cooper 360 almost every day and Real Time with Bill Maher every Friday and ShowTimes The Circus on Sunday nights. I guess the political stuff is like sports to me. Mike watches them too  and usually knows more details than me. There has been so much awful, unbelievably crazy stuff going on the last several years.
Last week on Wednesday Northwestern Medicine started giving vaccines to Sun City residents 75 and up here at our main lodge. We have over 10,000 residents in our community so the last several days the lodge parking lot has been full and there’s a steady stream of seniors coming and going from the lodge. It’s going quickly and smoothly. I take Bitzi over there to walk her on the nicely cleared sidewalks so I see all the people going in for their vaccines. It makes me happy and hopeful to see it and I know I’m witnessing history. I’m happy to go get my first vaccine dose this morning. Hopefully phase 1C will start soon and Mike will get his.
I woke up at 3am and couldn’t go back to sleep. It’s 4:59 now. I’m drinking coffee and had part of an almond poppy seed muffin. I woke up at three thinking I shouldn’t work subbing until at least the end of March when both vaccines will be in and taking full effect. I’ve been considering going back in a couple weeks after the first vaccine but my subconscious decided for me this morning. I don’t need the money. I have a pension and a lot of money in the bank. I need to be healthy and happy. I’ll stay busy with other things. 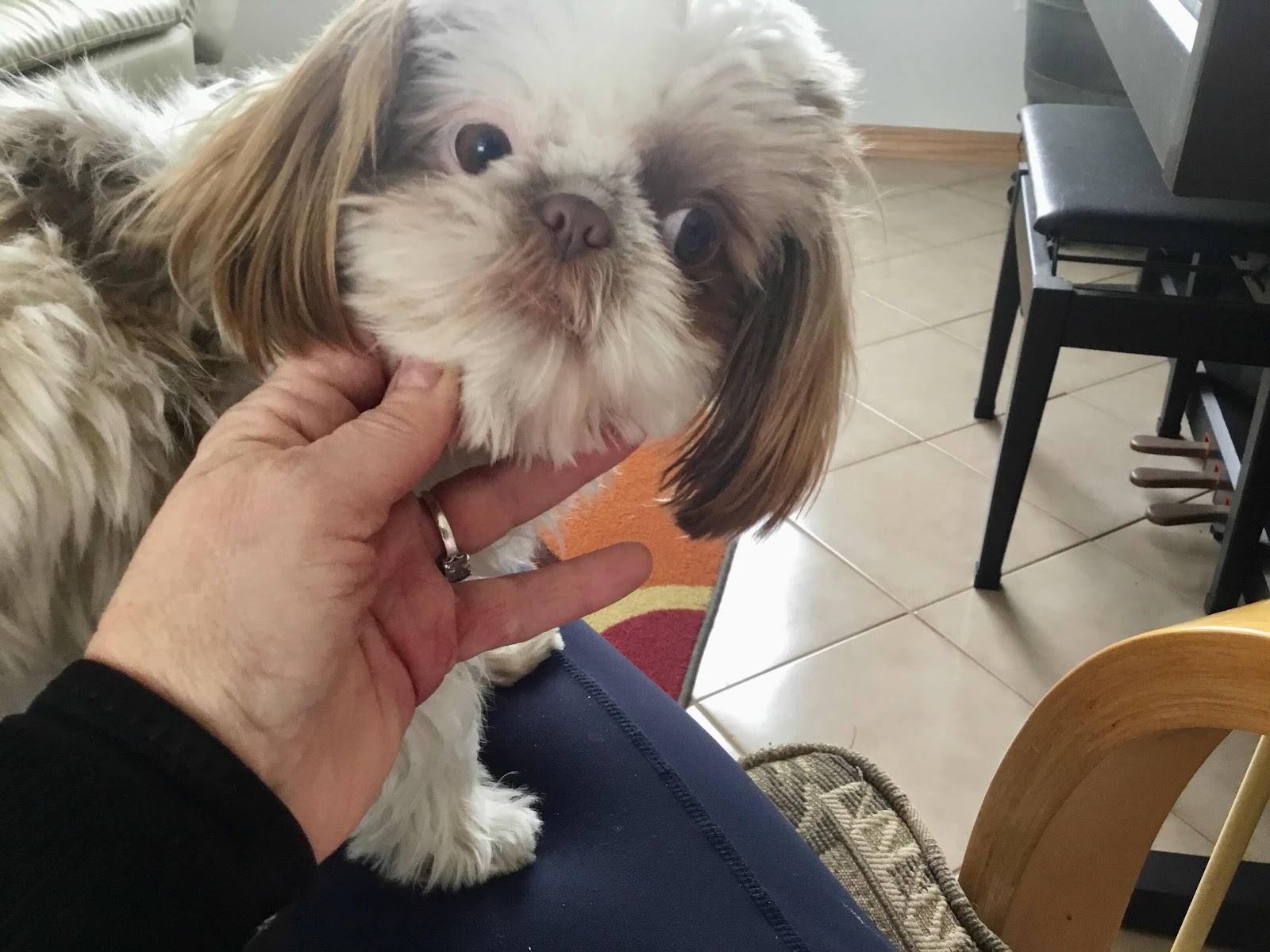 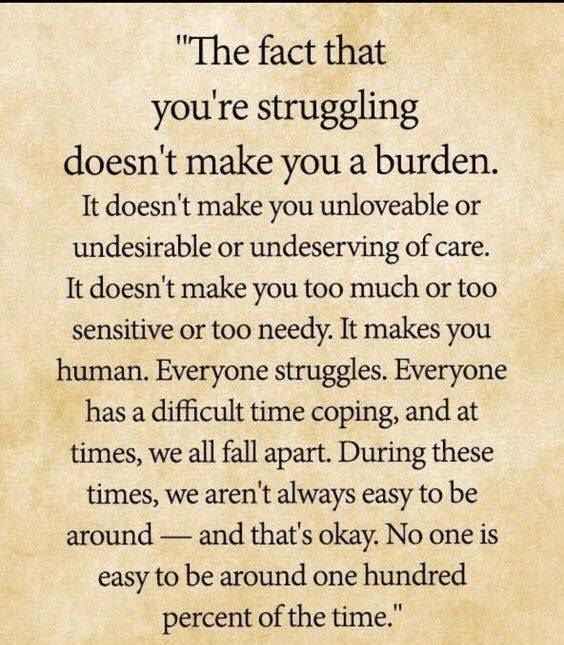 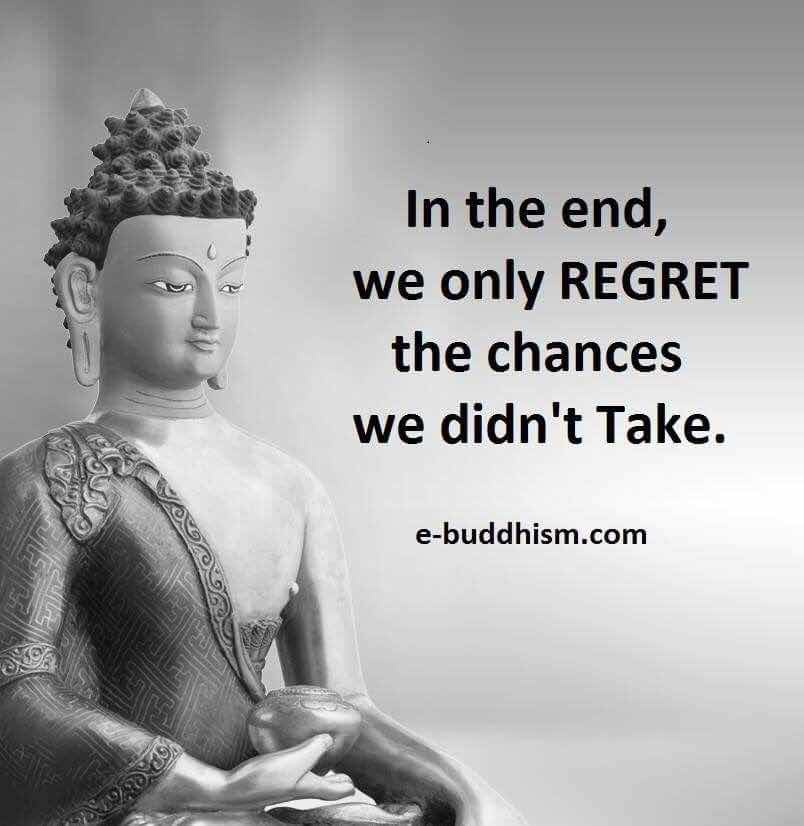 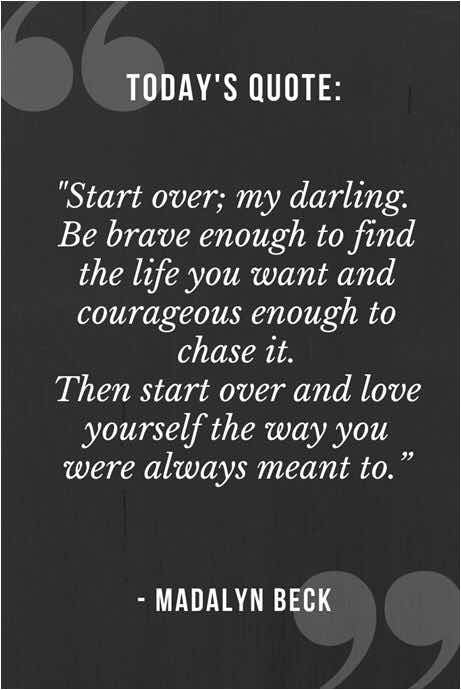 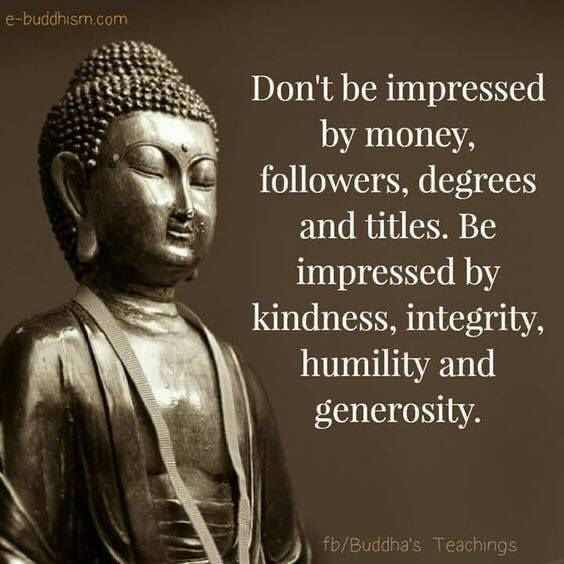 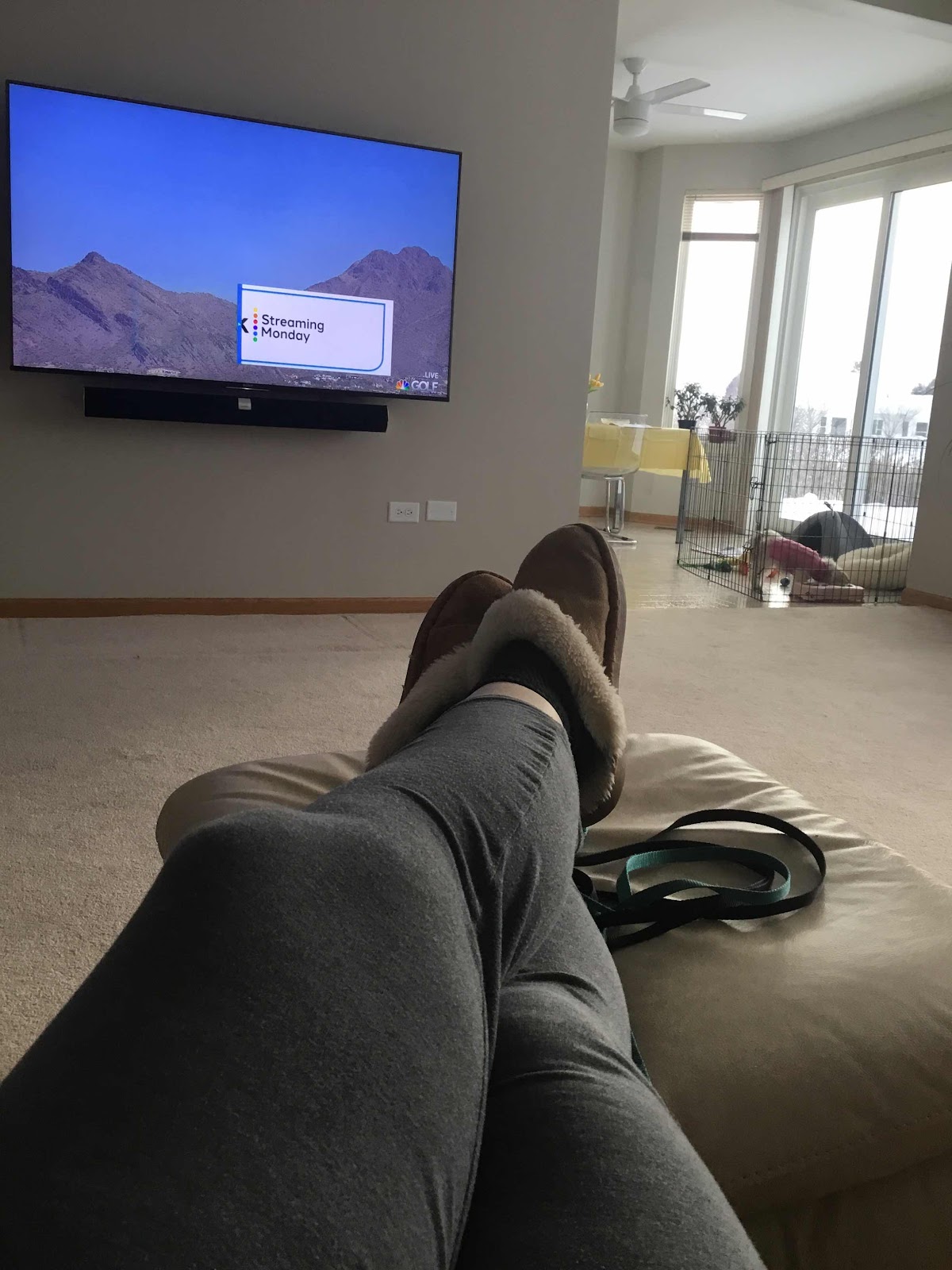 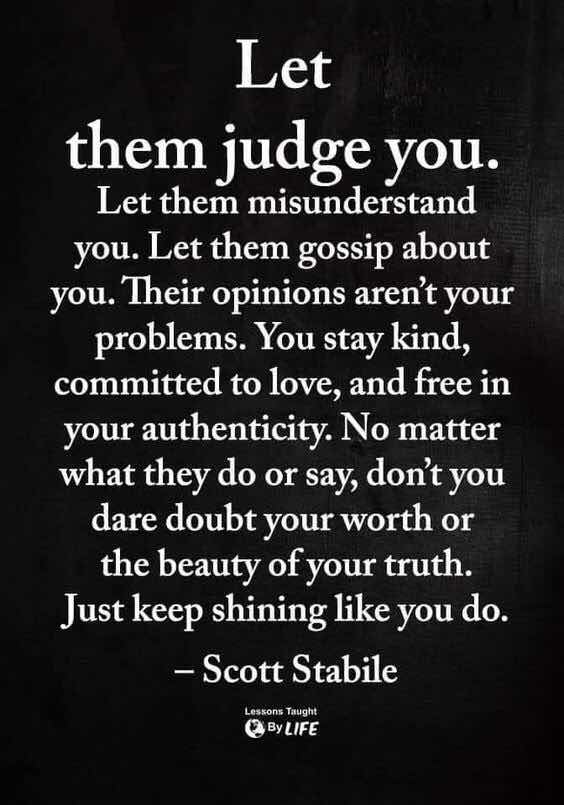 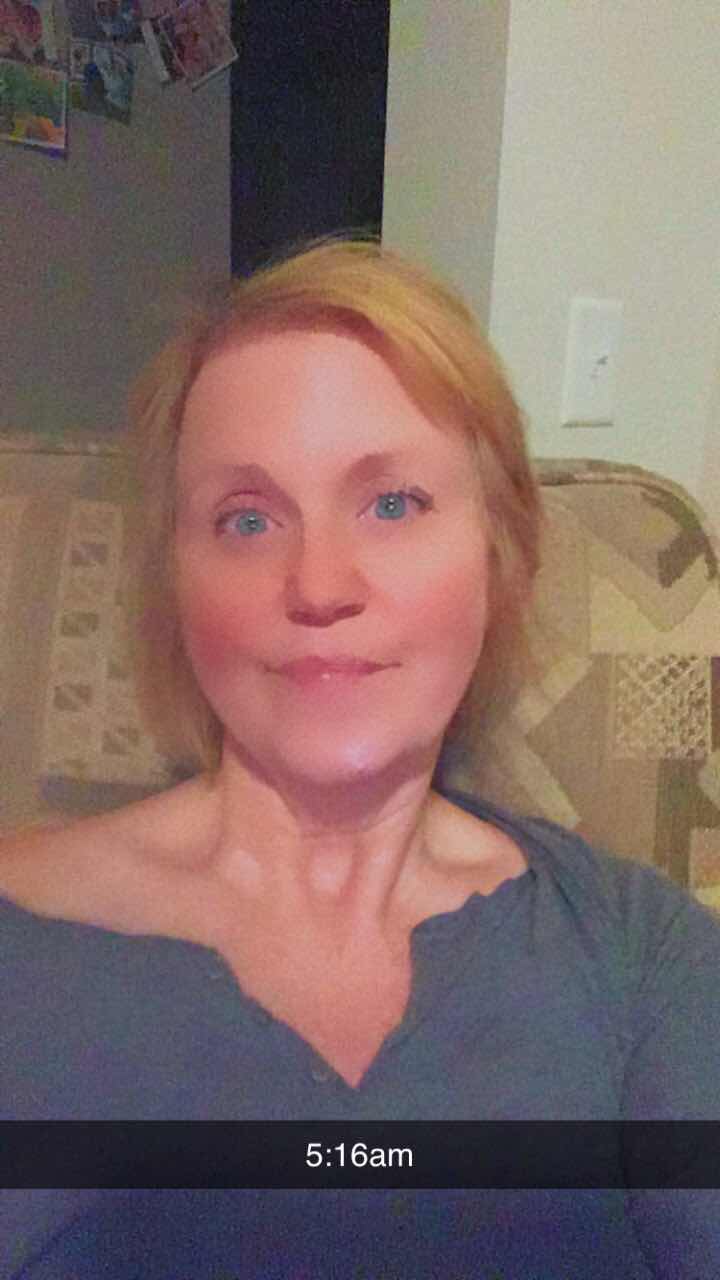 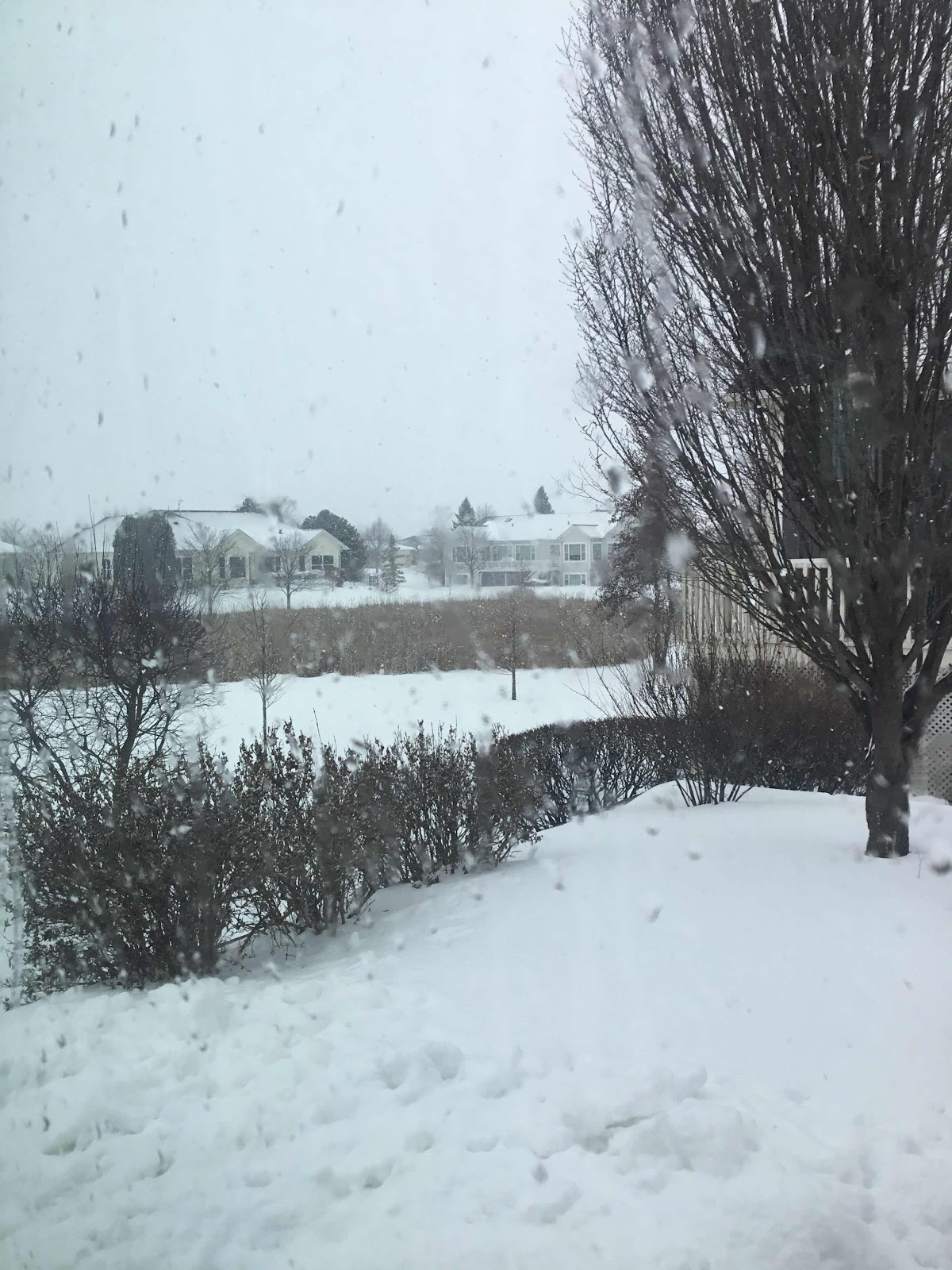 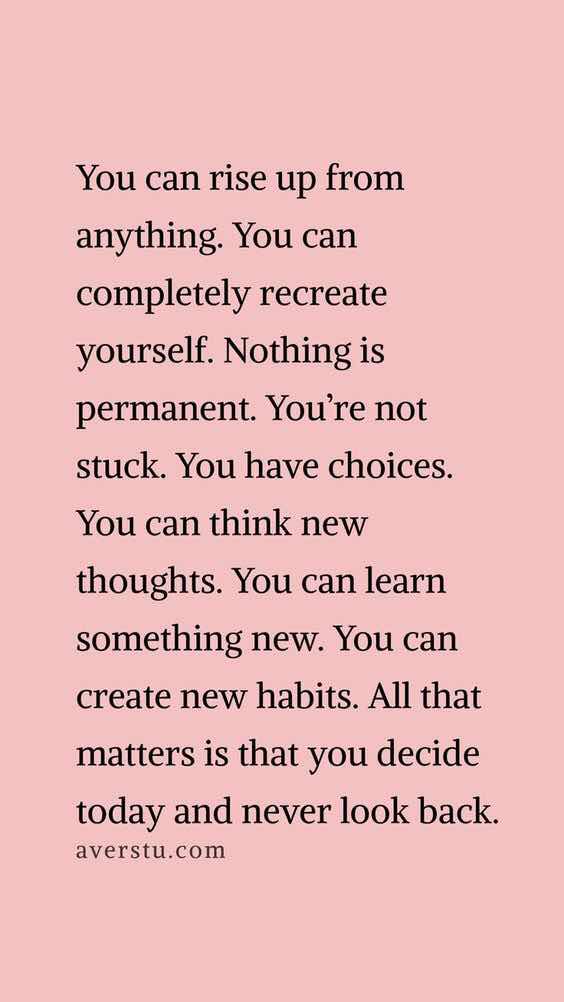