Blessings are always there for the taking 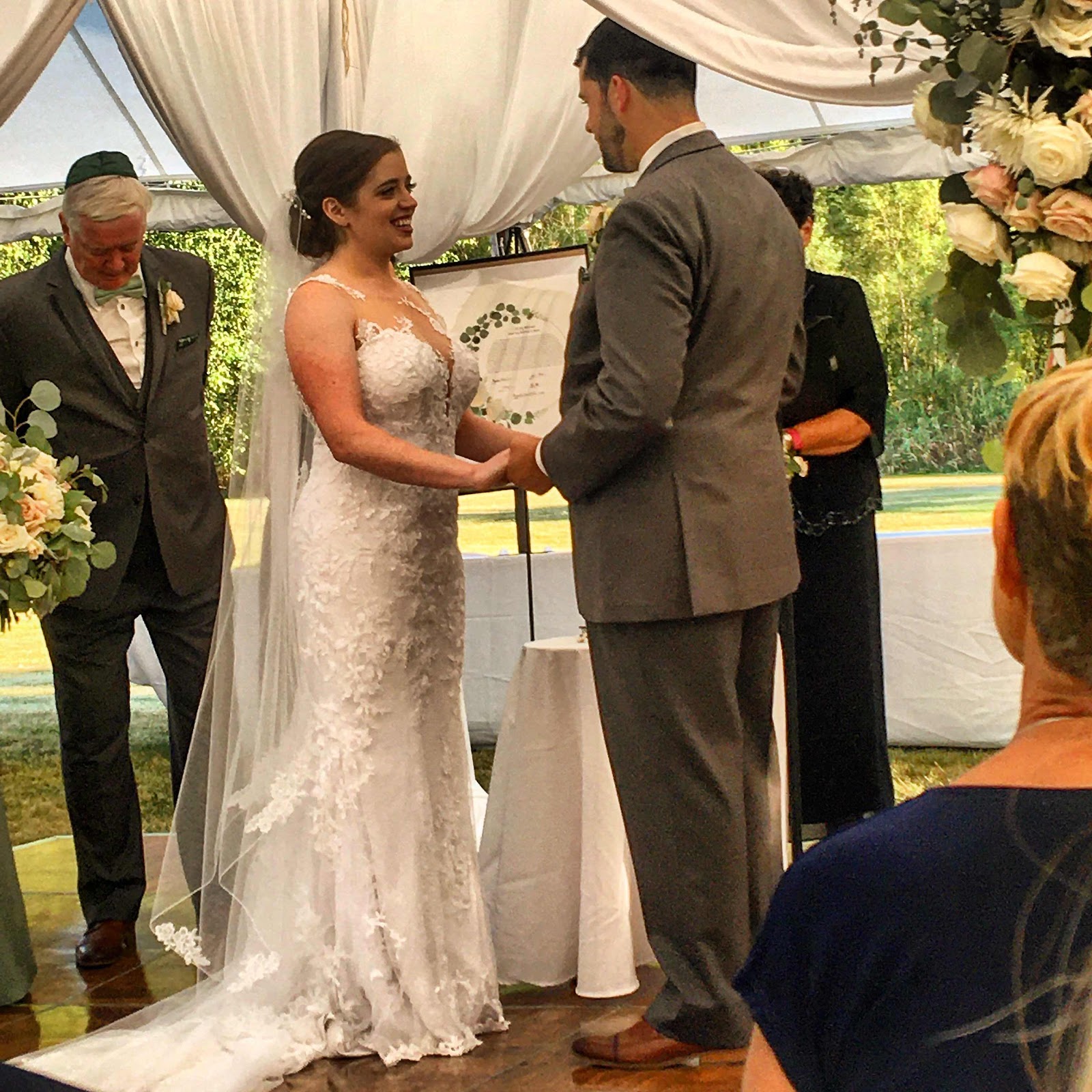 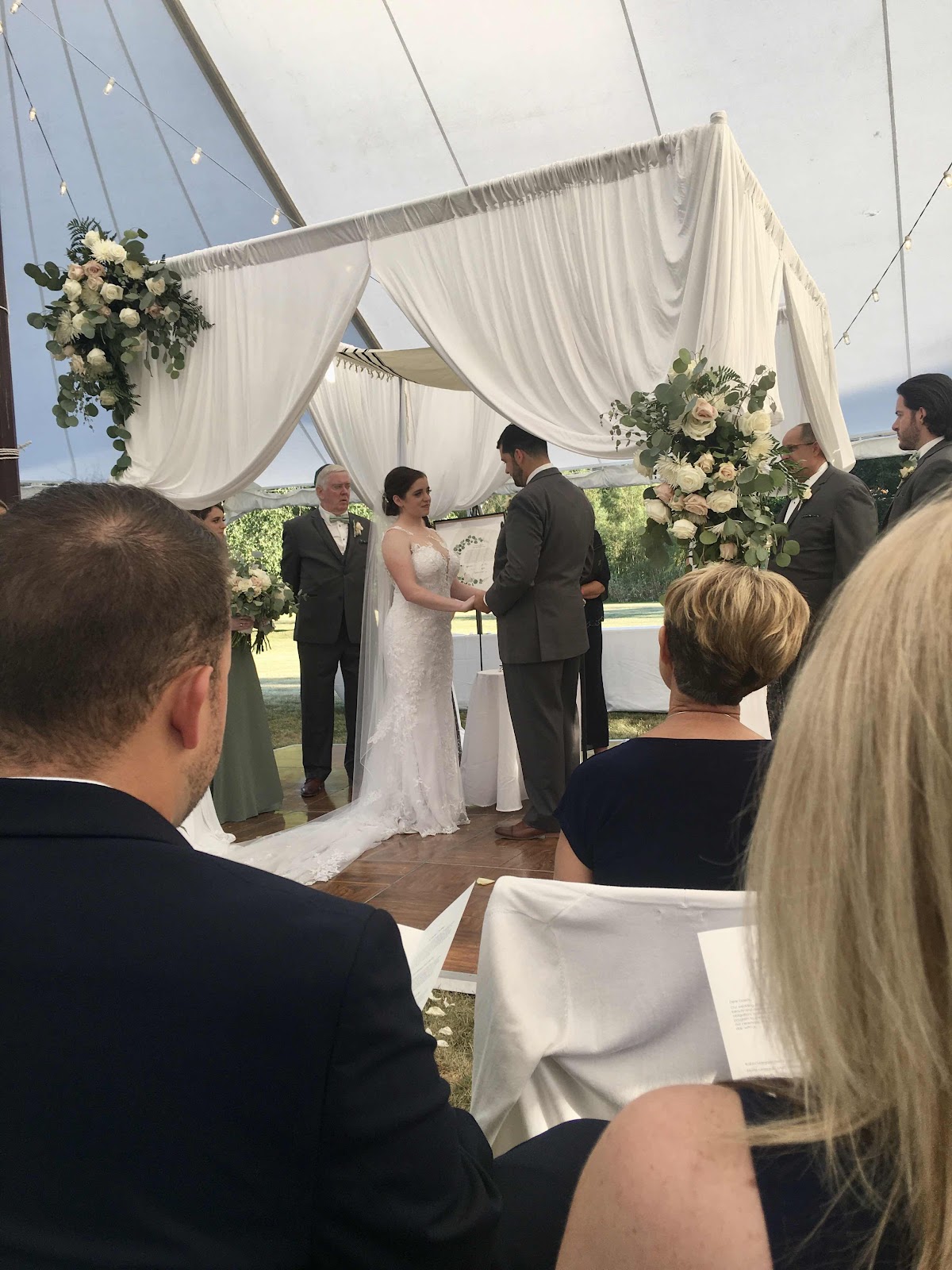 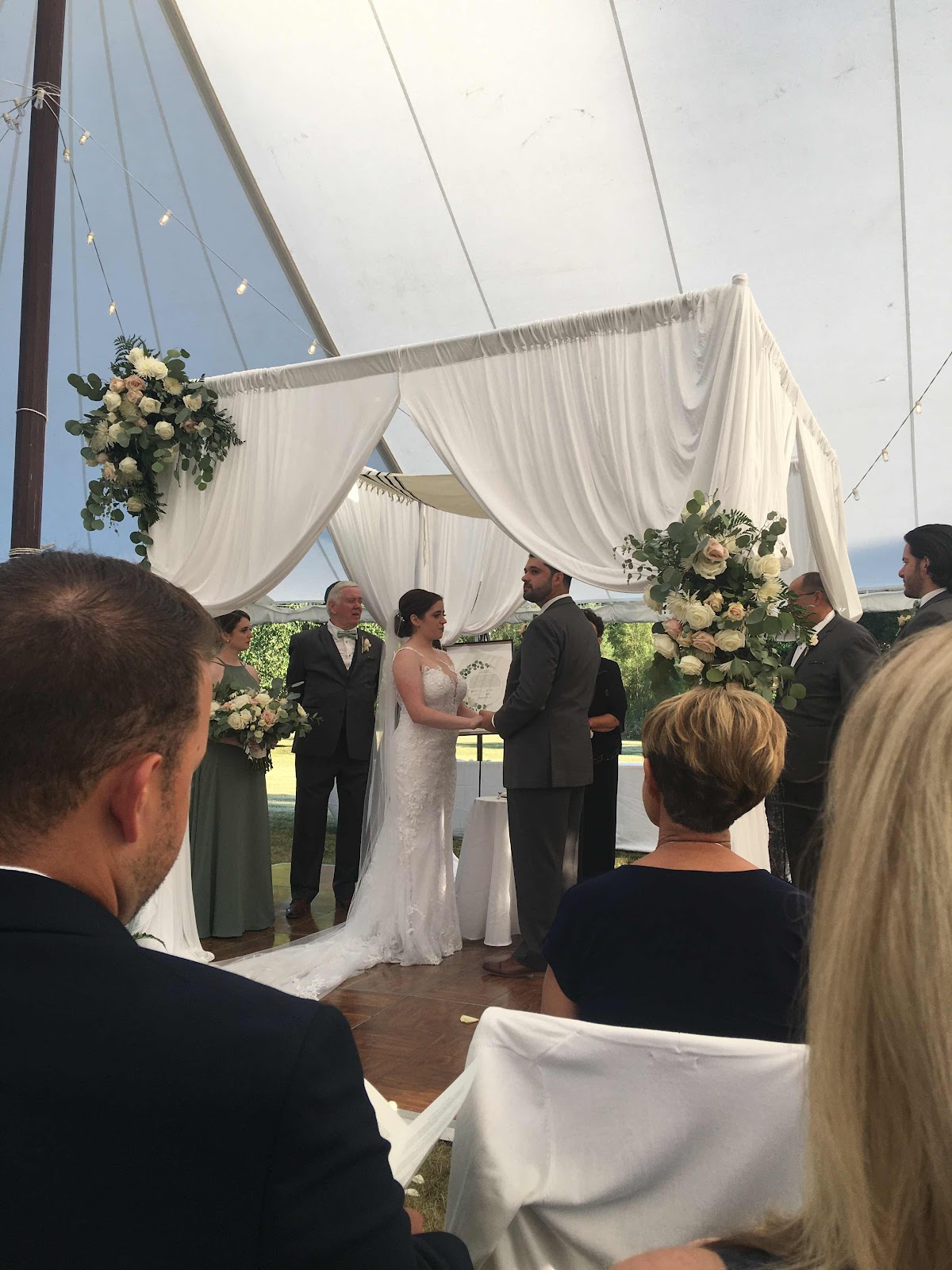 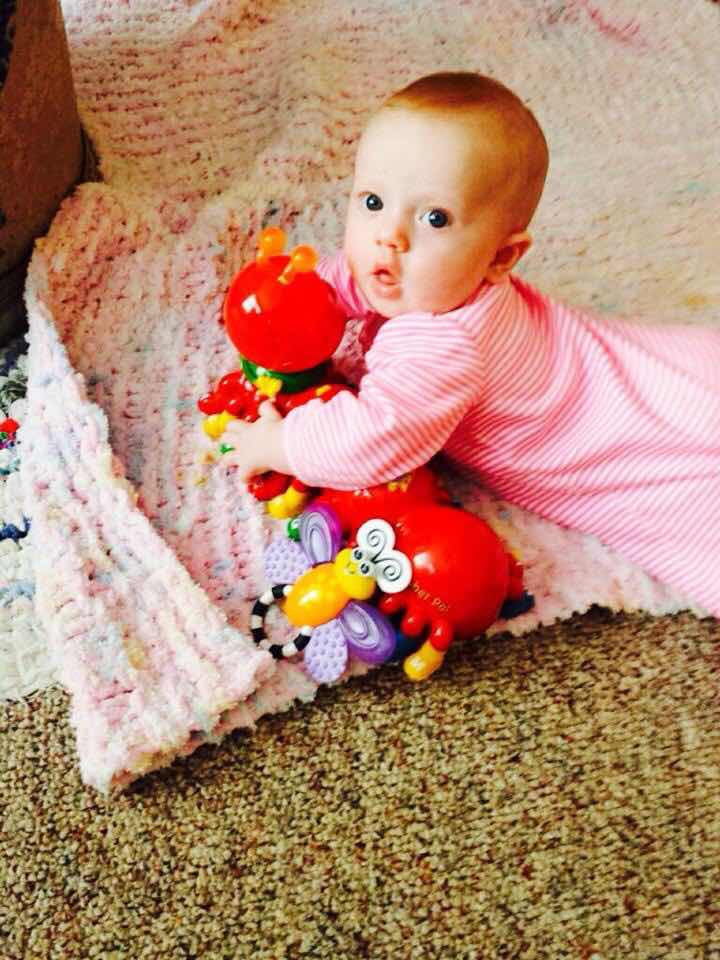 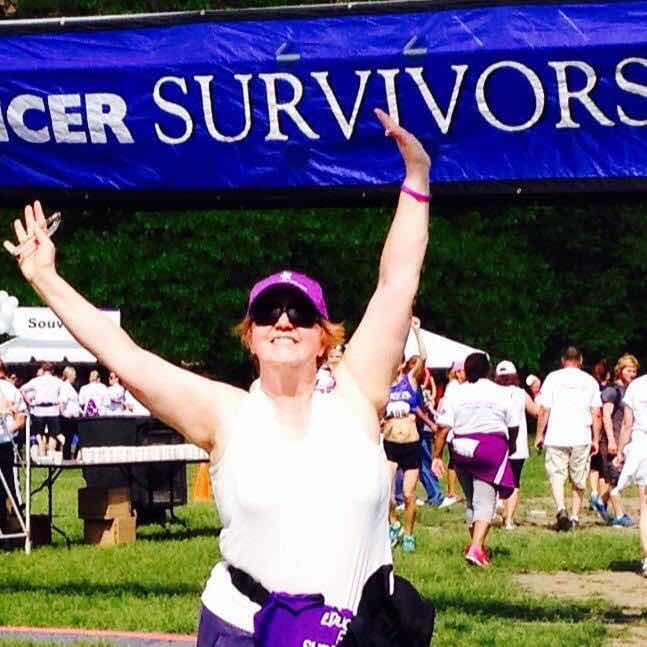 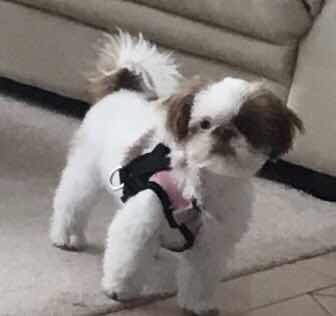 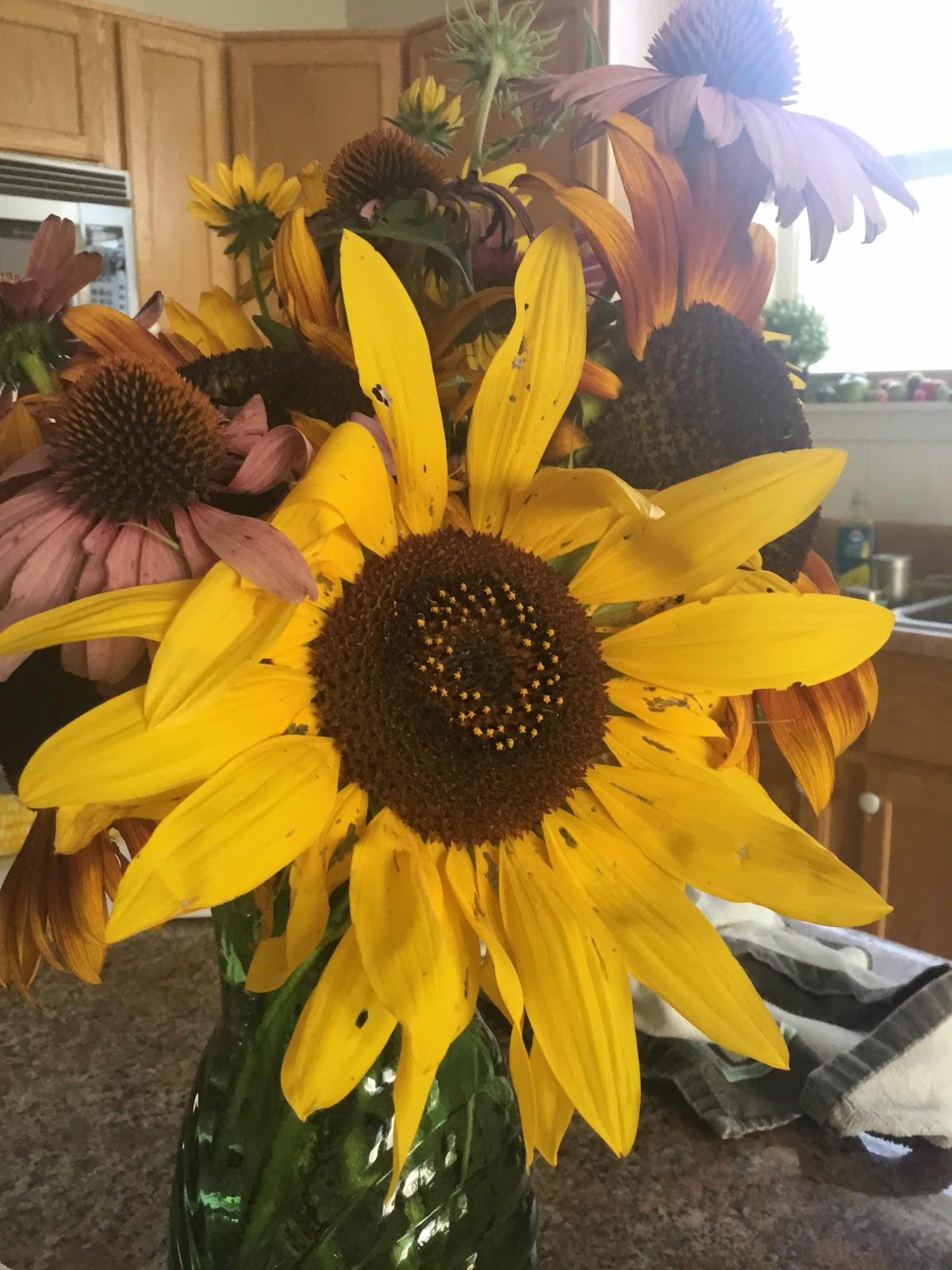 11:15 I went over to the lodge for my scheduled indoor pool time and just as I scanned my ID card and entered the fire alarm went off and everyone evacuated the building. I stood outside for a while. Police and fire responders came. I saw nor smelled any smoke so eventually I just got in my car and came home. Since the one- hour pool times and cleanings in between are scheduled all day my time was used up a lot so I just gave up. I’m still a bit tired from yesterday anyway.
I have a phone interview later for a neurologist’s receptionist position. Sounds like it might be a good deal. As long as Mike is still working I might as well work too. We don’t know when the axe will fall on him.
1:57. I thought the interview went well and I’m excited about it. There are other candidates being interviewed though. I know the neurologist. This is a good company to work for. I am hopeful.
Mike has been worried about TRS screwing up my retirement stuff. All these years I have covered him with my school district insurance for everything and now he’s going on his own company’s  insurance. He’s had me go recheck everything again today. He’s being a worry wart but better safe than sorry.
We’re going to our resort in Lake Geneva next week and staying in a luxury condo. It’s a little weird because it’s only 30 miles away but hey, it’s going somewhere. Bitzi will be going to a kennel and making lots of new dog friends!
- August 25, 2020 No comments:

3:20pm
It’s a rainy chilly day in sharp contrast to yesterday’s beautiful weather. I’ve only poked my head outside a couple times. Mike has been working quietly in the back office all day. He worked until 12:30am this morning for the election coverage. He did sleep a few hours after that.
- March 18, 2020 No comments: