Coffee IS good for you

coffee benefits Time magazine
11:15 am
I’ve been for a long walk with Bitzi and loosened up my aching muscles. I woke up four or more times last night with pain from the more intense pool workouts this week. I was going to get up and take some ibuprofen but was too lazy to search for it. Now that I’ve gone for a walk the pain and stiffness is less.
In a little while we’re going to the big IKEA store in Schaumburg to walk around and look at all their awesome stuff. I told Mike yesterday that we HAVE got to GO somewhere today. I’m SICK of being stuck in the house! 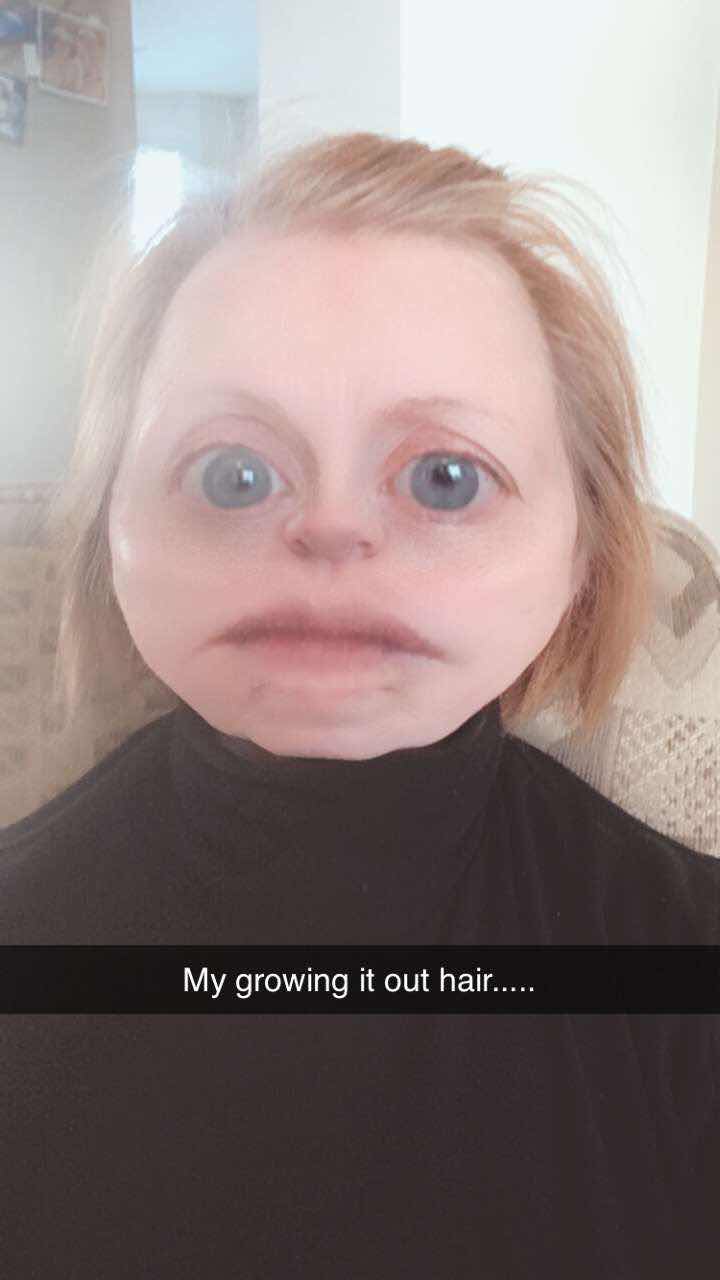 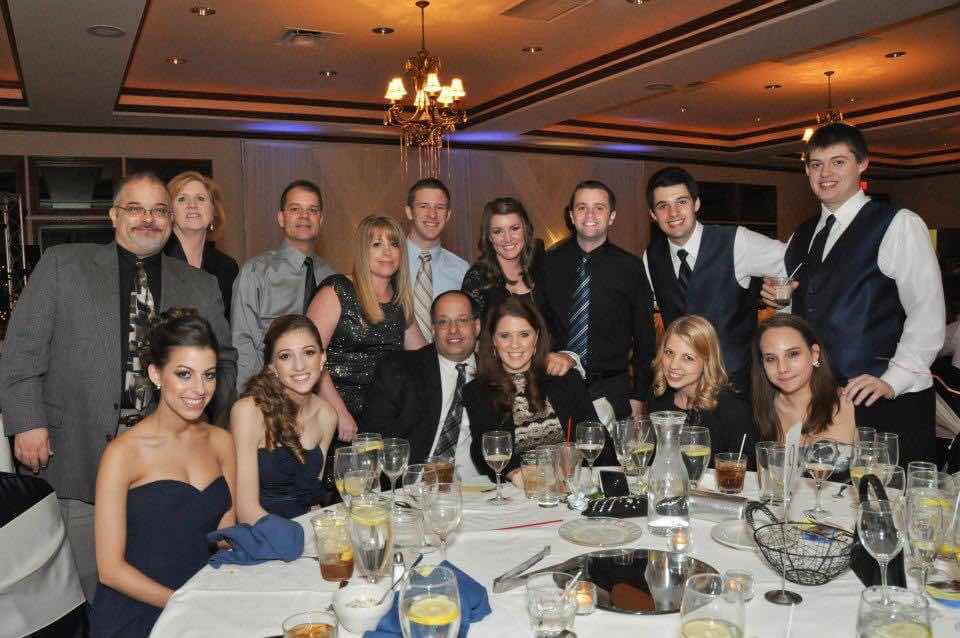 6:49am
It’s pouring rain really hard, hitting the roof, windows and siding. It was storming earlier so I just got up out of bed. I was rereading some of my previous posts and was horrified by some awful glaring typos! OMG I’m usually posting quickly here and there in the mornings and in spare minutes throughout the day on my IPad with one finger without proofreading before hitting publish. Gaaaaah! I’ve got to quit doing that. My apologies.
A couple weeks ago  my daughter invited me to join a Facebook group “ Wine Fairies of Central Illinois” so out of curiosity I joined to discover thousands of women across central Illinois are members and they anonymously deliver presents of wine and other treats to members in the group. It’s sort of like secret Santa to bring cheer and fun during these troubling pandemic times when we’re all stuck at home. So I watched the group , saw the great posts and pictures and comments from people delighted by their surprise gifts and treats so I decided on Monday to start one here. On Facebook it’s called Wine Fairies of Sun City Huntley. I invited one neighbor friend but now there are 20 new ladies. It’s a good way to get to know other women, make friends and spread a little cheer. When this is all over we’re going to meet in person for a wine party. So far everyone’s liking it and telling their friends. I went out and made two deliveries Tuesday.

7:24am The rain has settled down to a drizzle and I heard faint thunder in the distance and the dripping from the roof and gutters. The sky is bleak and now I hear another wave of rain again.
Sarah told me her dad finally saw an oncologist for the first time. He said the nodules showing up in his lungs aren’t cancer but typical farmer lungs ( caused from inhaling grain dust, livestock dander, etc. for years.) They are getting a PET scan done ( should have seen an oncologist long ago and had one) but he has to be off his blood thinner for a couple days prior to scan ( he has a blood clot in his leg) and then depending on results will surgically remove his colon cancer. Sarah has really been the only one helping her dad and she has three little boys and just finished a couple college courses online. I’m going to go see her Friday for a bit. I worry about her. I’ve been talking to my oldest daughter for a few weeks now ( after months of her not communicating with anyone) but she is not helping with her dad much at all. There is a big swirling turbulent ocean of memories and feelings mixed up in that situation.
Mike is up now and staggered out of the bedroom and groaned walking in to the kitchen for a drink. I’m chilly and have a blanket on my legs and lap here in the recliner in the front sitting room. The rain is beating down hard again with increasing thunder. The ground is going to be soaked.
8:39.

5 years ago. Chemo at Rush University hospital in Chicago before going to Loyola for my stem cell transplant. This was my chemo buddy pig.

I’m getting better at practicing more seriously. My chops are improving. Need different strength reading glasses.
This is a Snapchat filter of me as a guy!